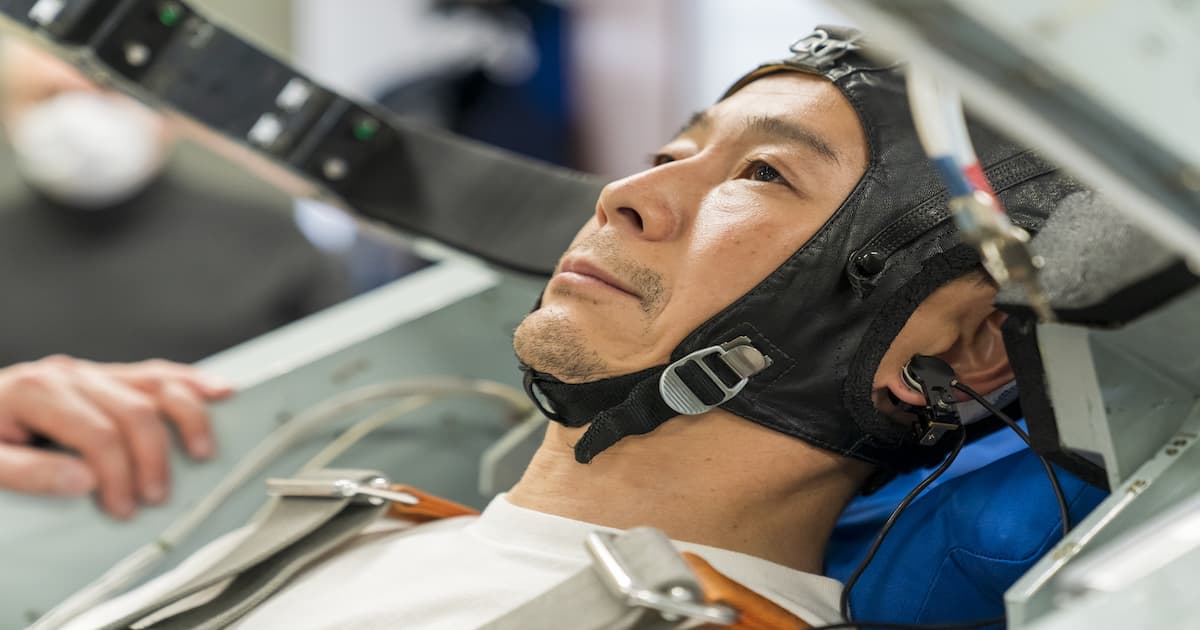 Give us those space dollars!

Give us those space dollars!

Japanese billionaire fashion entrepreneur Yusaku Maezawa became a real-life rocket man when he arrived at the International Space Station on Wednesday, where he's spending twelve days as a space tourist. Maezawa is the first space station tourist in a decade, according to CNN, and in a strange ultra-capitalist twist, says he plans to give money to people back on the home planet during his orbital stay.

“I’m so curious ‘what’s life like in space’? So, I am planning to find out on my own and share with the world on my YouTube channel,” Yusaku Maezawa said in a statement by Space Adventures, the company that arranged the trip.

While in orbit, Maezawa plans to give out money to folks back on Earth, although it's not clear yet why he's doing so, how he'll choose recipients, or how he will make the transfers. But he does have a track record, albeit at a tiny scale: the 46-year-old billionaire gave away 1 million yen (about $9,000 USD) to 1,000 of his Twitter followers last year, according to Business Insider.

In flashier charitable endeavor, in 2018 Maezawa announced plans to pay for 10 to 12 people to fly on SpaceX's Starship rocket on a trip that will reach lunar orbit. The mission, called dearMoon, is scheduled to launch in 2023, according to CNBC.

We can't know for sure if Maezawa's giveaways are designed to spark interest and conversation around space flight, although that may be the case. His previous Twitter cash donations weren't based around space exploration as far as we know, but both the current flight and the planned SpaceX expedition seem to be targeted at getting the public excited about space tourism.

Although it's hard to imagine any billionaire made their money without crossing a few labor or regulatory lines, it's nice to see one rich dude giving back a little.