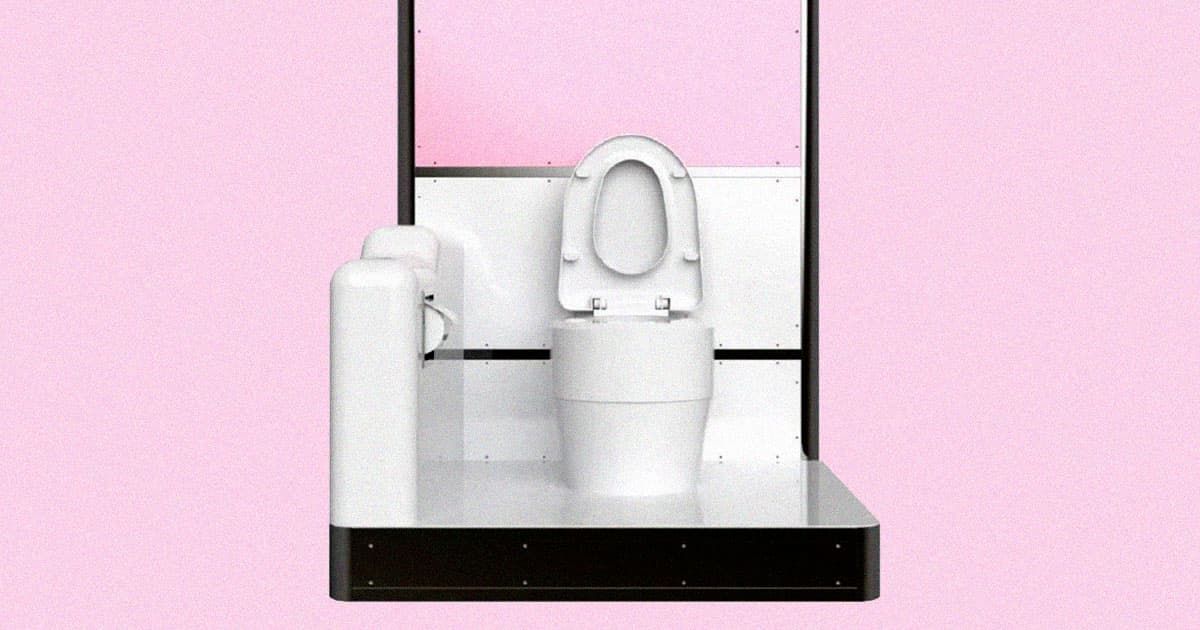 At long last, the successor to the porcelain throne has arrived. Well, maybe.

The project began in 2011, when the Bill and Melinda Gates Foundation issued the "Reinvent the Toilet Challenge." Samsung and the Gates Foundation joined up in 2019 to create the new product, which doesn't use a typical sewage system.

Instead, according to a Samsung blurb about the toilet, it recycles pee through a purification process — while solid waste is dehydrated, dried, and "combusted into ashes." And they say only Apple comes up with the cool hardware!

It doesn't sound like serious stuff, but waste disposal is a significant global issue. The United Nations says that 2 billion people lack access to safe drinking water services, and 3.6 billion lack safe sanitation services. And if that's not enough, more than 700 children under the age of five die every day from diarrheal diseases because of unsafe water and sanitation conditions.

Gates' and Samsung's toilet could really come in handy for those folks — if, of course, it actually works and is affordable for low income global communities. The ability to process and dispose of human waste at home, without relying on government infrastructure, might keep deadly diseases at bay.

Samsung plans to offer royalty-free licensing of the toilet plans so other manufacturers can hop on board. We won't know if it's the toilet to end all toilets until it lands in the hands of the people who need it most, and those logistics are extremely complicated.

And yes, it sounds like Bill Gates was personally involved in the process. According to Samsung's blurb, he personally met up with Samsung vice chairman Jay Lee earlier this month to discuss how the company could get the toilet to people who need it most.