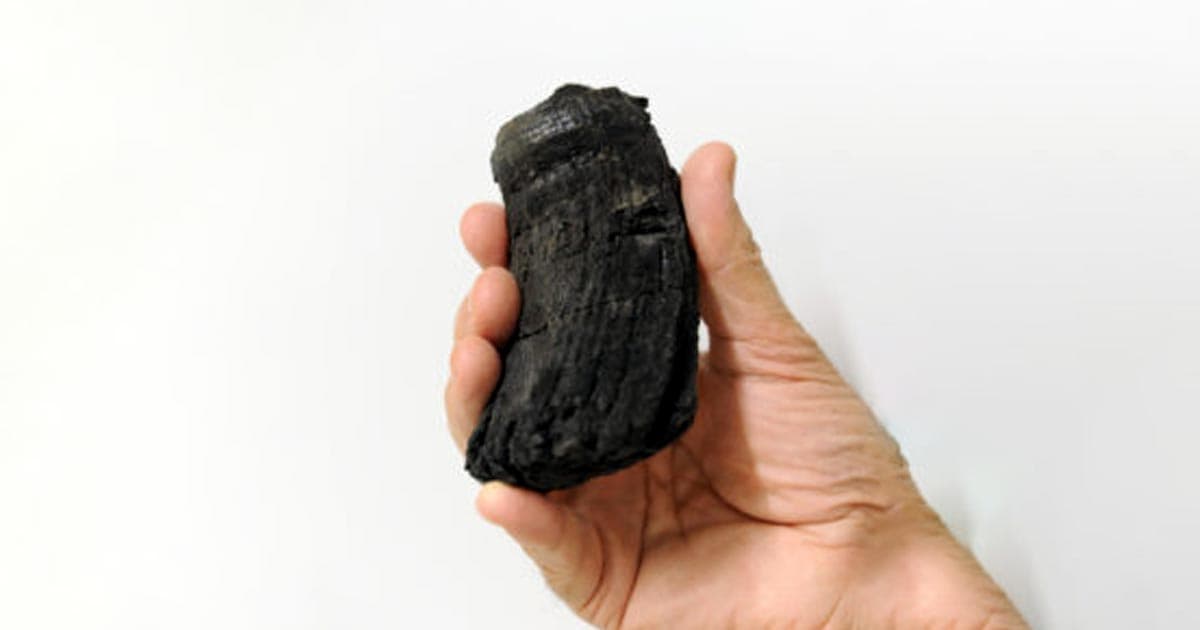 Apr 30
Courtesy of Taylor and Francis

Scientists have unearthed fossils from three huge new ichthyosaurs including one tooth so big, it outguns other fossilized teeth from the same species of dinosaur and could rewrite what we know about prehistoric evolution.

As detailed in a new study published Thursday in the Journal of Vertebrate Paleontology, a team of European researchers recovered the fossils from the Kössen Formation of the Swiss Alps, a geological formation that dates back to the Late Triassic age when some of the earliest dinosaurs were still roaming the Earth.

The recovered tooth, which is missing most of its crown, is about four inches long and has a root twice as wide as any other known aquatic reptile. Scientists suggest the ancient giant it belonged to was around 49 feet in length, roughly half the length of a full-grown blue whale.

The researchers were shocked when they came across the giant dinosaur tooth.

"Bigger is always better," said lead author Martin Sander, a paleontologist at the University of Bonn in Germany, in a statement. "It amounts to a major embarrassment for paleontology that we know so little about these giant ichthyosaurs despite the extraordinary size of their fossils."

According to the study, the tooth may represent the upper limits of ichthyosaur tooth size and could indicate that late-Triassic ichthyosaurs, like this one who lived about 200 million years ago, were distinctly larger than their more familiar Jurassic relatives.

Yet many questions remain.

Sander said he hopes that "maybe there are more remains of the giant sea creatures hidden beneath the glaciers." Given the current rate of climate change and carbon emissions, he may get his wish.