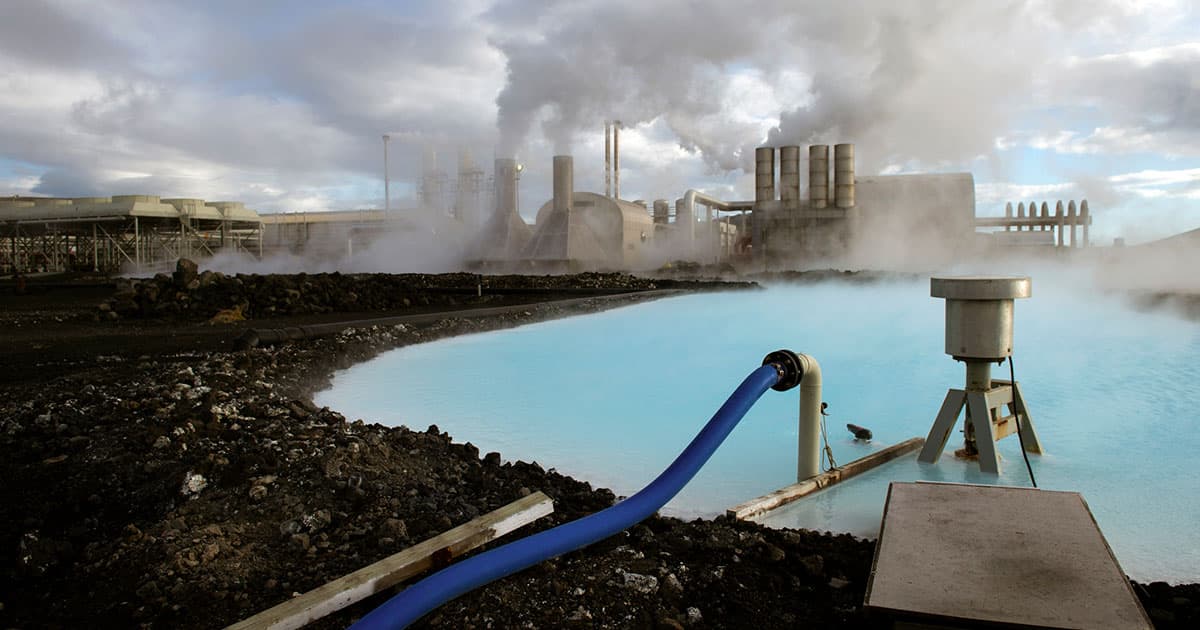 It makes a lot of sense.

It makes a lot of sense.

The Biden administration has announced an ambitious new goal to make the use geothermal energy "widespread," underlining the administration's efforts to phase out the country's reliance on fossil fuels.

The US Department of Energy (DOE) said in a Thursday statement that US President Joe Biden hopes to make enhanced geothermal systems (EGS) "a widespread renewable energy option" by cutting its cost to $45 per megawatt hour — a 90 percent drop — by 2035.

These systems could not only afford us a new sources of green energy, but also help heat homes.

"The United States has a vast, geothermal energy resource lying right beneath our feet, and this program will make it economical to bring that power to American households and businesses," Energy Secretary Jennifer Granholm said in the statement.

The department also argued that a small fraction of the country's geothermal energy could affordably power over 40 million American homes, and that the project will further Biden's goals to hit 100 percent carbon pollution-free electricity by 2035 — and net-zero emissions across the US economy by 2050.

There are technically enough geothermal resources in the US to supply the entire globe's energy needs, according to the statement. As of now, however, we're only using 3.7 gigawatts of what's available.

For comparison, at the end of 2021, the DOE says there were over 228 gigawatts of solar photovoltaic and wind power in the United States combined — making our geothermal consumption look miniscule.

That's partially due to the extreme conditions and high tech equipment needed to harness the Earth's heat.

It's unclear if the department will actually attain its energy goals, but it's at least good to see a major government agency address climate change with such fervor.