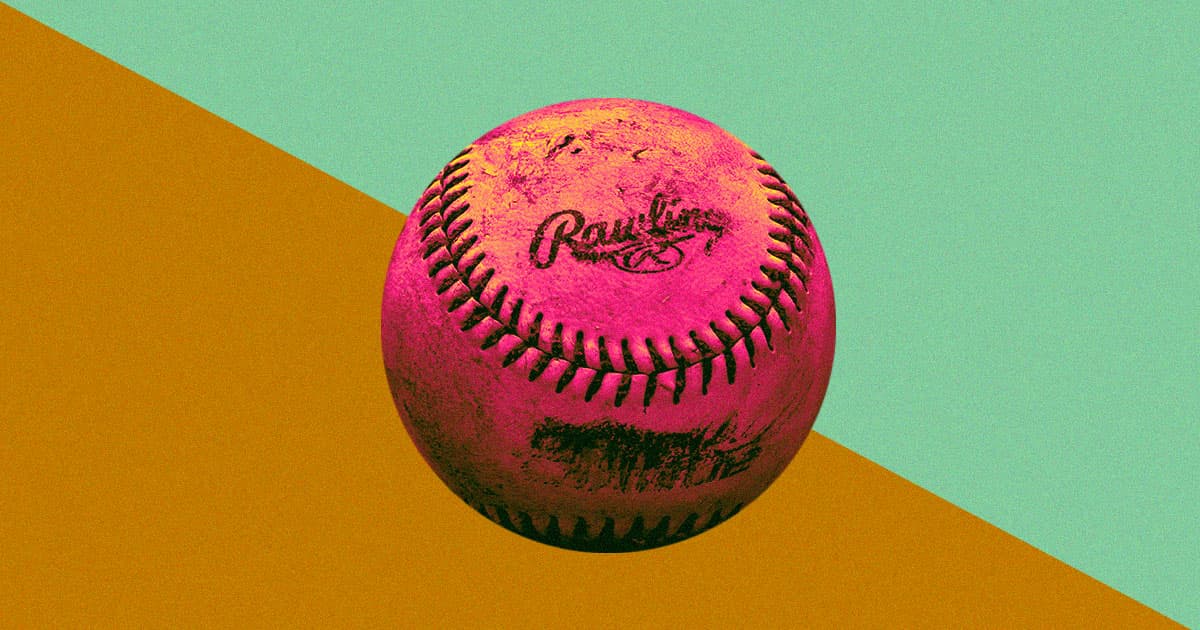 He only lasted one inning before arguing about the strike zone.

He only lasted one inning before arguing about the strike zone.

In the war of man versus machine, it was a heroic Atlantic League baseball coach who dealt the first blow.

Frank Viola, pitching coach for the High Point Rockers, got himself kicked out of a game at York, Pennsylvania after just one inning after he took issue with the automated strike zone dictated by the so-called robot umpire, according to CBS Sports. Viola took issue with a call made by the system, dubbed Trackman, in the very first game that the system was deployed — suggesting that humans aren’t quite ready to give up authority to robot overlords.

After the game, Viola tweeted his side of the story, in which he seems to argue that it was unclear whether it was Trackman or the human umpires who made a call.

“Who or what was in charge?? Major problem. Let each team know at all times what’s going on…” he tweeted.

1st time use of trackman with @RockersBaseball at York tonight. Got myself tossed in the 1st. Problem was was it trackman, or was it human strike zone?! That was problem. Who or what was in charge?? Major problem. Let each team know at all times what’s going on…

In a video of the incident, a team of human umpires decide to side with the robots and prevent Viola from reaching the plate.

Maybe the fracas marks an early casualty as robotic systems are granted greater control over human society. Or perhaps this was just an irate coach who wanted a call to go his way.

FROM THE DEPT. OF THINGS TO BUY
Best Streaming Services for Sports in 2022
Apr 19
Read More
Diner Drama
People Furious at Robot Serving Pancakes at Denny’s
11. 28. 21
Read More
Killer Robot Update
Uh Oh, They Strapped a Sniper Rifle to a Robot Dog
10. 12. 21
Read More
+Social+Newsletter
TopicsAbout UsContact Us
Copyright ©, Camden Media Inc All Rights Reserved. See our User Agreement, Privacy Policy and Data Use Policy. The material on this site may not be reproduced, distributed, transmitted, cached or otherwise used, except with prior written permission of Futurism. Fonts by Typekit and Monotype.