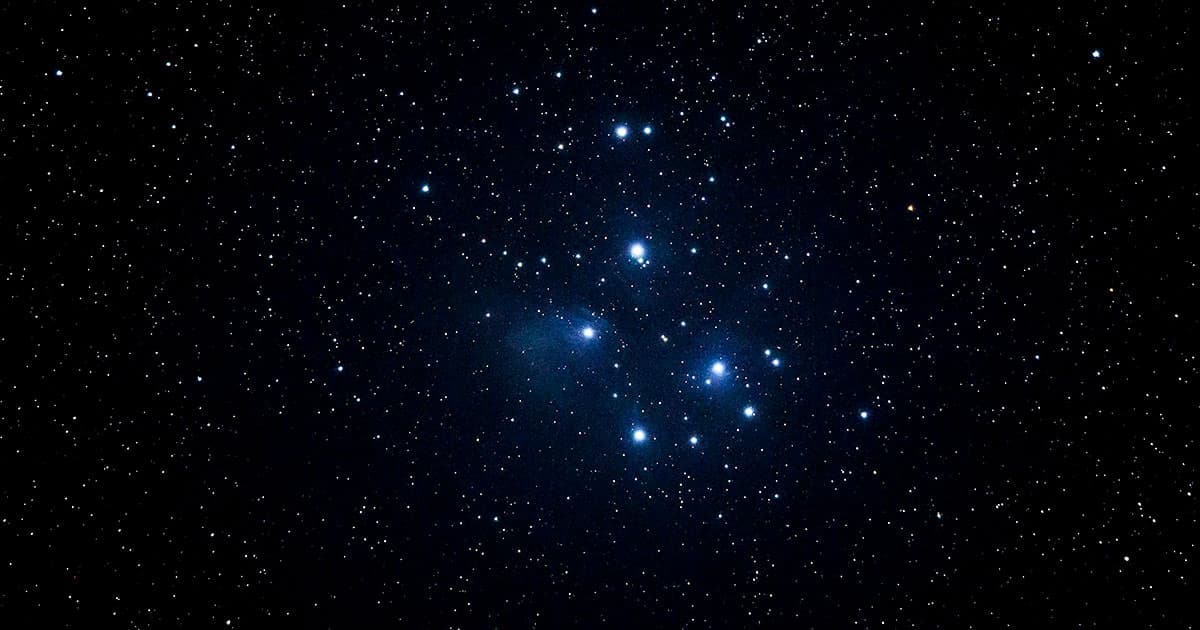 A Baffling Number of "Stars" Are Actually Spacecraft

"This will be devastating to research astronomy and will completely change the night sky worldwide."

"This will be devastating to research astronomy and will completely change the night sky worldwide."

If you’ve gone stargazing recently, there’s a good chance you might have seen something strange: a string of bright star-like objects moving in a straight line across the sky.

Well, those aren’t stars. They're Starlink satellites — and one astronomer predicts that they’ll soon be crowding the night sky even more.

Samantha Lawler, assistant professor of astronomy at the University of Regina, penned an essay in The Conversation this week in which she warned that "one out of every 15 points" of light in the sky will soon be a satellite instead of a star. And she predicts that the rise of satellite companies such as Starlink, by Elon Musk’s SpaceX, will have a massive impact on space research.

"This will be devastating to research astronomy, and will completely change the night sky worldwide," she wrote.

Lawler is the lead author on a new paper slated to be published in The Astronomical Journal showcasing evidence for the grim stargazing implications for satellite megaconstellations like SpaceX's.

While Lawler acknowledges that companies such as SpaceX help provide internet access to areas of the world that might not otherwise receive them, it’s still crucial that regulatory bodies limit the amount of visible satellites in orbit. Otherwise, she wrote, "our view of the stars will soon be changed forever."

"We can’t accept the global loss of access to the night sky, which we’ve been able to see and connect with for as long as we’ve been human," she wrote.

She has a point, too. The orbit around Earth is incredibly crowded — not to mention filled with trash. Even Starlink’s own satellites have had to dodge orbital debris.

Whether lawmakers will do something about it is the real question. If their history of reacting to existential issues such as climate change is any indication, though, it might be a lot later than sooner.

READ MORE: Soon, 1 out of every 15 points of light in the sky will be a satellite [The Conversation]

Space Billboards
Russian Scientists Propose Plan to Launch Huge Advertisements Into Orbit Over Cities
10. 5. 22
Read More
Grain of Salt
There's a Huge Problem With Elon Musk's Promise to Bring Starlink to Iran
9. 27. 22
Read More
Sluggo Mode
SpaceX Has a Major Problem With Its Starlink Internet Connections
9. 24. 22
Read More
+Social+Newsletter
TopicsAbout UsContact Us
Copyright ©, Camden Media Inc All Rights Reserved. See our User Agreement, Privacy Policy and Data Use Policy. The material on this site may not be reproduced, distributed, transmitted, cached or otherwise used, except with prior written permission of Futurism. Articles may contain affiliate links which enable us to share in the revenue of any purchases made.
Fonts by Typekit and Monotype.