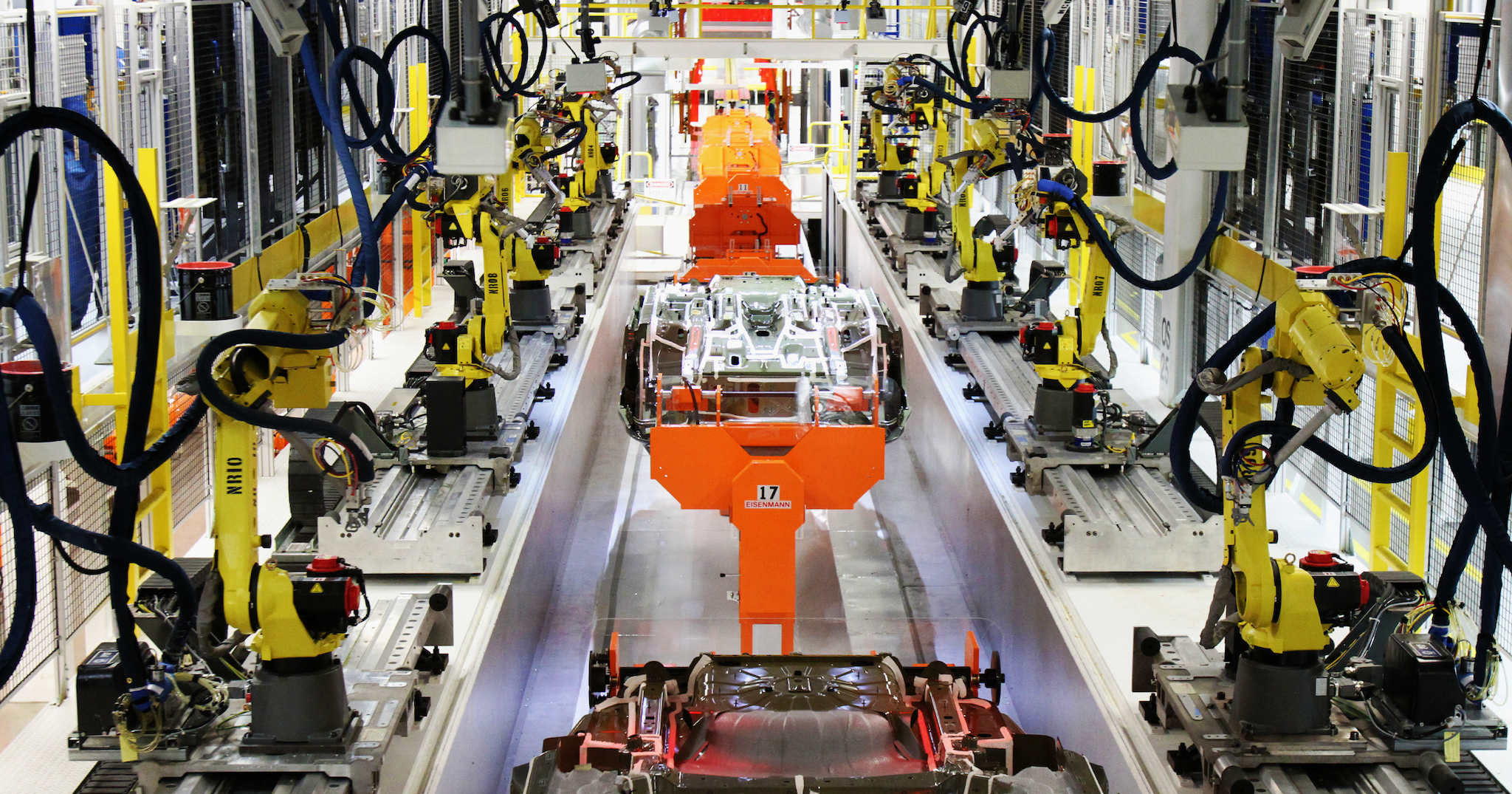 Lose Your Job to a Robot? This Startup Wants to Help You Find Another

And it just raised $3.15 million to help it in the effort.

And it just raised $3.15 million to help it in the effort.

If you aren’t worried about a robot taking your job, you haven’t been paying attention — expert after expert insists that automation will disrupt nearly every profession, as ever-more-capable machines continue to infiltrate the workforce.

Do we have your attention now? Good, because if you do find yourself replaced by a robot at work, you might want to remember the name NextStep Interactive. It’s a startup that just raised more than $3 million to help U.S. workers displaced by automation find new careers — with the added bonus of potentially improving the nation’s healthcare system.

On Thursday, NextStep Interactive announced it had raised $3.15 million in funding. It plans to use the money to develop the technology and learning systems needed to help workers in industries experiencing job losses due to automation learn the skills they need to find new careers as home health aides, medical assistants, and other in-demand healthcare positions.

“The numbers are daunting when you consider what automation means for so many workers,” NextStep co-founder Charissa Raynor said in a press release. “The good news is that the new jobs are there, specifically in healthcare. We have to make retraining accessible and affordable to transition these workers. If we execute well, NextStep can be an answer for a lot of people.”

Of course, healthcare isn’t totally immune to the effects of automation. Still, the industry is currently in dire need of new blood, according to John Harris, general partner at JAZZ Venture Partners, which led the funding round.

“Sourcing sufficient qualified candidates for entry-level positions has become a real pain point for healthcare providers and will only get worse with aging demographics,” said Harris. “NextStep is using cutting-edge technologies to source and retrain this workforce cost-effectively and at scale.”

So while we can’t say for sure the people training for these healthcare jobs won’t lose said jobs to bots in a few years, they can at least fill an important need in the nation’s healthcare industry today.

More on automation: McKinsey Finds Automation Could Eradicate a Third of America’s Workforce by 2030

Cost of Living
This Company Is Paying People $1,830 to Film Them Constantly
11. 29. 19
Read More
Lowkey Robot Takeover
New Futurist Fear: “Economic Singularity” Could Kill Jobs Forever
3. 19. 19
Read More
Fund The Net
AOC: Automation Means “More Time Enjoying the World We Live In”
3. 11. 19
Read More
+Social+Newsletter
TopicsAbout UsContact Us
Copyright ©, Camden Media Inc All Rights Reserved. See our User Agreement, Privacy Policy and Data Use Policy. The material on this site may not be reproduced, distributed, transmitted, cached or otherwise used, except with prior written permission of Futurism. Fonts by Typekit and Monotype.