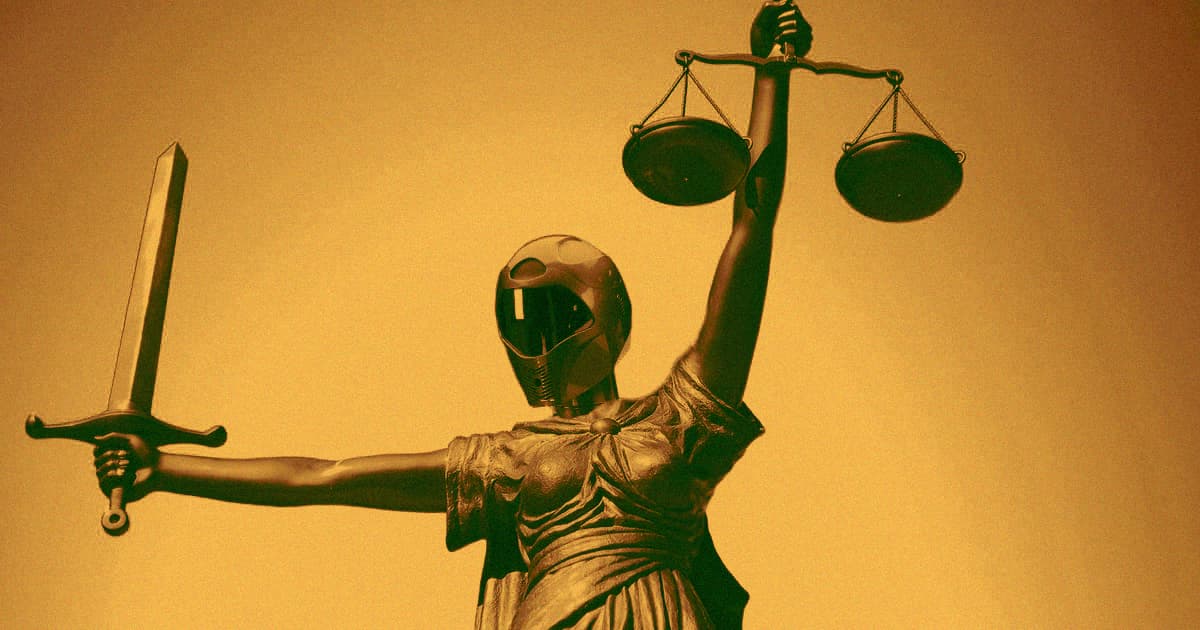 This Startup Is Trying to Automate Law Firms

Ironclad streamlines some of the paperwork that bogs down legal professionals.

Ironclad streamlines some of the paperwork that bogs down legal professionals.

Automation is coming after even the most highly-trained workers.

This time, the targets are legal professionals: a new startup called Ironclad has raised millions of dollars to automate the work of law firms. The company says its technology will do the tedious paperwork that keeps lawyers busy on contracts and other deals, according to CNBC — a mission which, if it succeeds, could send shockwaves through the staid world of legal practice.

According to Ironclad’s founders, the idea is to give lawyers and other professionals the tools to automate their own jobs, not to actually replace the humans actually doing the work.

“Wouldn’t it be great if you could have associates who could code and automate their own jobs and would make the firm more efficient?” CEO Jason Boehmig asked CNBC, paraphrasing his original elevator pitch back when he was first starting Ironclad in 2012.

But then again, what startup actually admits that its technology will put people out of work?

Ironclad says its clients already include Dropbox and L’Oreal.

Startups like Ironclad demonstrate the early stages of software that’s able to take on ever-complex and specialized tasks — and more people may find themselves increasingly replaceable as it develops.

READ MORE: This start-up was founded by a lawyer who wanted to automate the legal profession [CNBC]