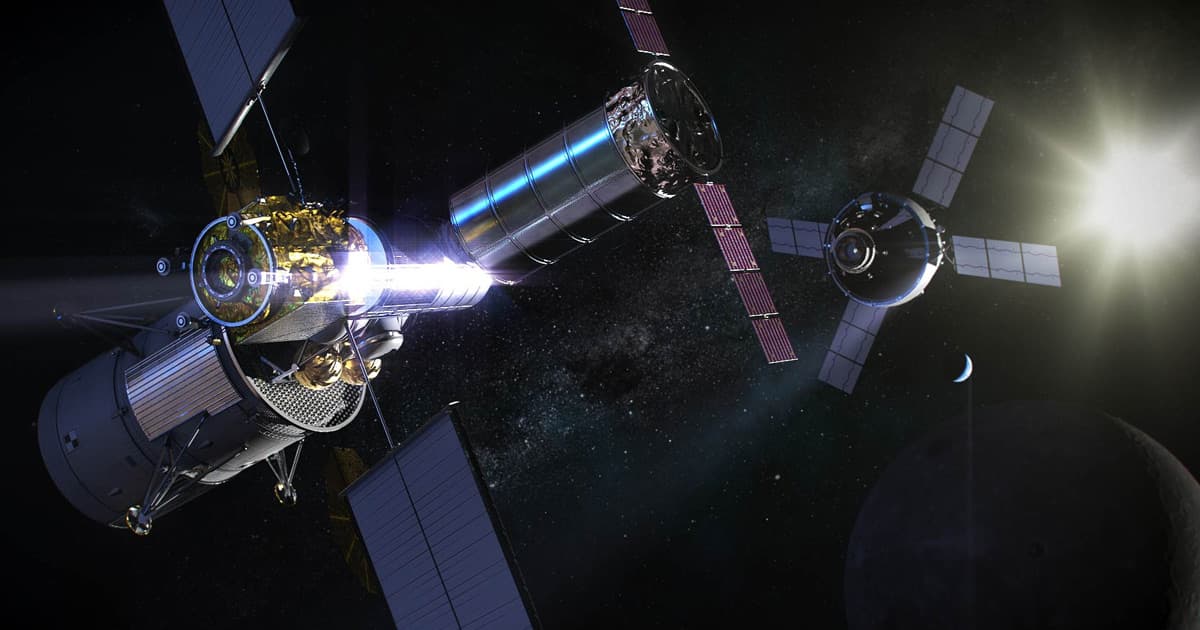 "You’re not going to have 100 electricians going up in a spacecraft to the Moon and putting all the nuts and bolts together."

"You’re not going to have 100 electricians going up in a spacecraft to the Moon and putting all the nuts and bolts together."

The Western Australian government has announced the opening of a brand new nationally-funded space robotics center as part of a partnership with NASA, in Perth, Australia.

Technology developed there could pave the way for remotely operated robots that are capable of constructing a new space station orbiting the Moon, according to WAtoday.

"Almost everything in the new missions to the Moon and Mars will be operated remotely so launching things into space is just one part of it," Science, Innovation and ICT Minister Dave Kelly told WA Today.

The local government is hoping the Australian Remote Operations for Space and Earth (AROSE) consortium will inject $200 million into the local economy and create 1500 jobs over the next five years.

"What AROSE will do, is take the world-class technology already utilized in Western Australia and adapt it for remote operations on the Moon, Mars and beyond," Kelly told local news station 7 News.

"You want to build a new space station orbiting the moon, that’s going to be done remotely, you’re not going to have 100 electricians going up in a spacecraft to the moon and putting all the nuts and bolts together," he added

"All that will be done remotely from Earth. That’s what [Western Australia] is a world leader in."

More on space robots: The International Space Station’s Robot Got an Emotional Upgrade

The Hyperloop Could Make Even More Massive Megacities
11. 3. 16
Read More
This New High-Speed Rail Is Set to Transform How We Travel
7. 15. 16
Read More
His Power
Scientists Develop Compound That Kills So Efficiently They Named It After Keanu Reeves
Yesterday
Read More
+Social+Newsletter
TopicsAbout UsContact Us
Copyright ©, Camden Media Inc All Rights Reserved. See our User Agreement, Privacy Policy and Data Use Policy. The material on this site may not be reproduced, distributed, transmitted, cached or otherwise used, except with prior written permission of Futurism. Articles may contain affiliate links which enable us to share in the revenue of any purchases made.
Fonts by Typekit and Monotype.