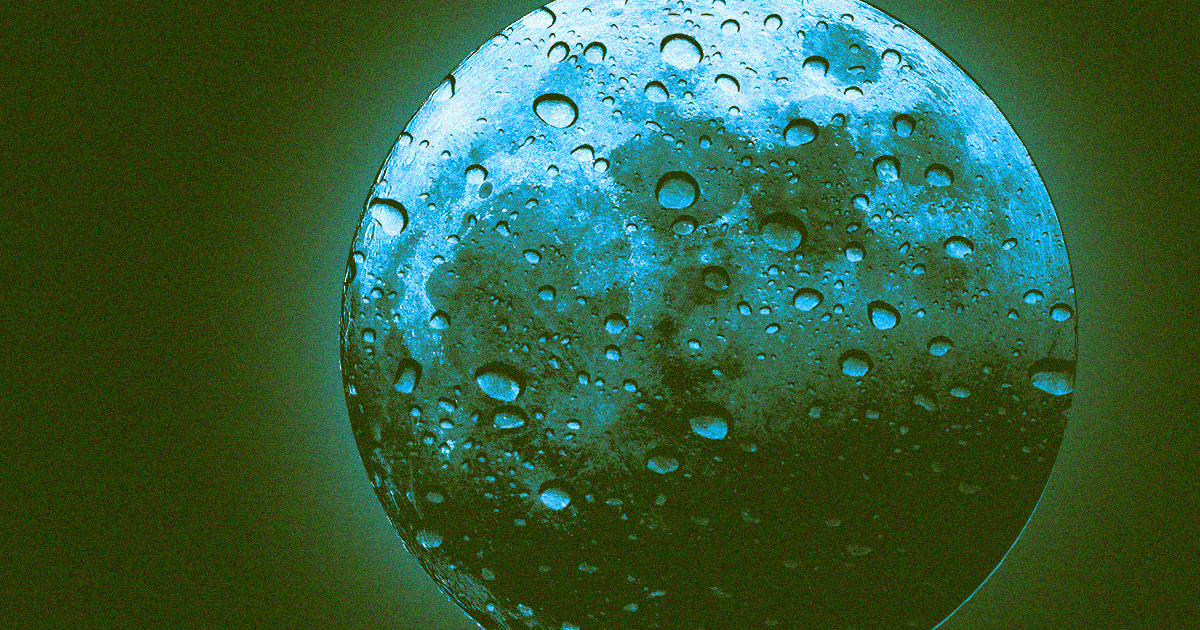 Australia Has a Plan to Mine Moon Water

"If you can produce water in space for less than it costs to get there, then you're ahead."

"If you can produce water in space for less than it costs to get there, then you're ahead."

The Australian Space Agency wants to leverage the country’s expertise at mining in remote, inhospitable areas — like, you know, Australia — into a new program that would mine for water and other resources from the Moon.

It’s a bold plan for the fledgling space agency, but one could supercharge Australia’s newfound role in the global space race.

If water, which thinly blankets the moon’s surface, could be harvested in space instead of having to be shuttled up from Earth, the moon could essentially become a jumping-off point — a sort of cosmic fueling station — for missions to Mars and beyond.

“Getting things from the surface of the Earth into orbit or into deep space costs a lot of money,” Australian space engineer Andrew Dempster told Bloomberg. “If you can produce water in space for less than it costs to get there, then you’re ahead.”

The Australian Space Agency is less than a year old, but Dempster believes that its nimble, startup-like attitude that will let it quickly develop new technology and get to the moon as quickly as possible.

“We’re not being weighed down by big lumbering agencies and huge multinationals,” Dempster told Bloomberg. “There’s a lot of agile people with lots of interesting ideas working in this area. Success can occur quite quickly.”