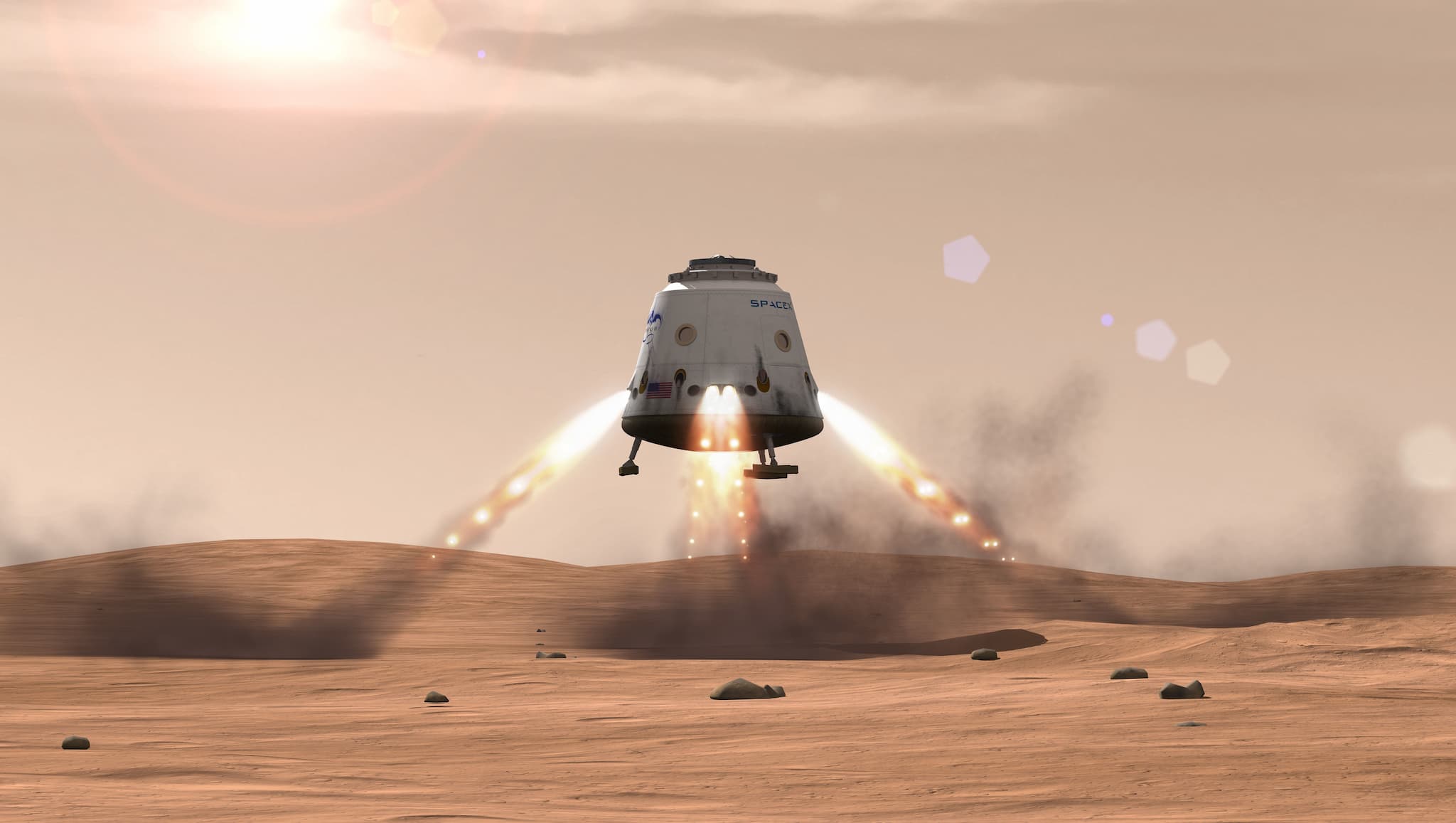 This portable system could turn the Martian atmosphere into precious rocket fuel.

This portable system could turn the Martian atmosphere into precious rocket fuel.

Scientists are working on a portable system that could help astronauts on Mars fuel up for their return trip using the atmosphere around them.

Using atmospheric carbon dioxide and water from ice on and beneath the Martian surface, the University of California, Irvine scientists believe it would be possible to create methane, which could then be used as the rocket fuel that carries them home, according to Space.com. The work is still in the proof-of-concept stage, but if it holds up it could make long-distance space travel considerably more realistic.

The International Space Station already uses a similar two-step process to convert water into breathable oxygen. The key to the UC Irvine team's research, however, is that it introduces a zinc catalyst that bypasses the water synthesis process and brings the chemical reaction down to a single step. That would make any fully-developed fuel generating system more compact, according to research published in the Journal of the American Chemical Society, and easier to transport to Mars and elsewhere.

"The zinc is fundamentally a great catalyst," UC Irvine physicist and lead researcher Houlin Xin said in a press release. "It has time, selectivity and portability — a big plus for space travel."

"The process we developed bypasses the water-to-hydrogen process, and instead efficiently converts CO2 into methane with high selectivity," Xin added.

So far, Xin and his team found that the chemical reaction works in a lab under Mars-like conditions, but they haven't yet tested it in any sort of real-world scenario.

"Lots of engineering and research is needed before this can be fully implemented," Xin said in the release. "But the results are very promising."