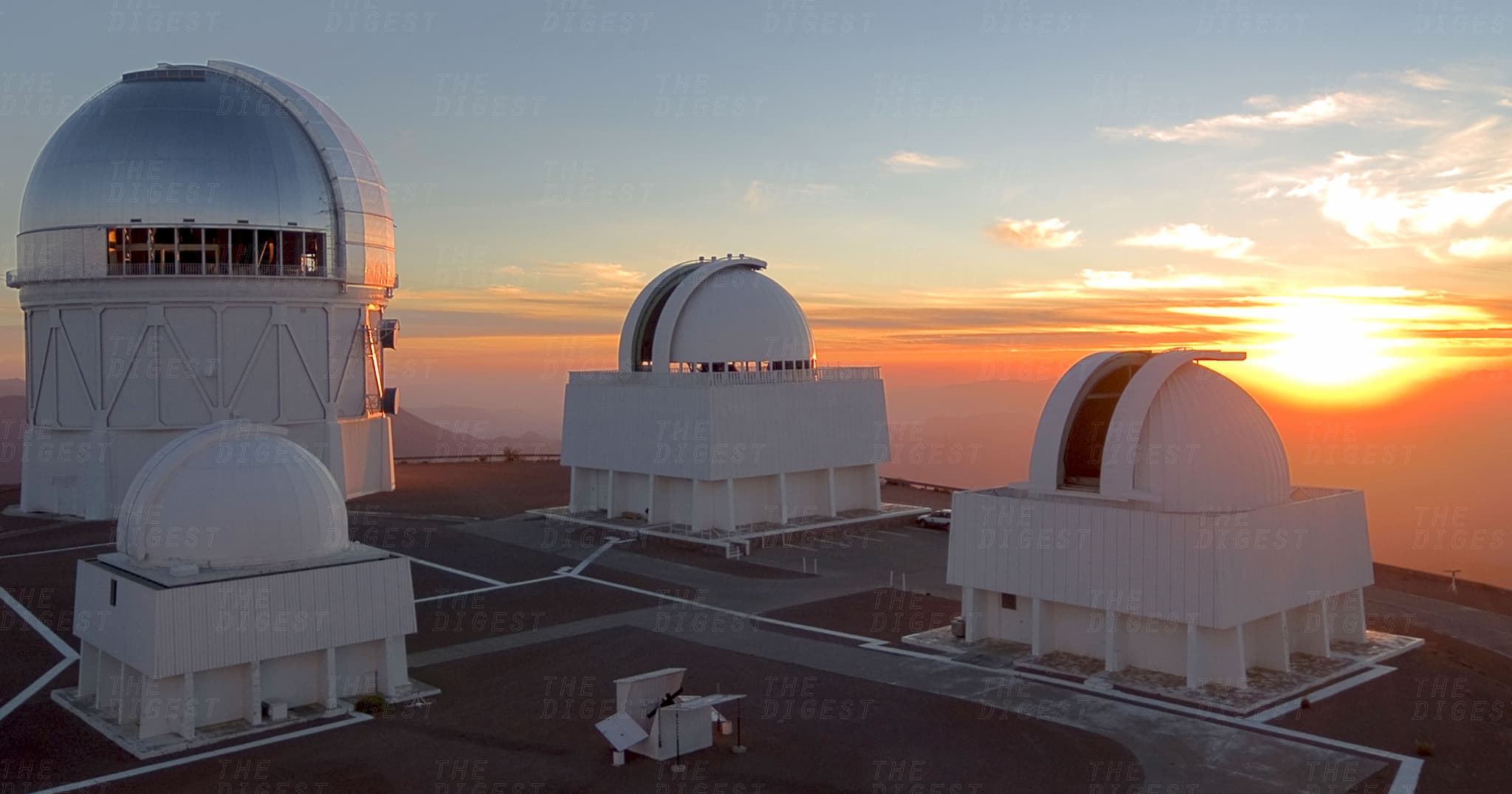 Amazon Wants to Mine Data From the (Literal) Stars

The tools developed for this project could benefit non-astronomers, too.

The tools developed for this project could benefit non-astronomers, too.

SEEKING MEANING IN THE STARS. Amazon has its sights set high when it comes to its next major data mining project — really high. According to a report released by Reuters on Tuesday, Amazon is currently in talks with the Chilean government to store and mine the astrodata generated by the nation's giant telescopes.

If the partnership ends up happening, it could be a win-win for astronomers, Amazon, and the population at large.

A GLOBAL HUB. Today, 70 percent of the money spent on astronomy goes straight to Chile. The nation is simply well-suited for astronomy research given its remarkably clear skies, lack of light pollution, and low precipitation.

For those reasons, Chile is already home to a number of the world's most powerful telescopes, and several others are in development. These devices produce a wealth of valuable data about the world beyond our atmosphere.

The challenge then becomes how to store and make sense of all this data. That's where Amazon Web Services (AWS), Amazon's cloud computing subsidiary, could help.

THE ASTROINFORMATICS INITIATIVE. According to Chilean President Sebastian Pinera, the nation wants to pool all the data from its observatories into one "virtual observatory" in the cloud. It's gonna need an awful lot of digital space, too — the database will soon need to host the information for something like a billion stars, and storing that much data in-house would be a huge burden on an observatory.

If Amazon is chosen to host that data (and it makes sense that it would, since Amazon is the global leader in cloud computing services), the company could benefit in two ways.

One: AWS might be a dominant global force, but it's thus far struggled to convince many public institutions in Latin America to utilize its services. This astrodata project would be a big win in terms of the company's ambitions to expand in the region.

Two: The partnership could also lead to the development of AI tools Amazon could then utilize for purposes other than astrodata mining.

Astronomer Chris Smith, who took part in email exchanges between AWS and Chilean Economy Ministry officials during the past six months, told Reuters the tools could help those in the medical and finance industries detect anomalies in large datasets.

Meanwhile, Julio Pertuze, a Chilean ministry official, told the publication Amazon could apply the tools it develops for the astrodata mining project to anything from tracking potential shoplifters to helping protect endangered animals.

Of course, before these tools (and their potential on-world applications) can come to fruition, Amazon will need to lock down that coveted Chilean contract. And as of right now, that hasn't happened yet.

More on Chilean astronomy: We’ll Soon Have a Telescope That Will Show Us the Edge of the Universe

Poop Music
Genius Musicians Are Making Songs That Play When Children Yell "Poop" at Alexa
Sep 3
Read More
Fear Factor
Amazon Claims Rekognition Can Now Detect Fear
8. 14. 19
Read More
Radical Misuse
Police Are Using Facial Recognition Tech on Unconscious Suspects
5. 2. 19
Read More
+Social+Newsletter
TopicsAbout UsContact Us
Copyright ©, Camden Media Inc All Rights Reserved. See our User Agreement, Privacy Policy and Data Use Policy. The material on this site may not be reproduced, distributed, transmitted, cached or otherwise used, except with prior written permission of Futurism. Articles may contain affiliate links which enable us to share in the revenue of any purchases made.
Fonts by Typekit and Monotype.