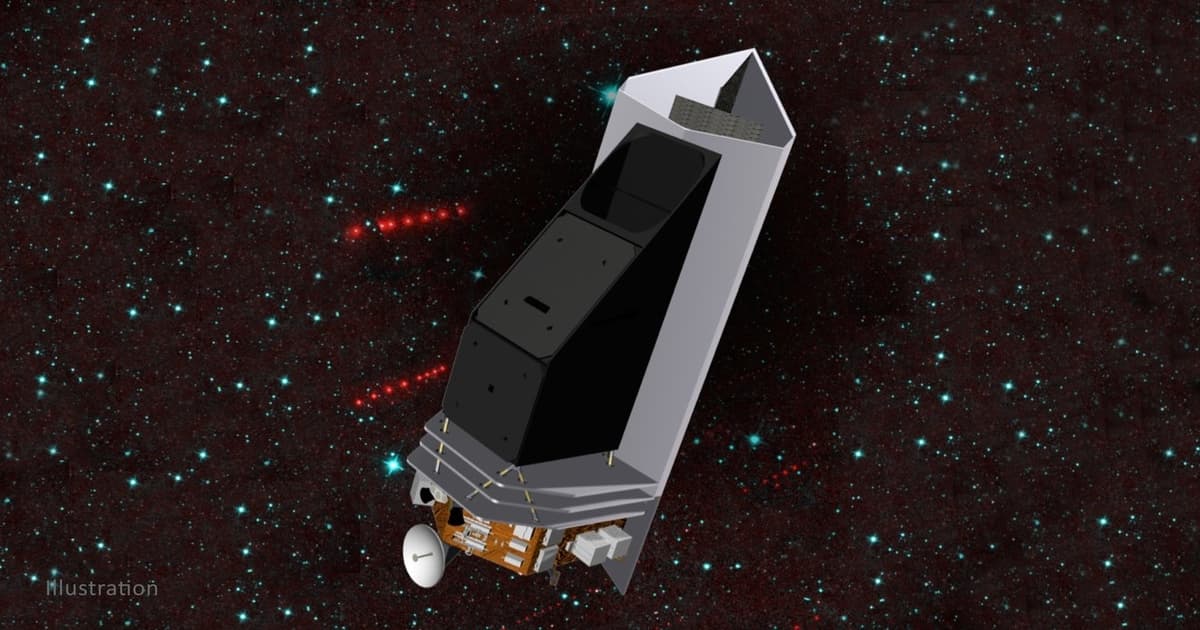 It’s a part of the agency’s "planetary defense efforts."

It’s a part of the agency’s "planetary defense efforts."

NASA has approved production of an infrared space telescope to detect asteroids that might threaten Earth.

The agency is developing the Near-Earth Object Surveyor space telescope (NEO Surveyor) after a successful mission review, according to a post on the JPL website. The telescope is a part of NASA’s “planetary defense efforts” to identify hazardous asteroids that come within 30 million miles of Earth’s orbit.

Mike Kelley, a program scientist for the NEO Surveyor at NASA, said that the telescope will significantly speed up the agency’s ability to find the comets.

“NEO Surveyor will have the capability to rapidly accelerate the rate at which NASA is able to discover asteroids and comets that could pose a hazard to the Earth, and it is being designed to discover 90 percent of asteroids 140 meters in size or larger within a decade of being launched,” Kelley said on the post.

When it comes to potentially life-threatening asteroids, Earth’s best defense is early detection. The sooner we know that an asteroid is coming, the sooner we can prepare ways to deflect or destroy the object.

The agency plans to test one such deflection method called the Double Asteroid Redirection Test (DART) mission later this year. For that mission, NASA will send a craft to directly impact an asteroid to see if they can change its speed and trajectory.

While NEO Surveyor isn’t going to tussle with any asteroids, it will be sent into orbit around the Earth. There it will leverage its infrared sensors to more quickly discover any approaching asteroids.

Currently, scientists using telescopes on the ground can’t detect asteroids during the day due to the Sun. However, infrared will allow NEO Surveyor to detect asteroids even when they’re coming from the sun’s direction.

“By searching for NEOs closer to the direction of the Sun, NEO Surveyor would help astronomers discover impact hazards that could approach Earth from the daytime sky,” said Amy Mainzer, principal investigator for NEO Surveyor, in the post.

While the chances of an apocalyptic asteroid colliding with our planet is incredibly low, it’s still nice to know that efforts are being made to detect them early. That way, we won’t have to go to drastic measures like sending a team of oil drillers into space to blow up the asteroid.

More on asteroids: Giant Asteroid Hits Europe After NASA Fails to Stop It, In a Simulation