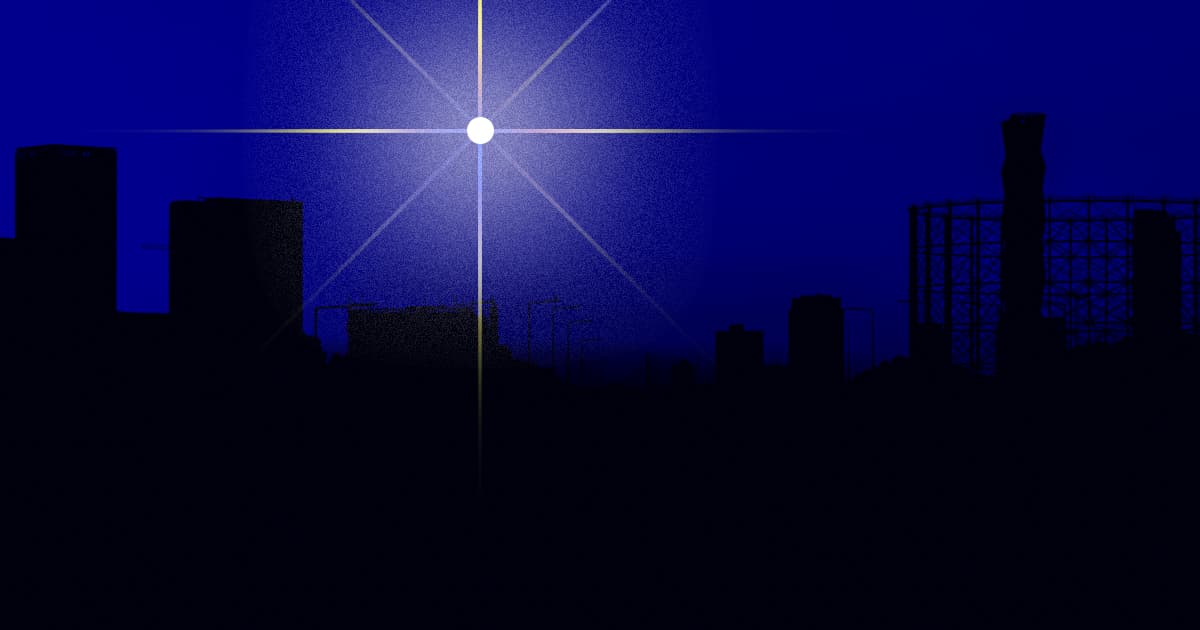 One aerospace engineer sees major flaws in the plan.

One aerospace engineer sees major flaws in the plan.

On October 10, a Chinese organization called the Tian Fu New Area Science Society revealed plans to replace the streetlights in the city of Chengdu with a satellite designed to reflect sunlight toward the Earth's surface at night.

But in a new interview with Astronomy, an associate professor of aerospace engineering at the University of Texas at Austin named Ryan Russell argued that based on what he's read, the artificial moon plan would be impossible to implement.

Wu Chunfeng, the head of the Tian Fu New Area Science Society, told China Daily the artificial moon would orbit about 310 miles above Earth, delivering an expected brightness humans would perceive to be about one-fifth that of a typical streetlight.

The plan is to launch one artificial moon in 2020 and then three more in 2022 if the first works as hoped. Together, these satellites could illuminate an area of up to 4,000 square miles, Chunfeng claims.

But Russell is far from convinced.

"Their claim for 1 [low-earth orbit satellite] at [300 miles] must be a typo or misinformed spokesperson," he told Astronomy. "The article I read implied you could hover a satellite over a particular city, which of course is not possible."

To keep the satellite in place over Chengdu, it would need to be about 22,000 miles above the Earth's surface, said Russell, and its reflective surface would need to be massive to reflect sunlight from that distance. At an altitude of just 300 miles, the satellite would quickly zip around the Earth, constantly illuminating new locations.

Even if the city could put the artificial moon plan into action, though, Russell isn't convinced it should.

"It’s a very complicated solution that affects everyone to a simple problem that affects a few,” he told Astronomy. "It’s light pollution on steroids."

Maybe Chengdu shouldn't give up on its streetlights just yet.

More on the artificial moon: A Chinese City Plans to Replace Its Streetlights With an Artificial Moon