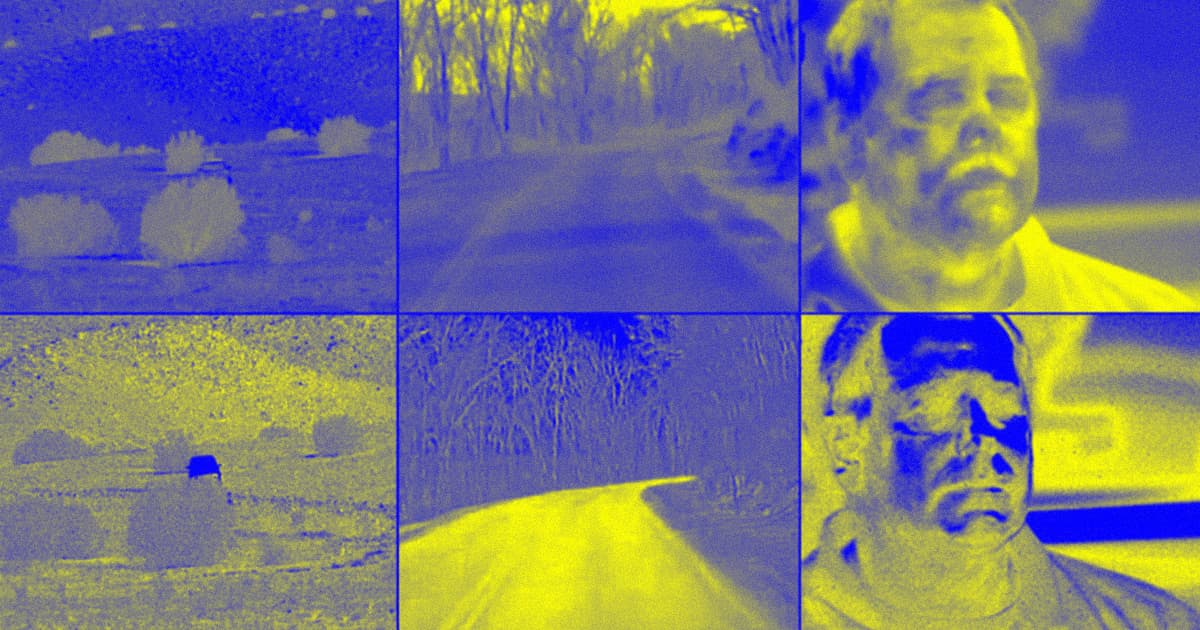 Army Developing Tech to ID Terrorists in the Dark From .5 KM Away

The United States Army is currently building a super-charged facial recognition system — tech that could be ready for action as soon as next year.

The system, as described in a new One Zero story, analyzes infrared images of a person's face to see if they're a match for anyone on a government watchlist, such as a known terrorist. Not only will the finished system reportedly work in the dark, through car windshields, and even in less-than-clear weather conditions — but it'll also be able to ID individuals from up to 500 meters away.

One Zero tracked down two military contracts for the development of the tech.

The start date for both contracts is listed as September 2019, with an estimate end date of September 2021.

As pointed out by One Zero, these contracts aren't the first evidence that the US military is interested in owning a long-range, high-tech facial recognition system — in September 2018, the Army Research Lab published some of its own research in the field.

However, the contracts confirm that the underlying tech is one step closer to helping the Army identify targets from a distance — possibly keeping soldiers out of harm's way altogether.

READ MORE: The Military Is Building Long-Range Facial Recognition That Works in the Dark [One Zero]

More on facial recognition: The US Army’s Next Rifle May Use Facial Recognition