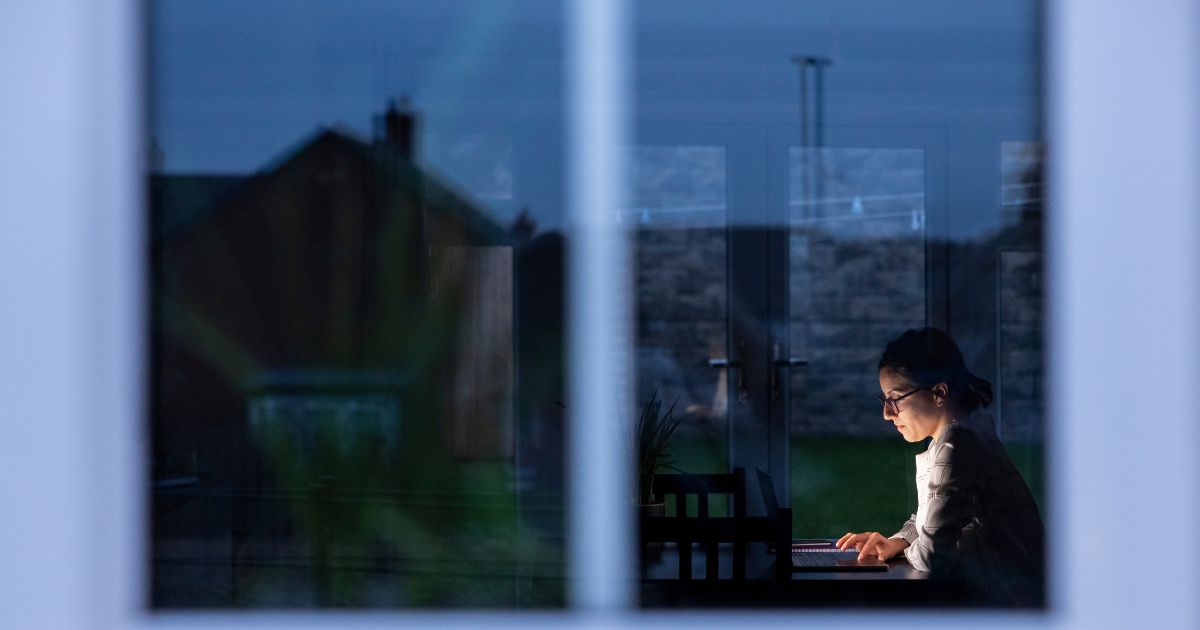 Apple Staffers Quit Rather Than Return to Office

A group of high-ranking Apple employees published an open letter to the company declaring their resignation in April after learning they'd need to commute to an office at least three days a week. Now, Apple's director of machine learning Ian Goodfellow has announced his decision to leave over the company's work-from-home policy as well.

All of the above agreed that forcing a return to the office would cost workers safety, health, mental wellness and more, while providing little beyond micromanaging control of its employees. It's just the latest dustup, in other words, in a growing debate over whether the model of working from an office is an outdated model of employment in a highly connected post-pandemic world.

"I believe strongly that more flexibility would have been the best policy for my team," Goodfellow wrote in a note to staff, according to Verge reporter Zoë Schiffer.

The open letter from current and former Apple employees mirrored those sentiments.

"With everyone working 'remotely' it was much easier," they argued in the letter, which has since received more than 1,000 signatures from verified but anonymous current or former Apple employees.

Working in the tech industry has become increasingly difficult as Silicon Valley housing prices soar, inflation causes cost-of-living increases, and a lack of access to healthcare and privacy rights grows in states where tech hubs are located. That's in addition to the already-burned-out, exhausted work force the pandemic created.

It's hard to understand why, when so many alternatives have been put to good use for the past few years of COVID-19 lockdowns, a company would be willing to lose a top expert over something so inconsequential — especially when research shows that remote workers' productivity is fine.

More on big tech: User Discovers That Google Docs Crashes When You Type a Specific Phrase