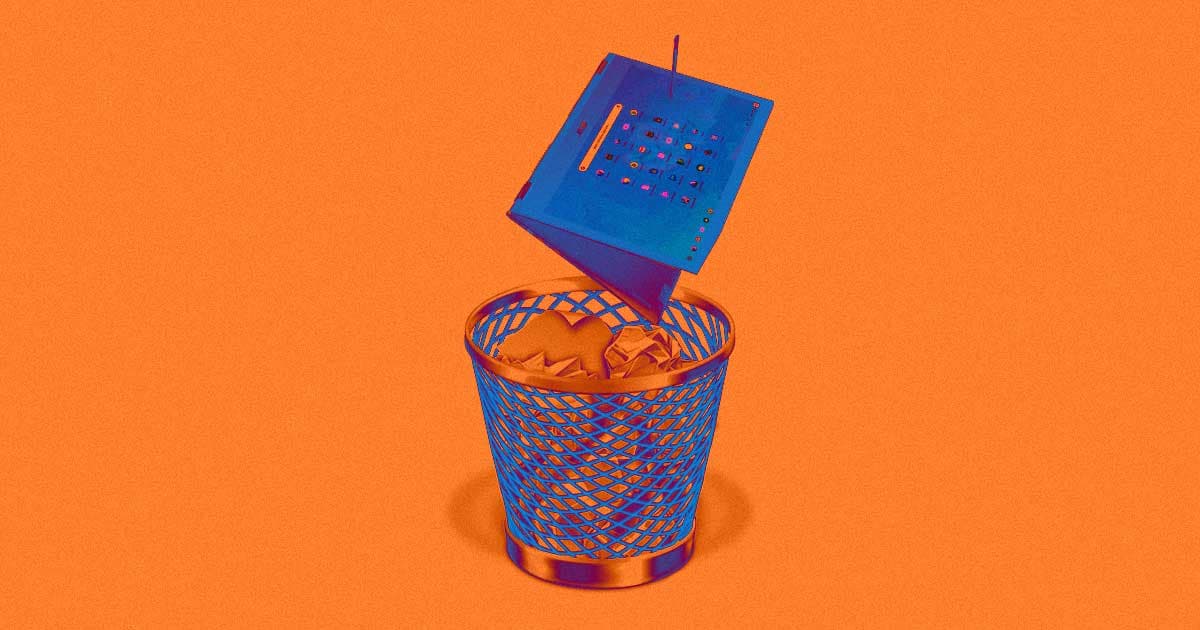 Apple Exec: Kids With Chromebooks Are “Not Going to Succeed”

The company behind iPads says iPads are the ultimate learning tool.

The company behind iPads says iPads are the ultimate learning tool.

Phil Schiller, head of marketing at Apple, says that if you want a kid to succeed in school, they should use an iPad in class.

Specifically, he was railing against the prevalence of Chromebook laptops in schools, arguing in an interview with CNET that his company’s product is better for keeping kids engaged than the competition’s.

But still, arguing that not giving a student a specific computing device spells academic doom is a bit like saying a medieval torture rack provides just a bit of a stretch.

Schiller insisted that classroom technology must inspire kids if it’s to be effective — so far so good ­— but then he said that the iPad was the “ultimate tool” for kids to learn on and that Chromebooks aren’t able to keep kids engaged.

“Chromebooks have gotten to the classroom because, frankly, they’re cheap testing tools for required testing,” he told CNET. “If all you want to do is test kids, well, maybe a cheap notebook will do that. But they’re not going to succeed.”

It’s hard to describe this logic without delving into pointless sarcasm, but it bears noting how weird it is to see a company claim its products are the only ones that can help schoolchildren succeed.

More on Apple: Apple Runs A “Black Site” That a Worker Called “Dehumanizing”

Brands We Love
Get Award-Winning Design With The EarFun Air True Wireless BT 5.0 Earbuds
9. 16. 20
Read More
Brain Freeze
Colleges Are Mailing Brains to Students to Dissect at Home
9. 11. 20
Read More
Brands We Love
If Your Kids Love to Learn, This Science Kit Subscription Service Is a Must
8. 18. 20
Read More
+Social+Newsletter
TopicsAbout UsContact Us
Copyright ©, Camden Media Inc All Rights Reserved. See our User Agreement, Privacy Policy and Data Use Policy. The material on this site may not be reproduced, distributed, transmitted, cached or otherwise used, except with prior written permission of Futurism. Fonts by Typekit and Monotype.