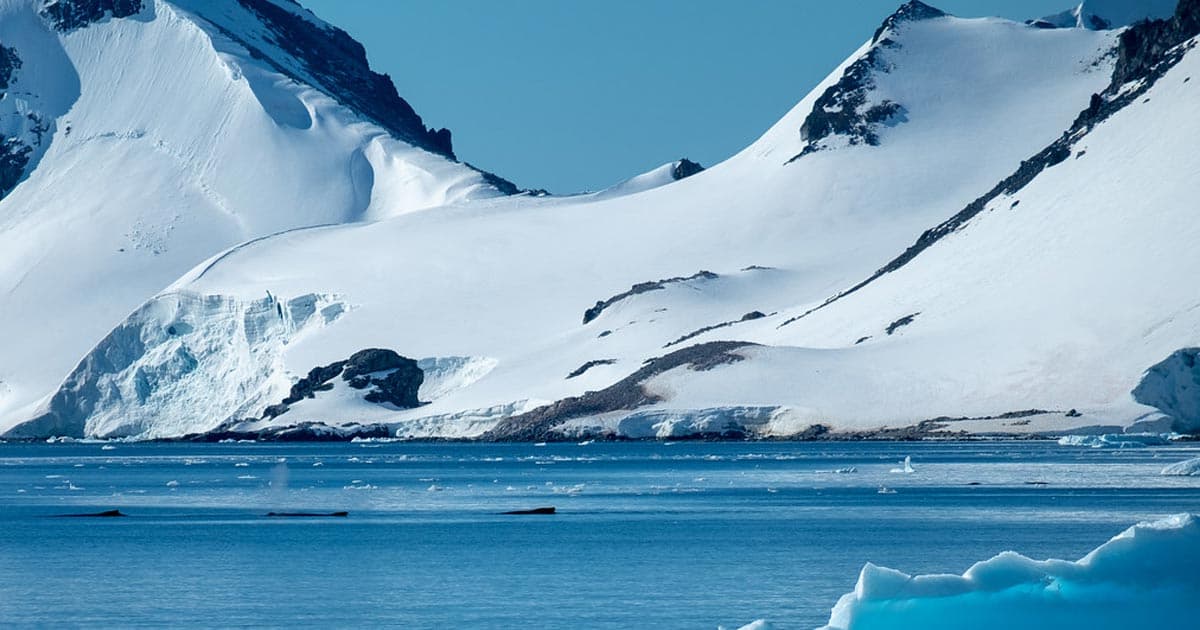 Microplastics have officially reached some of the most remote parts of Antarctica, the world's least populated continent.

University of Canterbury researchers were shocked to discover that every single sample of fresh Antarctic snow they gathered from 19 locations around the South Pole back in 2019 was littered with tiny pieces of plastic.

"It's incredibly sad, but finding microplastics in fresh Antarctic snow highlights the extent of plastic pollution in even the most remote regions of the world," said Alex Aves, co-author of a new paper published this week in the journal Cryosphere and recent University of Canterbury graduate, in a press release.

Astonishingly, 13 different types of plastics emerged in the tests, but PET — commonly used to make plastic bottles and clothing — was the most abundant, according to the research.

That's A Lot of Plastic

It's a sobering discovery as the researchers were originally optimistic that at least some samples would be plastic-free.

Laura Revell, co-author and University of Canterbury professor, revealed that Aves was asked to source some of the icy specimens from areas closer to human activity so that "she'd have at least some microplastics to study," according to the statement.

Laboratory results dashed those hopes pretty quickly. Their findings suggest that on average, South Pole snow has more milligrams of microplastic per liter than the surrounding ocean and frozen ice.

This, they postulate, is likely due to airborne microplastics, which can travel thousands of miles before they settle.

"From the studies published in the last few years," Revell added, "we've learned that everywhere we look for airborne microplastics, we find them."

Microplastics could be compounding some existing issues. The Earth's South Pole, which is struggling enough climate-wise as it is, might now face additional atmospheric shifts as a result of the tiny, airborne plastic shards.

The researchers also point out that the few plant and animal species that call Antarctica home, including penguins, orcas, and the incredible Antarctic moss forests, could be subjected to "limited growth, negative effects on reproduction, and impaired biological functions" as a result.

Earth's southern tip is just the latest addition to an ever-growing list of seemingly impossible places for the fossil fuel byproducts to show up, and humans have yet to make many meaningful moves to address the issue.

But if people from far and wide can agree on anything, it's the fact that penguins are really, really cute. So please, everyone: think of the penguins.