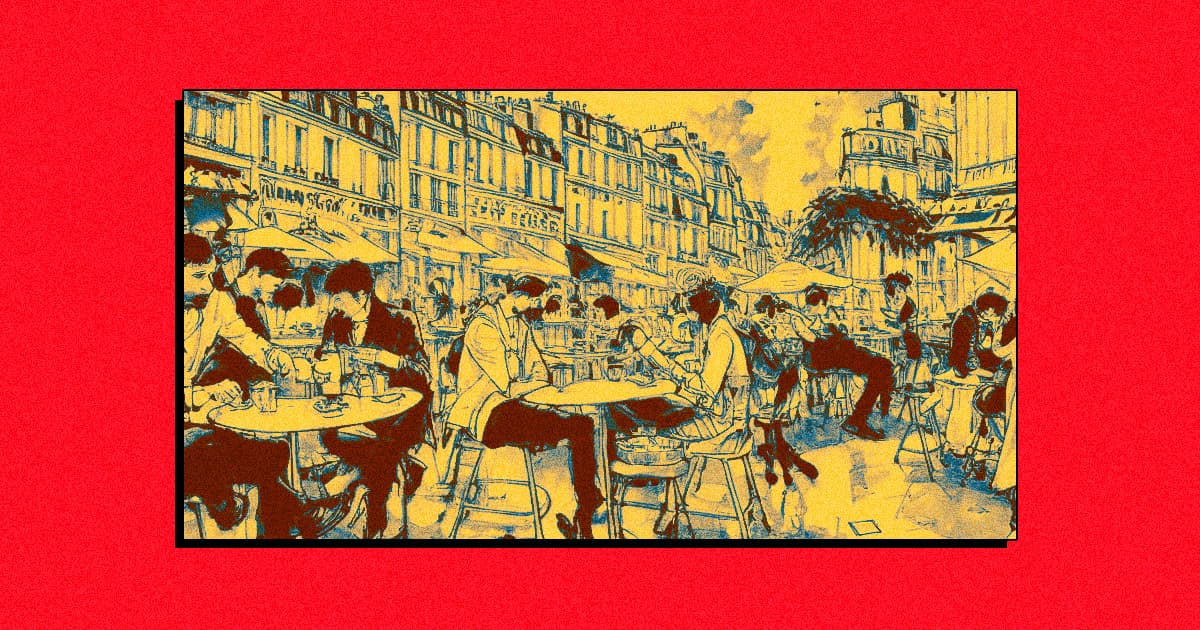 Anime Fans In Japan Are Not Happy With AI-Generated Manga

In Japan, where fans can be fiercely loyal to their favorite anime artists, the backlash to AI art has reached another level. According to reporting by Rest of World, Japan's lax laws on copyright and data-scraping have stoked the backlash into paranoia, with artists fearing they'll lose their livelihoods.

One of the recent inciting incidents was the Japanese AI startup Radius5 launching its own anime-themed AI art generator called Mimic. Its intended purpose was to allow artists to upload their own work into Mimic, which would then spit out images in the uploading artist's style. But you can see where this is going.

In a bid to show off Mimic's capabilities, five anime artists were recruited by Radius5 . This turned fans on social media livid, who viewed the participating artists as AI-reverent scabs that were complicit in potentially letting the technology steal other artist's work.

And lo and behold, not long after its launch, Radius5 had to suspend Mimic's beta because, unsurprisingly, tons of users were simply uploading the art of other artists rather than their own.

The whole thing looks a bit like an AI witch-hunt. Yet another image generator, by NovelAI, was quickly accused of outright copying anime illustrations found online. Even a flesh and blood Japanese artist had to shut down claims that she was using AI to create her work by sharing screenshots of her illustration software.

But the legality of it all remains wishy-washy. Japanese copyright law does allow for fanmade comics called doujinshi to use copyrighted characters. It's that distinction that muddies the waters. At least for now, AI generated art is legally okay as long as it doesn't border on being exactly the same as the input images, according to a Japanese copyright lawyer who spoke to Rest of World.

All in all, the Japanese response, legally and publicly, may serve as an omen of things to come. It's already a burgeoning culture war in America and Europe, severely divided between the humanities and technophiles. And despite all the outrage — matched by AI proponents' own choruses of praise — the technology isn't showing any signs of slowing down.

Smile!
Experts Alarmed by Zoom's Tech for Detecting Users' Emotions
May 20
Read More
Don't Look Away
College Students Say Crying In Exams Activates "Cheating" Eye Tracker Software
May 3
Read More
Hell on Earth
Internet Aghast at AI Facial Recognition Used to Identify Dead Russian Soldiers
Apr 16
Read More
+Social+Newsletter
TopicsAbout UsContact Us
Copyright ©, Camden Media Inc All Rights Reserved. See our User Agreement, Privacy Policy and Data Use Policy. The material on this site may not be reproduced, distributed, transmitted, cached or otherwise used, except with prior written permission of Futurism. Articles may contain affiliate links which enable us to share in the revenue of any purchases made.
Fonts by Typekit and Monotype.