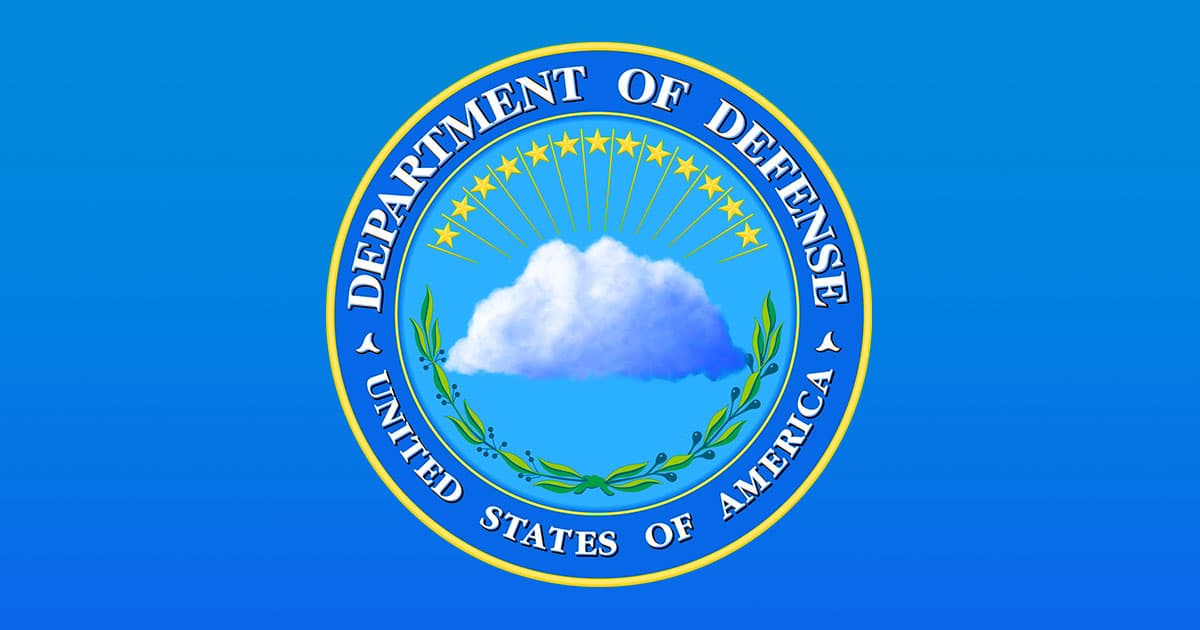 The tech companies are fighting over a $10 billion Pentagon contract.

The tech companies are fighting over a $10 billion Pentagon contract.

At the end of August, the Pentagon will award a $10 billion contract to a tech company that will build it a so-called "war cloud."

The AI-driven cloud computing network, formally called the Joint Enterprise Defense Infrastructure (JEDI) plan, is expected to vastly improve the U.S. military's ability to plan and engage in warfare, reports the Associated Press. Right now, the contract will likely go to Amazon or Microsoft, but accusations that the Pentagon plays favorites with Amazon have slowed the bidding process.

With an existing contract to build a high-security cloud system for the CIA, Amazon already has close ties with military leaders. Oracle, which was eliminated from an earlier round of bidding, sued over allegations that the contract for JEDI was tailor-made for Amazon, the AP reports.

A hearing is scheduled for Wednesday, during which Oracle representatives will state their case that the bidding war wasn't a fair fight, and military leaders will likely express a desire to move forward with the contract.

In a June court filing reviewed by the AP, Lt. General Bradford Shwedo said that delays caused by Oracle's case will "hamper our critical efforts in AI."

He went on to say that those delays could mean that the U.S. loses its technological advantage over others who are "weaponizing their use of data."

Brands We Love
Get the Edge on Your Competition with Edge Computing by Stackpath
10. 28. 20
Read More
Brands We Love
Dive into Microsoft Azure and Prep for Key Certifications with this Training
7. 18. 20
Read More
CHON: Legacy
James Webb Discovers Coldest Ice in Known Universe, Harboring Molecules Essential For Life
Yesterday
Read More
+Social+Newsletter
TopicsAbout UsContact Us
Copyright ©, Camden Media Inc All Rights Reserved. See our User Agreement, Privacy Policy and Data Use Policy. The material on this site may not be reproduced, distributed, transmitted, cached or otherwise used, except with prior written permission of Futurism. Articles may contain affiliate links which enable us to share in the revenue of any purchases made.
Fonts by Typekit and Monotype.