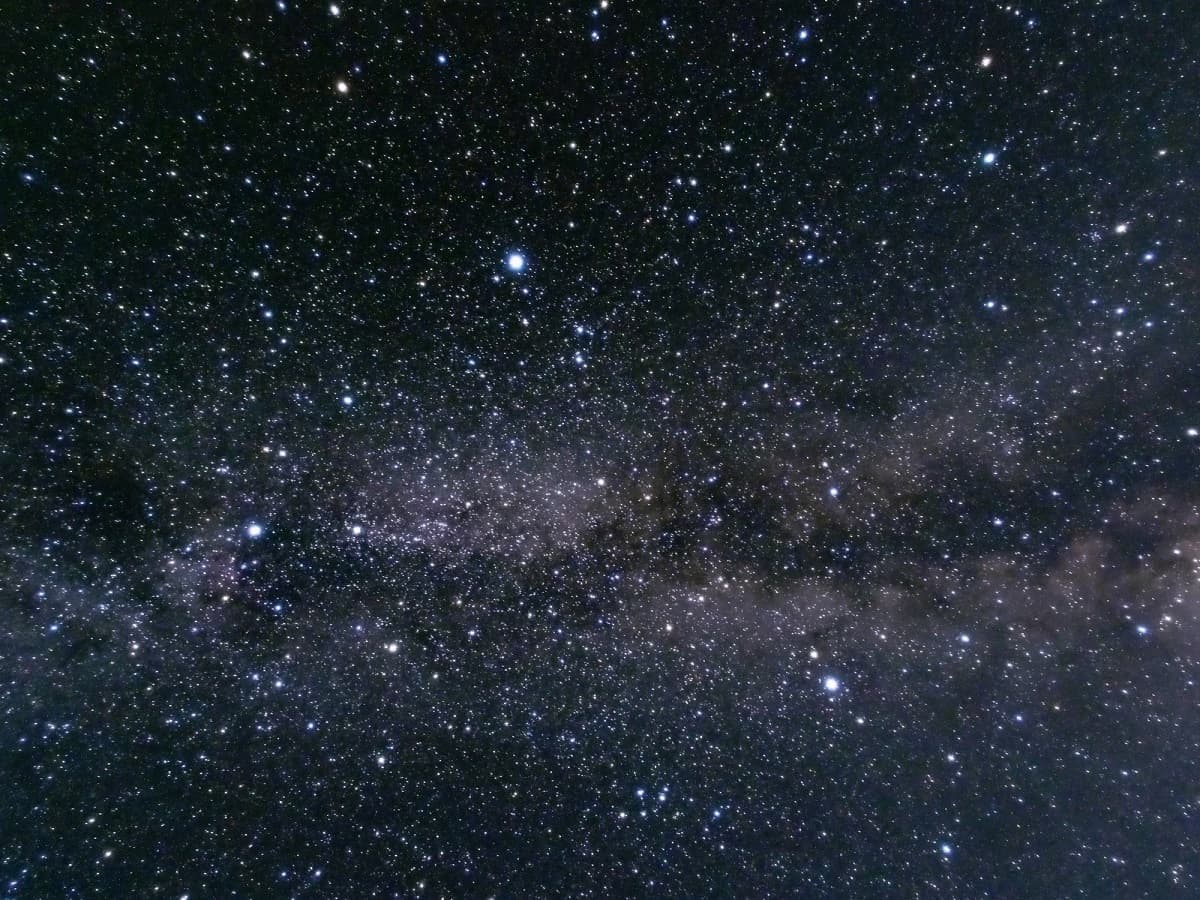 Amazing Map Lets You Scroll Through the Entire Known Universe

Over 200,000 galaxies are represented in beautiful, stunningly accurate detail.

Over 200,000 galaxies are represented in beautiful, stunningly accurate detail.

The universe is so vast and old that we can't possibly fathom it all. But we can make some pretty admirable efforts.

Take this stunning new map, put together by astronomers at Johns Hopkins University, that displays the entire known universe in all its glory, showcasing some 200,000 galaxies as tiny dots that span all the way to the cosmos' observable limits.

Using data gathered over 20 years by the Sloan Digital Sky Survey, it shows the real positions and colors of the galaxies in a densely packed celestial slice which lets users easily scroll through billions of years.

You've probably seen other maps of the universe before, but likely none this impressive. Excitingly, it uses data previously unreleased to the public, and it might be the most comprehensive cosmic map made for the average Joe yet.

"Astrophysicists around the world have been analyzing this data for years, leading to thousands of scientific papers and discoveries." said the map's creator and John Hopkins professor Brice Ménard, in a press release.

"But nobody took the time to create a map that is beautiful, scientifically accurate, and accessible to people who are not scientists," he continued. "Our goal here is to show everybody what the universe really looks like."

The map's narrowest point originates from our home, the Milky Way, surrounded by light blue dots of spiral galaxies up to two billion light years away from Earth. Further away, yellow briefly takes over, where elliptical galaxies outshine the dimmer spiral ones.

Then the map takes us into a vibrant gradient of red. These are also elliptical galaxies, but thanks to the phenomenon aptly known as redshifting, their yellow light gets stretched into red.

Lurking behind is a tremendous ocean of blue, where the dots represent quasars, the luminous supermassive black holes at the center of distant galaxies.

Finally, the map terminates at 13.7 billion light years away, or years ago, where all that can be discerned is the cosmic microwave background.

More on the universe: NASA Releases Hubble Images of Star Right as It Explodes

We Just Discovered 72 New Galaxies, Which Means Trillions of New Alien Worlds
11. 29. 17
Read More
A New Technique Just Helped Astronomers Uncover the Oldest Galaxy in the Known Universe
11. 9. 17
Read More
Physicists Have Discovered a Gigantic Magnetic Bridge Spanning Galaxies
5. 17. 17
Read More
+Social+Newsletter
TopicsAbout UsContact Us
Copyright ©, Camden Media Inc All Rights Reserved. See our User Agreement, Privacy Policy and Data Use Policy. The material on this site may not be reproduced, distributed, transmitted, cached or otherwise used, except with prior written permission of Futurism. Articles may contain affiliate links which enable us to share in the revenue of any purchases made.
Fonts by Typekit and Monotype.