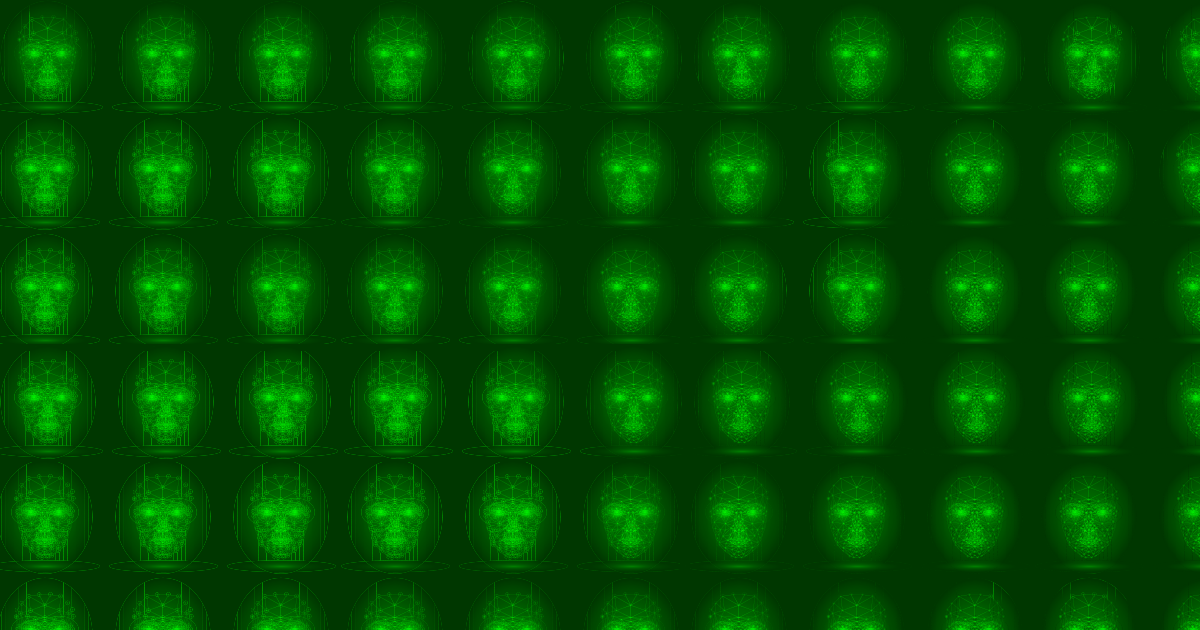 Is this really about catching people in the U.S. illegally? Or controlling American citizens?

Is this really about catching people in the U.S. illegally? Or controlling American citizens?

If you board a flight out of the United States four years from now, chances are the government is going to scan your face — an ambitious timeline that has privacy experts reeling.

That's according to a recent Department of Homeland Security report, which says that U.S. Customs and Border Protection (CBP) plans to dramatically expand its Biometric Exit program to cover 97 percent of outbound air passengers within four years.

Through this program, which was already in place in 15 U.S. airports at the end of 2018, passengers have their faces scanned by cameras before boarding flights out of the nation. If the AI-powered system determines that the photo doesn't match one on file, CBP officials can look into it.

The goal of these airport face scans is purportedly to catch people who have overstayed their visas, but civil liberties expert Edward Hasbrouck sees them as potentially giving the government increased control over American citizens.

"This is opening the door to an extraordinarily more intrusive and granular level of government control, starting with where we can go and our ability to move freely about the country," he told Buzzfeed News. "And then potentially, once the system is proved out in that way, it can literally extend to a vast number of controls in other parts of our lives."

READ MORE: The US wants to scan the faces of all air passengers leaving the country [Quartz]

More on Biometric Exit: New Facial Recognition Tech at U.S. Borders Will Scan Your Face, Whether You Like It or Not