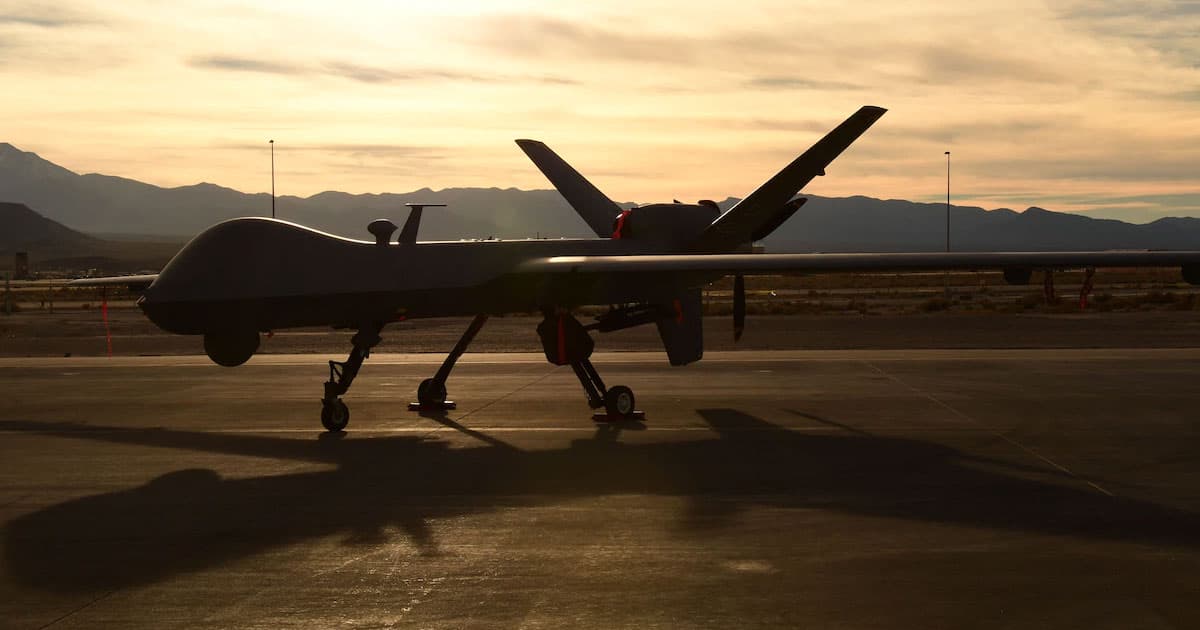 The controversial AI program is getting lumped in with other wartime technology.

The controversial AI program is getting lumped in with other wartime technology.

Well, it’s about to get its moment in the sun: In September, it’s getting lumped together with other existing Air Force AI tech that will bring it into active deployment, FedScoop reports. The secretive project, which is meant to make military drone strikes more lethal, is about to become a widely-used weapon.

Apparently, Maven was supposed to ship out even sooner, but the coronavirus pandemic threw a wrench in the Air Force’s plans, Air Force assistant secretary for acquisition, technology, and logistics Will Roper told FedScoop. But next month, it’ll be lumped in with the Advanced Battle Management System (ABMS), another military AI program that helps with backend and IT tasks during combat.

“Our excuse for not having AI is over,” Roper said.

By combining the two programs and at last launching Project Maven, the Air Force is basically joining AI used for general tasks and that used specifically for combat, which seems like a pretty important distinction to maintain, all things considered.

“There is no distinction between development systems and warfighting systems anymore in IT,” Roper said. “ABMS and Maven are going to start blurring that line in September.”

More on Project Maven: The Pentagon is Hiding Info About Google’s Work on Military Drones