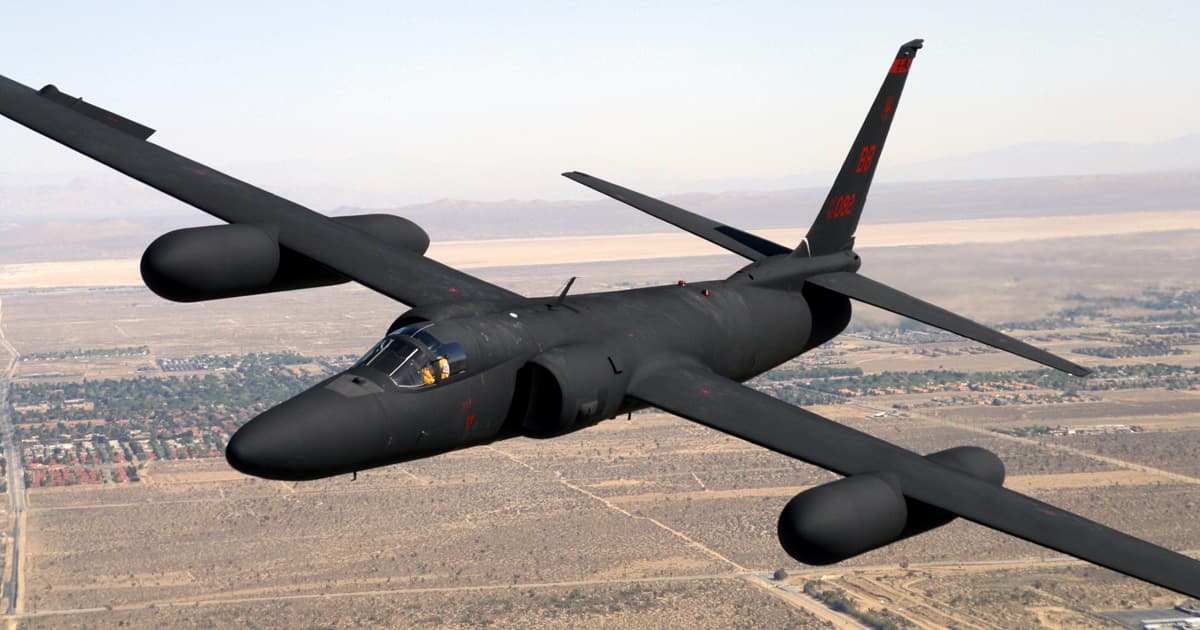 "This is the first time this has ever happened."

"This is the first time this has ever happened."

The U.S. Air Force let an artificial intelligence take over the navigation and sensor systems of a Lockheed U-2 spy jet during a training flight on Tuesday, according to the Washington Post.

The flight marks the first known time an AI has to been used to control a US military aircraft.

"This is the first time this has ever happened," assistant Air Force Secretary Will Roper told the newspaper.

The AI took care of some highly specific tasks and was never in control of actually flying the plane — or, notably, any weapon systems.

It was tasked with using the plane's radar sensors to look for oncoming missiles and missile launchers. Throughout the flight, the algorithm had full control to direct the sensors.

The system was intentionally designed without a manual override to "provoke thought and learning in the test environment," as Air Force spokesman Josh Bendetti told the Post.

The algorithm used publicly available algorithms developed by AI company DeepMind. It also used Kubernetes, a Google-owned software, to allow the AI software to work with the plane's onboard computer systems.

The goal was to warm the military to the idea of working with AIs.

"This is really meant to shock the Air Force and the [Defense] Department as a whole into how seriously we need to treat AI teaming," Roper told the Post.

More on AI: A Powerful AI Generated Some Predictions for the Future and They’re Quite Outrageous

Moon Patrol
US Military Announces Plans for Satellite Orbiting the Moon
Mar 4
Read More
Artificial Baby
Chinese Scientists Create System to Care For Embryos in Artificial Womb
Feb 1
Read More
Health Sale
Remember IBM's Amazing Watson AI? Now It's Desperately Trying to Sell It Off
Jan 7
Read More
+Social+Newsletter
TopicsAbout UsContact Us
Copyright ©, Camden Media Inc All Rights Reserved. See our User Agreement, Privacy Policy and Data Use Policy. The material on this site may not be reproduced, distributed, transmitted, cached or otherwise used, except with prior written permission of Futurism. Articles may contain affiliate links which enable us to share in the revenue of any purchases made.
Fonts by Typekit and Monotype.