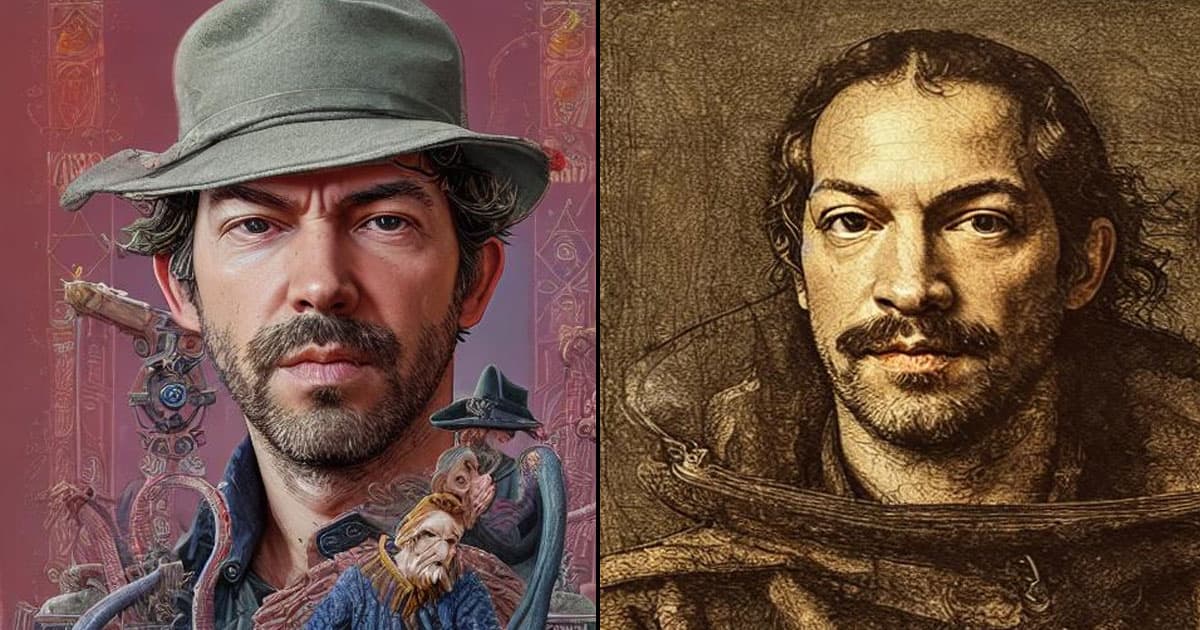 You've seen sophisticated AI algorithms dream up some genuinely impressive images from simple text input — but did you know they can turn your terrible selfies into stunning works of art?

A new, AI-powered selfie generating tool called strmr.com is making the rounds on social media, allowing users to create incredibly stylized, beautiful and handsome versions of their own faces by simply feeding the algorithm around five to ten previously taken selfies.

It's yet another example of the power of AI — and a highly effective way to boost your own ego.

AI selfies: custom tuned #stablediffusion embeddings that let you generate flattering images of yourself in any context and style - #nofilter 😅

Me at Woodstock, seemingly under the influence: pic.twitter.com/4CQtTamnYn

"Me at Woodstock, seemingly under the influence," he wrote in the caption after having the system spit out surprisingly accurate renderings of his face.

"AI selfies: custom tuned Stable Diffusion embeddings that let you generate flattering images of yourself in any context and style," he added.

Stable Diffusion is a popular AI image generator that competes with other very similar projects such as DALL-E 2 and Midjourney.

We gave the new tool a whirl for ourselves and were impressed by the results. We did find that the algorithm needed a wide variety of facial expressions and backgrounds to get good results.

It's a fun new example of what's possible with the power of AI — who wouldn't want to see their own visage posing for the cover of a fantasy novel or blockbuster movie poster?