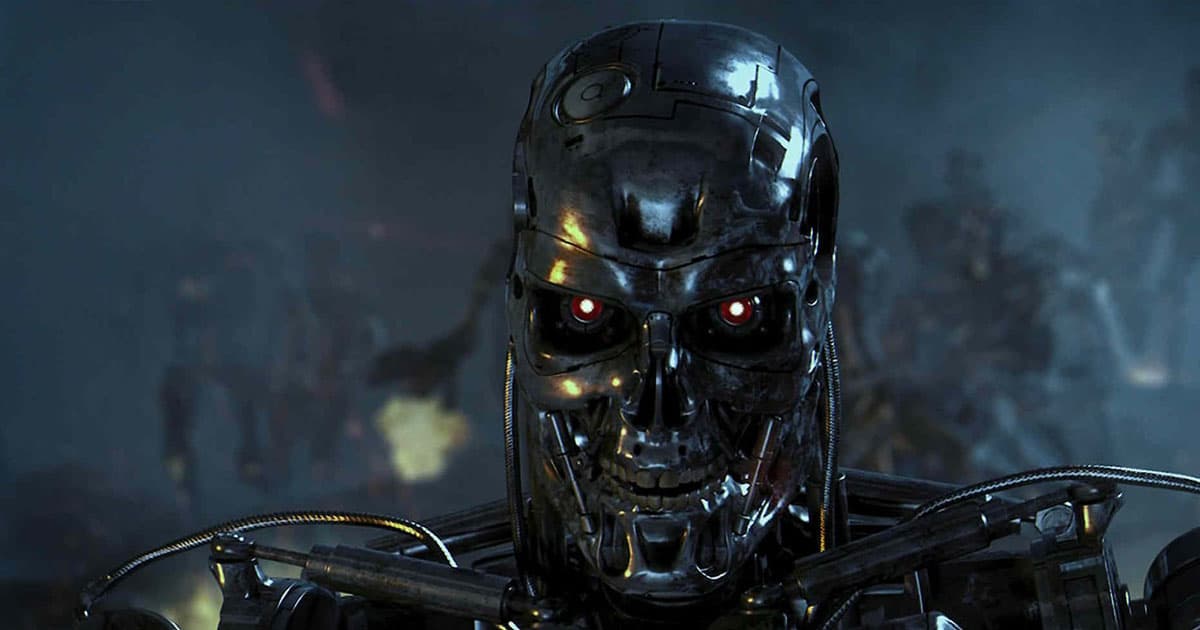 AI Researchers Hate The "Terminator" Movies With a Passion

The films make AI out to be something it's not.

The films make AI out to be something it's not.

The issue lies in the films' misrepresentation of AI, several experts told BBC News in a fascinating new story, which they worry could stir up irrational fears about the tech the same way "Jaws" once made moviegoers afraid to go in the water.

"[The films] paint a picture which is really not coherent with the current understanding of how AI systems are built today and in the foreseeable future," AI pioneer Yoshua Bengio told the outlet.

The reality is that today's AI systems are hyper-specialized, with programmers often designing an AI to excel at just one task, such as playing a board game. Researchers haven't come close to creating a Terminator-level artificial general intelligence capable of acting beyond the control of its creator.

"We are very far from super-intelligent AI systems," Bengio told BBC News, "and there may even be fundamental obstacles to get much beyond human intelligence."

Still, while today's AI systems may not resemble those of the "Terminator" films, that doesn't mean the public shouldn't consider the harm AI is already inflicting upon society — and the dangers lurking ahead.

"AI is already helping us destroy our democracies and corrupt our economies and the rule of law," Joanna Bryson, an AI expert at the University of Bath, told BBC News, adding that "it is good to get people thinking about the problems of autonomous weapons systems."

AI Wrote This Short Sci-Fi Film Starring David Hasselhoff
5. 12. 17
Read More
Save Yourselves
Furious Marsupial So Thirsty For Sex That It’s Dying, Scientists Warn
Yesterday
Read More
We're in Hell
Scammers Are Already Convincing Idiots They Can Get Rich Using ChatGPT
Yesterday
Read More
+Social+Newsletter
TopicsAbout UsContact Us
Copyright ©, Camden Media Inc All Rights Reserved. See our User Agreement, Privacy Policy and Data Use Policy. The material on this site may not be reproduced, distributed, transmitted, cached or otherwise used, except with prior written permission of Futurism. Articles may contain affiliate links which enable us to share in the revenue of any purchases made.
Fonts by Typekit and Monotype.