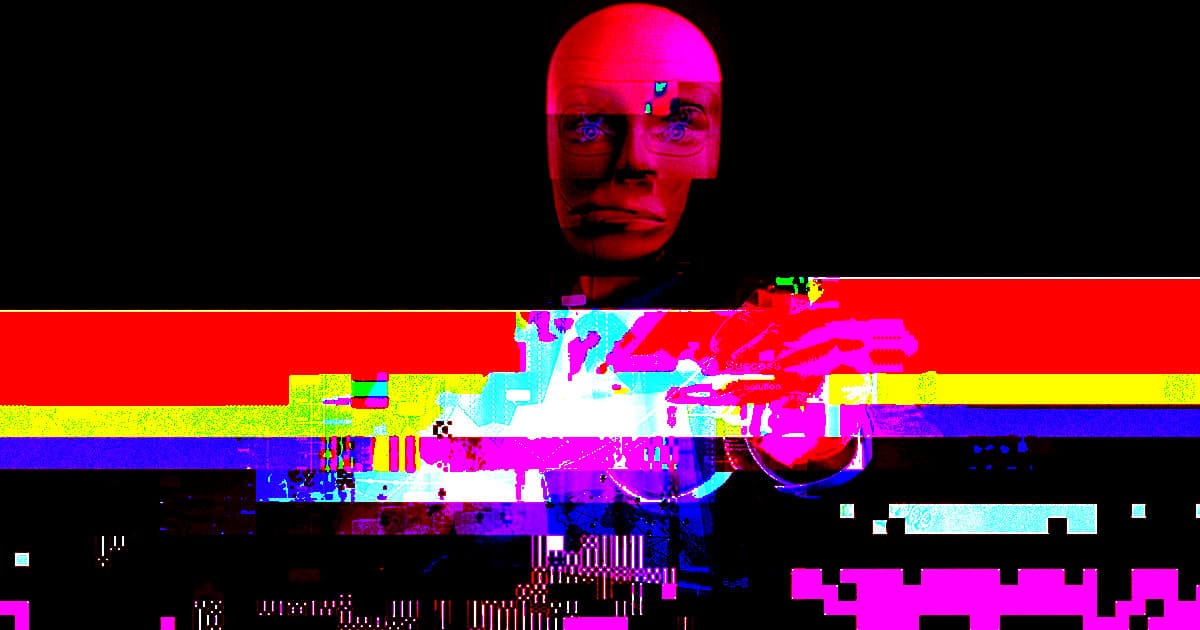 In a Strange Twist, This AI Tries to Teach Empathy to Humans

Normally the emotion education works the other way around.

Normally the emotion education works the other way around.

Humana Pharmacy has deployed an artificial intelligence system in its call centers that gives the human employees speaking on the phone gentle nudges to be friendlier and more empathetic with customers.

The algorithm, built by the AI development firm Cogito, reminds people when they've stayed silent for too long or start speaking too quickly, according to USA Today. Given that it's usually human engineers who try to program something resembling emotion into lifeless machines, the role reversal is an unusual twist.

None of this is to say that artificial intelligence has reached a point where it comprehends emotions at a human level or that it feels anything of its own.

Rather, the algorithm looks for patterns of behavior — a raised voice, a quickened rate of speech, a long silence — that could signal a lack of empathy or be tied to customer frustration.

Joshua Feast, CEO of Cogito, told USA Today that he sees the system as more of a coach than a replacement for human employees, who can field dozens of calls from irritated customers every day.

"I don't think they (human customer agents) will be completely replaced," Feast told USA Today. "Humans will always want to talk to other humans. The reason is that only other humans really understand us."