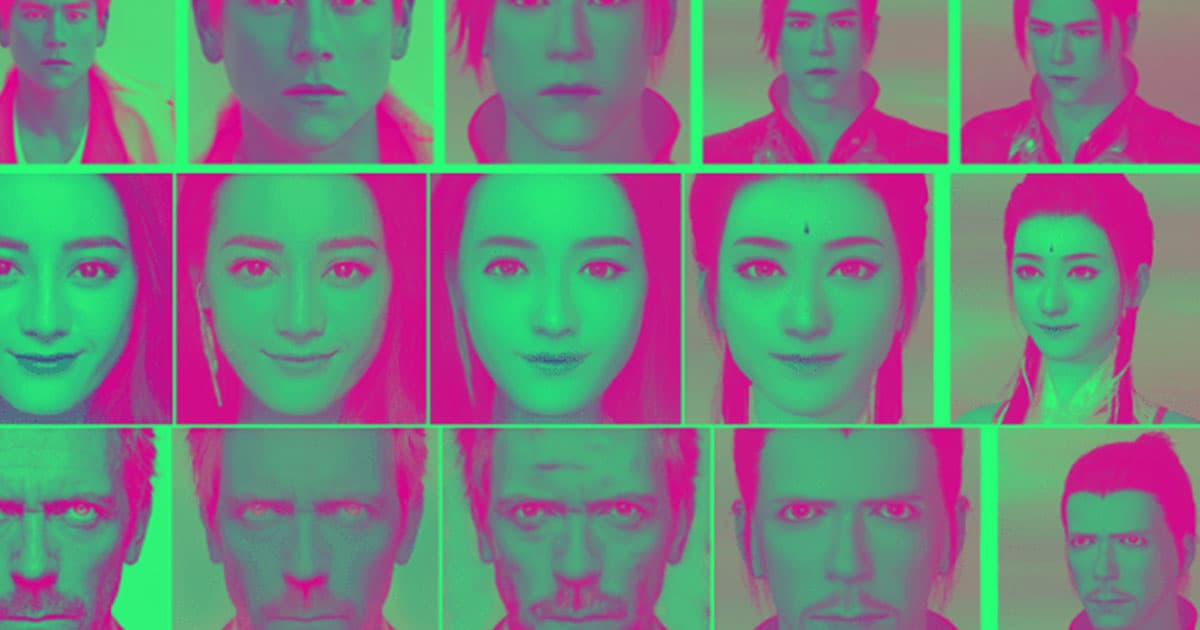 If the idea of navigating through dense character customization menus in a video game is too daunting, fret not! A team of artificial intelligence developers is on the case, Synced Review reports.

A new AI tool can take a picture of your face, map your features, and automatically turn them into a video game character, according to research shared on the preprint server ArXiv last week — a fascinating preview of how AI could come to create richly personalized digital content in gaming and beyond.

Specifically, the AI generates characters in the style of the popular Chinese game "Justice Online" — half the AI developers work for NetEase, the company behind the game.

The researchers write that their tool was first integrated into the game in October. Since then, they report that it's been used by over 1 million Chinese gamers who wanted to create as lifelike a character as possible.

What sets this character-creating AI apart from other 3D modeling tools is its focus on bone structure.

Instead of mapping a face by treating the skin as a sort of molded mesh, the team instead trained its AI to reconstruct faces based on their bones, Synced Review reports, a move that better matches how players typically design their characters.

More on video game AI: A Neural Network Dreams up This Text Adventure Game as You Play