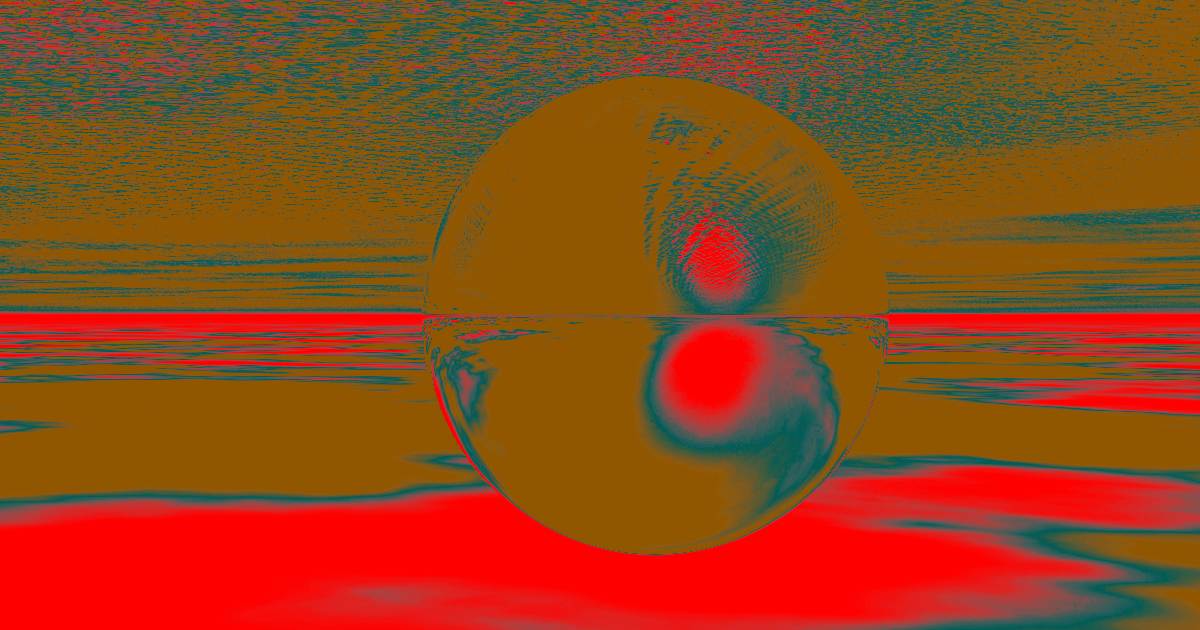 The algorithm is the first to simplify what it learns into theories.

The algorithm is the first to simplify what it learns into theories.

One of the big challenges for artificial intelligence developers is building a system that can interpret and understand the world around it — just look at how long it’s taking to build capable self-driving cars.

To probe that challenge, MIT physicists Max Tegmark and Tailin Wu generated a series of simulated worlds in which a ball bounced through areas affected by gravitational and electric fields, according to MIT Technology Review. They fed that data into a custom-built AI system and tasked it with figuring out the physics of these virtual worlds.

In the end, according to research published to the preprint server ArXiv last week, they got an algorithm that can learn about its environment using tricks similar to the scientific method.

Most machine learning algorithms tend to make sense of the data on which they’re trained via broad, overarching rules and assumptions.

This new "AI Physicist," as Tegmark and Wu have called it, can compartmentalize what its training data has told it. This preference for simplicity gives the AI Physicist the ability to create distinct theories about the physical environment, loosely based on different branches of physics. That means it could learn how both mechanics and electromagnetism work at the same time, for example.

It's possible, as MIT Technology Review suggested, that tools like the AI Physicist could help take over some aspects of scientific research. Machine learning systems excel at finding patterns and making predictions, and is most useful when poring over more data and finding more obscure correlations than a human would ever be able to.

With an algorithm that can simplify and streamline its findings, not unlike a digital Occam's Razor, research labs across all kinds of science may soon spot new discoveries that humans could have been overlooking for years.

More on advanced AI: New Artificial Intelligence Does Something Extraordinary — It Remembers

Magic Avatars
There's a Problem With That AI Portrait App: It Can Undress People Without Their Consent
Wednesday
Read More
MSNBS
MSN Deletes Fake News About Mermaids and Bigfoot, Runs New Story About Haunted Ventriloquist Dummy
Tuesday
Read More
Much Appreciated
OpenAI's New AI Offers Detailed Instructions on How to Shoplift
Dec 3
Read More
+Social+Newsletter
TopicsAbout UsContact Us
Copyright ©, Camden Media Inc All Rights Reserved. See our User Agreement, Privacy Policy and Data Use Policy. The material on this site may not be reproduced, distributed, transmitted, cached or otherwise used, except with prior written permission of Futurism. Articles may contain affiliate links which enable us to share in the revenue of any purchases made.
Fonts by Typekit and Monotype.