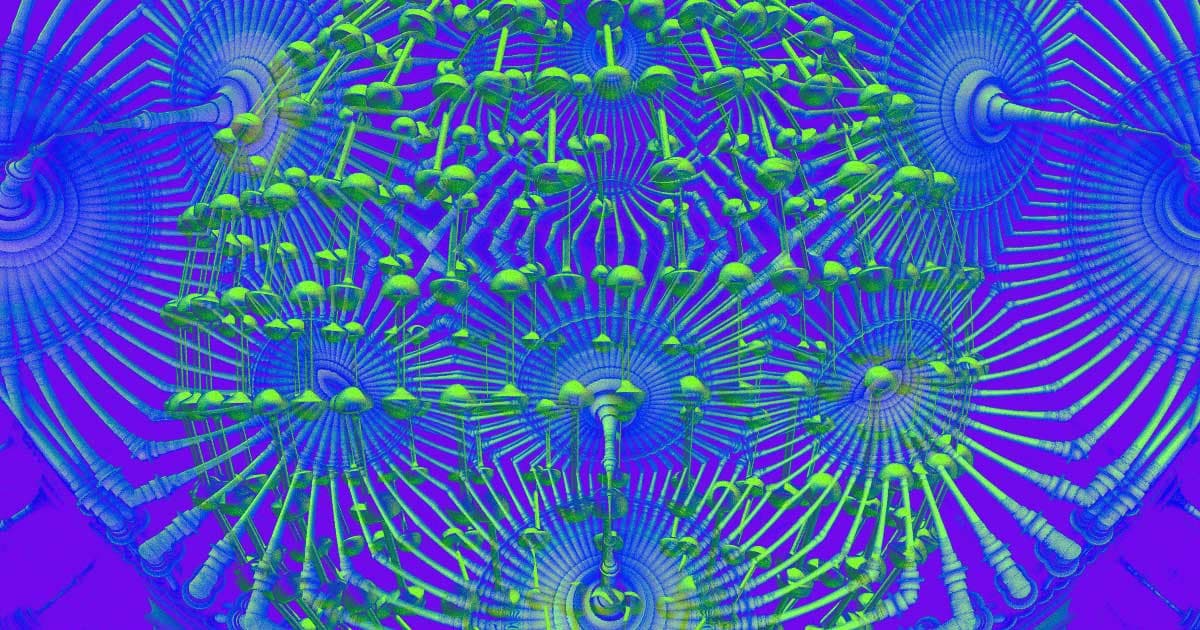 A new machine learning algorithm could probe the quantum behavior of molecules, giving chemists a better ability to design new compounds from scratch.

The AI system, with the ridiculous-sounding name “SchNOrb,” can look deeper into the structure and behavior of molecules than previous chemist-assisting algorithms, Inverse reports. Though SchNOrb — “SchNet for Orbitals” — hasn’t been deployed within academia yet, it could help scientists develop brand new pharmaceuticals or other useful substances.

Previous algorithms built to help chemists design new compounds were able to predict atomic structure or the outcomes of specific reactions. But SchNOrb — we really just like saying its name — digs deeper, looking at atomic orbitals.

These orbitals determine the behavior of an individual atom’s electrons and are subject to the bizarre laws of quantum mechanics. That added complexity took years to teach to the new algorithm, according to research published last week in the journal Nature Communications.

“This has been a joint three year effort, which required computer science know-how to develop an artificial intelligence algorithm flexible enough to capture the shape and behaviour of wave functions,” University of Warwick chemist and lead author Reinhard Maurer said, per Inverse, “but also chemistry and physics know-how to process and represent quantum chemical data in a form that is manageable for the algorithm.”