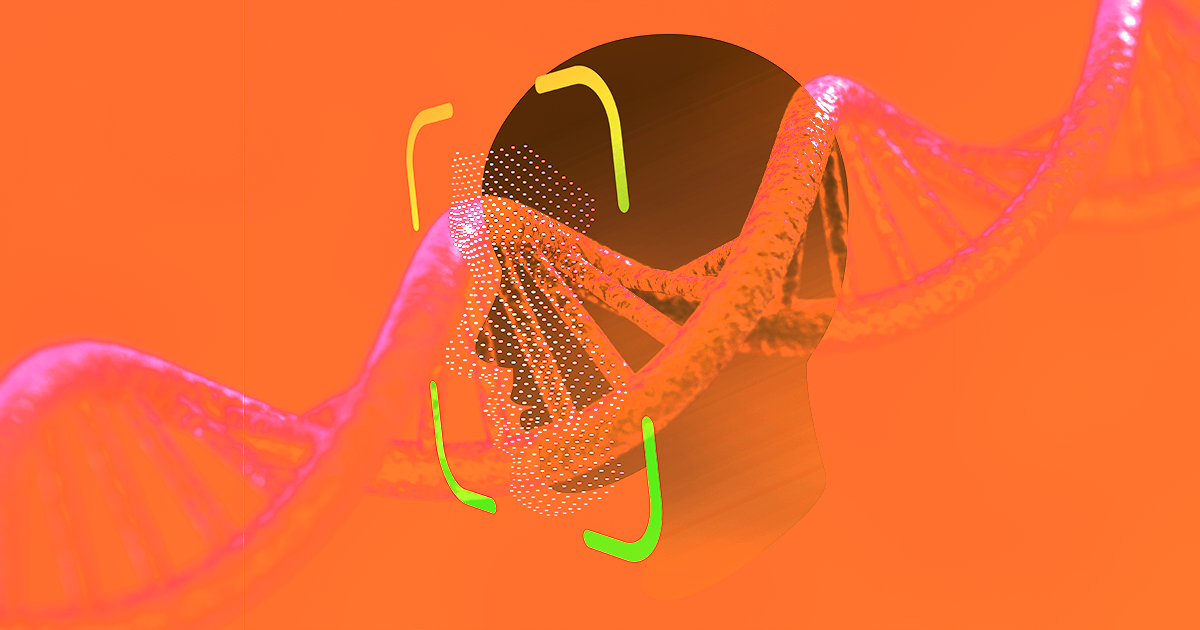 It's a powerful new crimefighting tool, but a terrifying way to subvert privacy.

It's a powerful new crimefighting tool, but a terrifying way to subvert privacy.

Cops would love to have a system that uses DNA from a crime scene to generate a picture of a suspect’s face, but that tech is still restricted to science fiction.

That technology may never exist, but a team of Belgian and American engineers just developed something similar. Using what they know about how DNA shapes the human face, the researchers built an algorithm that scans through a database of images and selects the faces that could be linked to the DNA found at a crime scene, according to research published Wednesday in the journal Nature Communications — a powerful crime-fighting tool, but also a terrifying new way to subvert privacy.

Because people’s faces are also shaped by things like diet, age, environment, and socioeconomic background, it’s impossible to predict what someone will look like based on DNA alone.

“This method mostly helps rule people out,” Catholic University of Leuven engineer Peter Claes said in a press release. “In practice, we don’t usually get any further than a sort of reference face, such as ‘a European male.’ That’s not much use to a forensic investigator.”

With the new tool hooked up to a large face database, investigators would get a range of possible reference faces instead of a single, limited sketch.

“The more genes we identify, the more accurate this method becomes, and it will only continue to improve as our knowledge of the relevant genes grows,” said Claes.