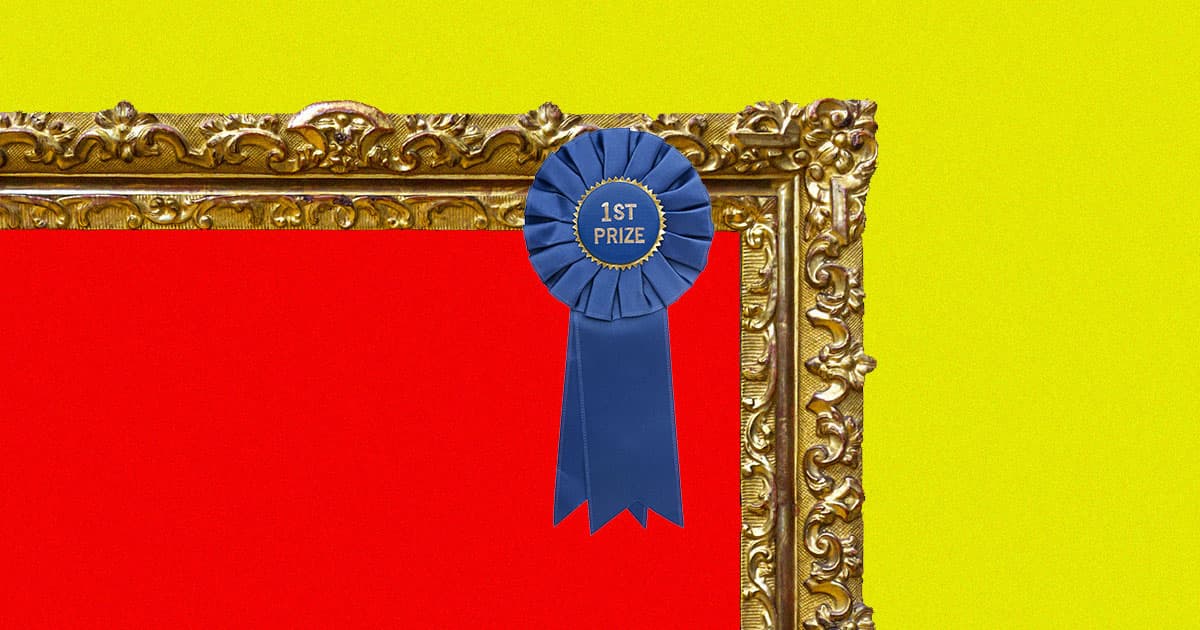 The artwork, titled "Théâtre D'opéra Spatial," depicts a scifi-inspired scene of an opera performance. But Jason Allen, who submitted the artwork, used AI image generator Midjourney to create it.

The incident goes to show just how far the technology has come, reigniting the thorny debate surrounding the definition of art and what makes an artist an artist.

Understandably, human artists weren't too thrilled by the prospect of an AI-generated artwork winning a prize.

"We’re watching the death of artistry unfold before our eyes," another user chimed in. "If creative jobs aren’t safe from machines, then even high-skilled jobs are in danger of becoming obsolete. What will we have then?"

Allen, for his part, argued on Midjourney's Discord that these artists were "discrediting the human element," according to Vice. In fact, he described in a post before he was announced as the winner how he went through a painstaking "many weeks" long process to come up with a "special prompt" that would make the AI generate the image.

The debate surrounding the use of AI image generators to replace the work of human artists has really caught fire, with The Atlantic's Charlie Warzel recently catching flack for using a Midjourney-generated art for a newsletter.

"Technology is increasingly deployed to make gig jobs and to make billionaires richer, and so much of it doesn't seem to benefit the public good enough," cartoonist Matt Borrs told Warzel in response. "AI art is part of that."