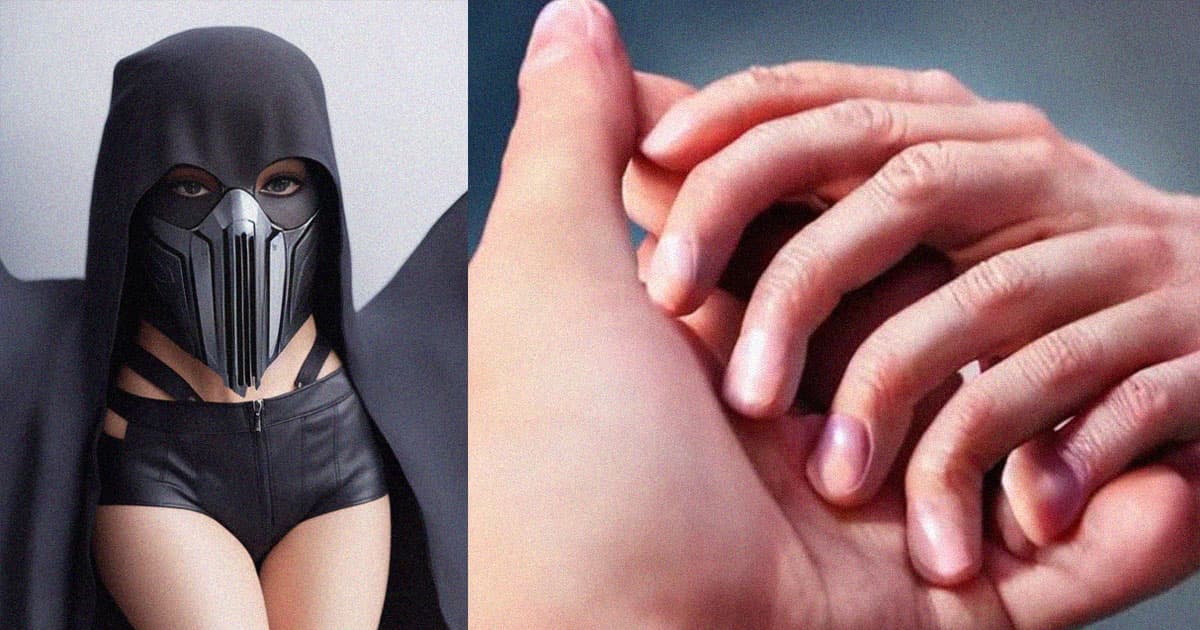 We're Cry-Laughing at These "Spectacular Failures" of AI Generated Art

AI image generators like DALL-E2, Stable Diffusion, and Midjourney have come a long way, blazing a new path towards the ultimate freedom of artistic expression.

In a shockingly short period of time, they've allowing practically anybody with an internet connection and a keyboard to generate some incredible, photorealistic art from simple text inputs.

But they're not perfect. As a channel called "failed-diffusions" on Stable Diffusion's public Discord server goes to show, these image generators don't always hit the mark, with often hysterical results.

Images shared by American technologist Andy Baio, which have since gone viral, demonstrate that Stable Diffusion isn't yet fool proof — or, at least, that it's much less stable than you'd think from the name.

The Stable Diffusion Discord has a channel devoted to spectacular failures and it’s full of gems pic.twitter.com/K42ojWwEYH

From misplaced eyes and arms to nightmarish monstrosities from the AI-inspired animal kingdom, we can't help but get a chuckle out of these.

When it comes to generating images of hands and feet, Stable Diffusion is clearly having some issues.

“a human hand that actually looks like a hand with 5 fingers photo” pic.twitter.com/d8wk2nHQ8g

Other images show the algorithm simply failing to get a grasp on where one object begins, and another ends.

All of this isn't to say that image generators like Stable Diffusion aren't powerful. As we've seen, these algorithm-based tools have become incredibly good at generating photorealistic art that can not only fool the eye, but even mislead as well.

Given the current state of things, as evidenced by the examples above, we've still got some time before AI generators can truly take over the world — and until that happens, we might as well have a laugh at some early attempts.