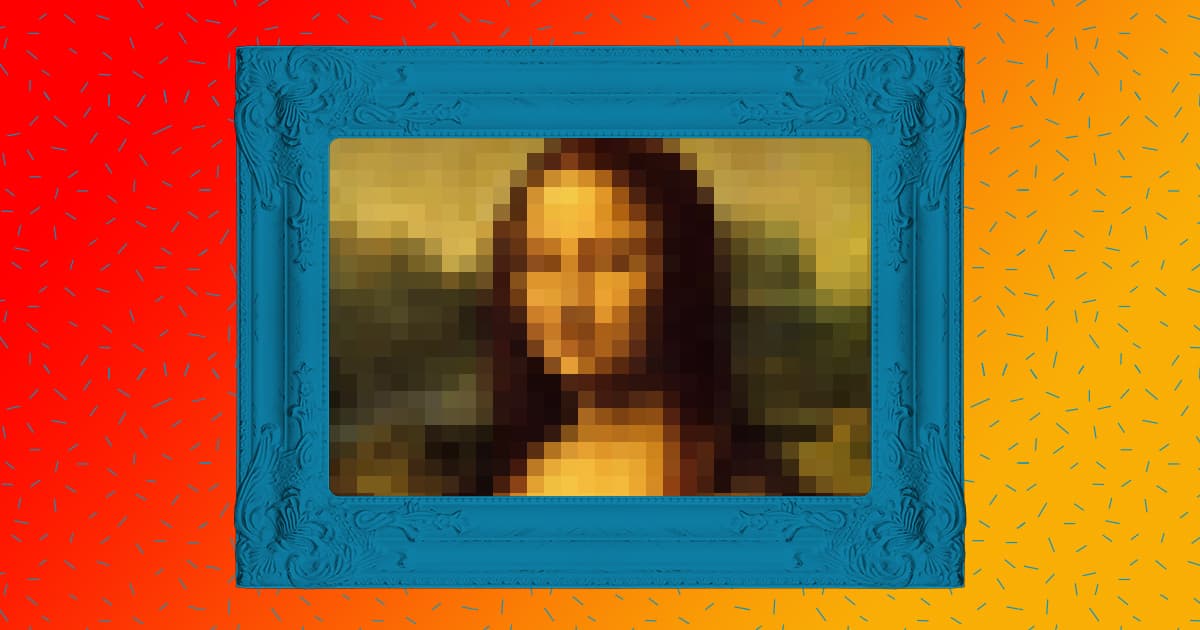 Back in August, we reported that a piece of art generated by an artificial intelligence was scheduled to go on auction at Christie's, a prominent British auction house.

Today the auction went through, and the portrait sold for vastly more than expected. Christie's anticipated it would fetch between $7,000 and $10,000 — but it instead sold for an impressive $432,000.

The piece, "Edmond de Belamy," is part of a series of works created by a group of three Parisian AI enthusiasts.

One of the creators of the piece, Hugo Caselles-Dupré, told Motherboard that he doesn't foresee algorithms replacing human artists — at least for the time being.

"Today, it’s not about algorithms that are replacing people," Caselles-Dupré said. "In the future, we might have to be careful about this, but today, they’re more like a tool."

More on AI-generated art: AI-Generated Art Will Go on Sale Alongside Human-Made Works This Fall

Deepfaked Neighbors
Trashy TV Prank Show Deepfakes Celebrities Into Jackass-Style Situations
Yesterday
Read More
I Have a Dream of Mass Layoffs
ChatGPT Shamelessly Writes Letter Announcing Layoffs While Promoting Execs and Quoting MLK
Thursday
Read More
Bot My Fault
News Site Admits AI Journalist Plagiarized and Made Stuff Up, Announces Plans to Continue Publishing Its Work Anyway
Wednesday
Read More
+Social+Newsletter
TopicsAbout UsContact Us
Copyright ©, Camden Media Inc All Rights Reserved. See our User Agreement, Privacy Policy and Data Use Policy. The material on this site may not be reproduced, distributed, transmitted, cached or otherwise used, except with prior written permission of Futurism. Articles may contain affiliate links which enable us to share in the revenue of any purchases made.
Fonts by Typekit and Monotype.