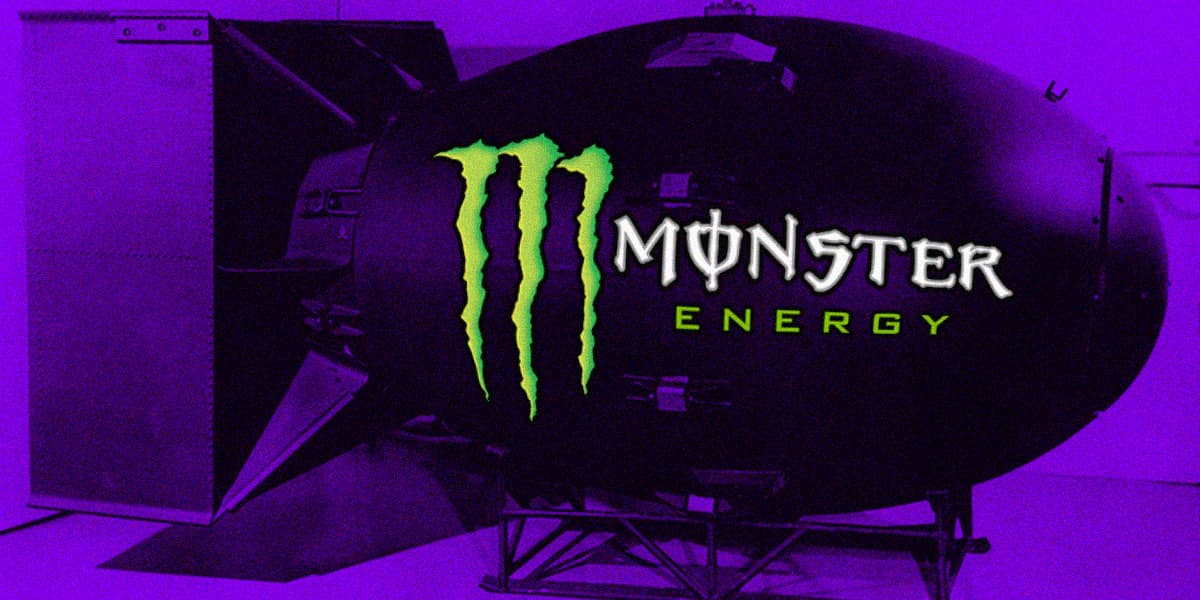 Keep Calm and Carry On

Let's hope he has a steady hand.

Let's hope he has a steady hand.

Admiral Charles "Chas" Richard, 11th commander of the United States Strategic Command (STRATCOM) — the military's centralized command in control of the country's nuclear weapons — revealed that he crushed "a couple of Monster [energy drinks] this morning" at a briefing, as quoted by Breaking Defense editor-in-chief Aaron Mehta.

It's a rather odd admission given the fact that Richard has his metaphorical finger on the nuclear trigger that could unleash World War III. Let's just hope all those energy drinks don't make him too jittery!

Fortunately, there are a number of safeguards to ensure that Richard's energy drink habit doesn’t obliterate civilization. For one, president Joe Biden would have to sign off on his plans, triggering a series of critical safeguards.

Still, it's enough to make us antsy.

Richard sounds like a bit of an oddball. He likes to keep a poster of several of the world's dictators on a wall of his office, according to Mehta.

"I keep pictures of Xi, Putin, Kim and the Ayotollah on my wall, under the words ‘Not Today,'" he said during an October conference, as Task and Purpose reported at the time.

STRATCOM was formed at the end of the Cold War to create a unified command in charge of the country's arsenal of nuclear weapons. Its main mission is to deter an attack, and, if need be, counter with nuclear weapons.

We’d link to the command’s official webpage, but it appears to be down at the time of writing.

Let's hope Richard is able to keep a steady hand after all those energy drinks. Nobody wants to be at the risk of a nuclear meltdown because of a tacky energy drink brand.