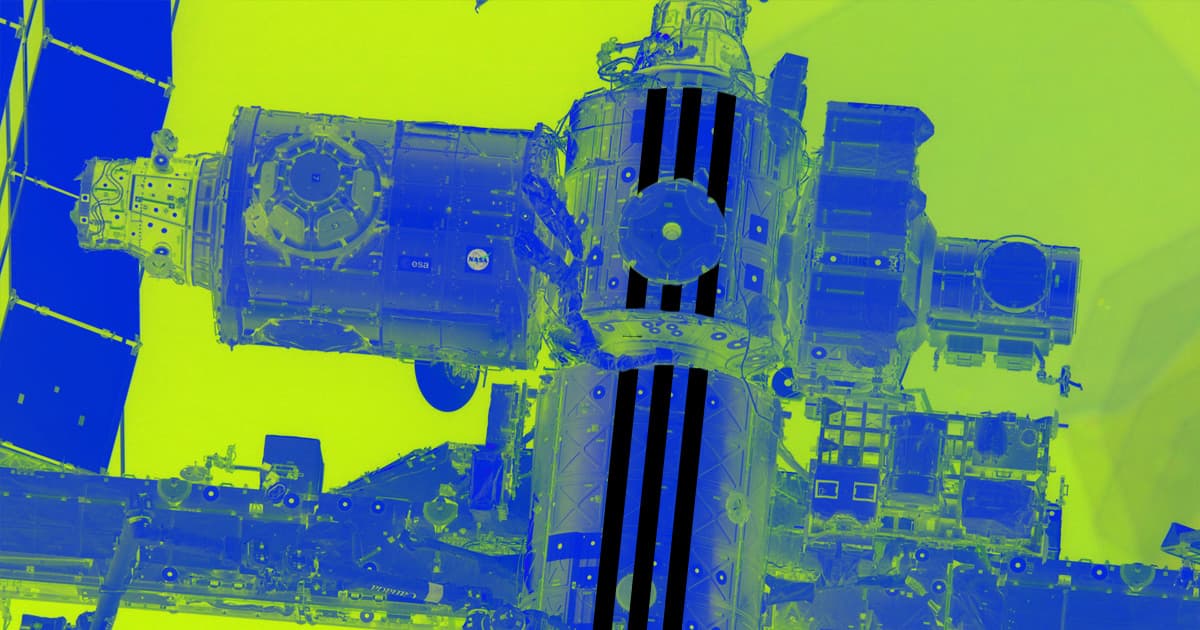 All Day I Dream About Space

Adidas Is Going to Space, on the ISS, Where They'll Do Space Shoe Stuff

Its patented Boost material is getting, yes, a new kind of boost.

Its patented Boost material is getting, yes, a new kind of boost.

A payload is being shot up to the ISS in early March on a SpaceX Dragon rocket. Among the contents of this extraterrestrial delivery? A massive expansion to the station in the form of an exterior facility, shower technology for a study on water droplets in space, 3D printing experiments, human heart cell experiments, and... well, a package from legendary German sneaker company Adidas.

The Adidas shipment is going to contain a package of pellets used for the midsole of its Boost shoes. By monitoring the pellets with a highspeed camera as they're compressed into the midsole, the experiment aims to gain insight into how the pellets actually move as they're being formed into a single material — something the company believes it'll be able to understand better in a zero-gravity environment.

Adidas claims that once the footage and the materials make it back home, they'll be inspected to learn more about "what it takes to create truly out-of-this-world running technology" (groan). The shoe company also vaguely alludes to more collaborative efforts with NASA, which is great and all. But the question remains: When will they be able to design a shoe as fundamentally cool as the Mars Yard 2, at, like, a fractional amount of the price? Right. Good luck with that one.

MORE ON SHOES: Brands Keep Sending Their Pointless Swag to the Space Station