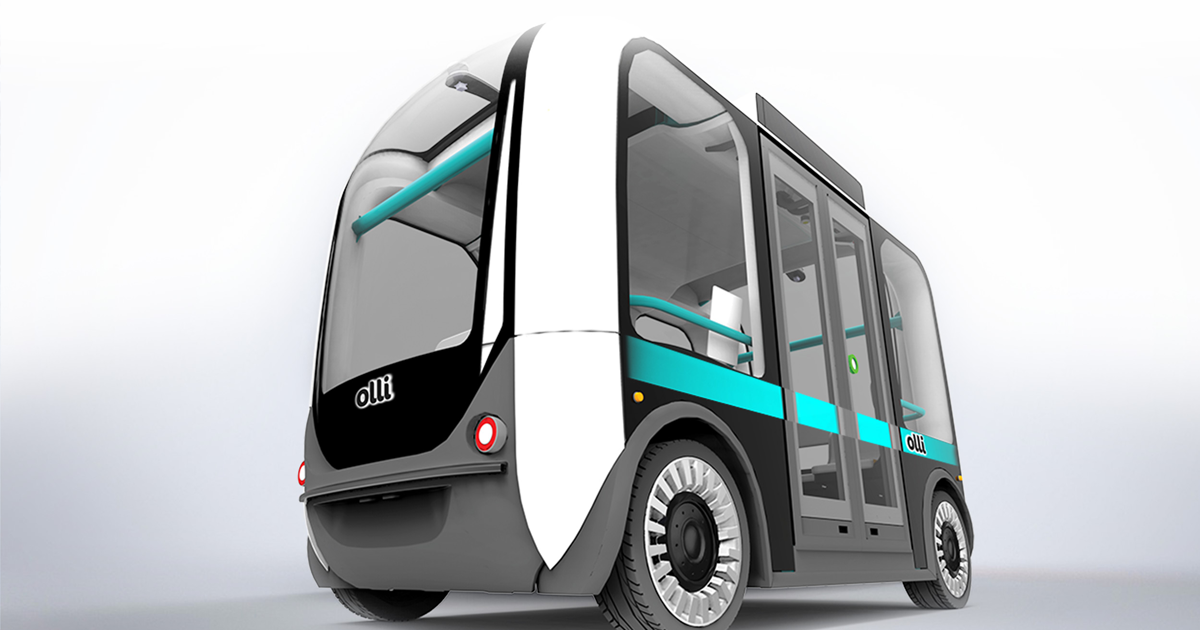 Watch a 3D Printed Self-Driving Shuttle Smash Into a Wall

"We want people to see the progress," says the vehicle's creator.

"We want people to see the progress," says the vehicle's creator.

Typically, the last thing an automaker wants the media to present is graphic video of its vehicles crashing. Not so with Local Motors.

The Arizona-based startup reached out to The Verge with exclusive video of its 3D-printed self-driving shuttle Olli in what CEO Jay Rogers calls its "worst-case scenario": smashing into a wall at 40 kilometers per hour (25 miles per hour).

"What I hope we’re showing, by showing people these vehicles crashing, is that we’re doing the due diligence," Rogers told the outlet. "We want people to see the progress."

The video of the crash test, which was recorded in late 2018, is quite spectacular, with plenty of flying glass and buckled wheels.

"It was quite an experience," Rogers told The Verge. "It’s kind of the first time I think anyone has really done any kind of large-scale crash testing with a 3D-printed vehicle, so it was pretty amazing to be part of that project and kind of be on the cutting edge of that pushing the science forward."

Still, once the wreckage settles, it's clear that the structure of the self-driving shuttle has remained largely intact. In another video shared with The Verge, Olli doesn't appear to sustain any damage at all — though in that one, it's only moving at 4.8 kph (3 mph).

Local Motors is already testing Olli on public roads, where it operates at speeds that roughly split the difference of the two crash videos: 24 to 29 kph (15 to 18 mph).

According to Rogers, the fact that the vehicle is 3D printed tends to be a point of concern for potential passengers. But it's the 3D printing that allows Local Motors to easily tweak Olli's design to improve safety or incorporate the latest technology, he said.

"Many people just ask the question, 'Well, is it safe or not? Like, am I riding around in something that a MakerBot printed?'" Rogers told The Verge, name checking a prominent brand of consumer-oriented 3D printer. "The answer is, not only is it as safe, but it will be safer in the future."

More on Olli: An Autonomous, 3D Printed Bus That Talks to Passengers? Olli Has It All

Autonomous Hotel
Futuristic Hotel Suite Would Drive You Around While You Sleep
1. 3. 19
Read More
A New MIT Project Could Bring Driverless Cars to Rural Roads
5. 7. 18
Read More
Uber Plans To Launch Flying Taxis With Technology That Doesn’t Exist
5. 7. 18
Read More
+Social+Newsletter
TopicsAbout UsContact Us
Copyright ©, Camden Media Inc All Rights Reserved. See our User Agreement, Privacy Policy and Data Use Policy. The material on this site may not be reproduced, distributed, transmitted, cached or otherwise used, except with prior written permission of Futurism. Articles may contain affiliate links which enable us to share in the revenue of any purchases made.
Fonts by Typekit and Monotype.