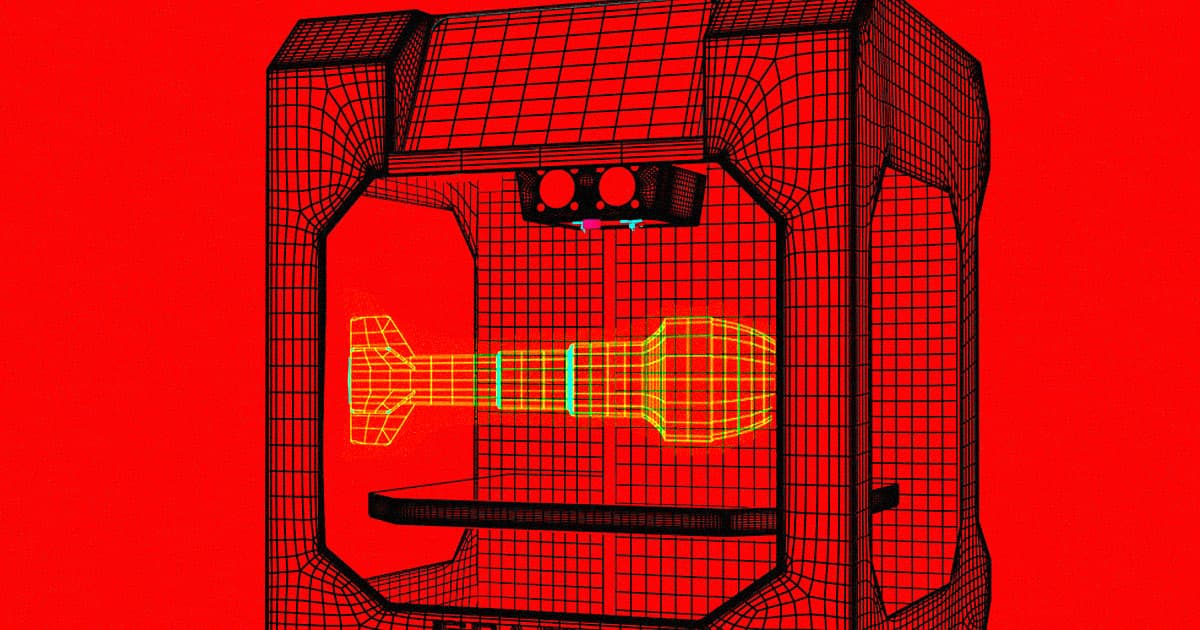 And we might not know until it's too late.

And we might not know until it's too late.

That's the terrifying takeaway from a newly released report by a multi-institutional research group led by the Middlebury Institute of International Studies at Monterey: that the same tech that's breathed life into makerspaces worldwide could also help terrorists kill at scale.

For one, a nation such as North Korea, which already has a WMD program, could increase its weapon output by using the tech to rapidly print parts. There's also the possibility that someone, be it a nation or terrorist group, could use the tech to discreetly establish a new WMD program.

Finally, the report's authors warn that 3D printing and AI could lead to an unexpected WMD threat. This would be "something completely new, that no one here is really thinking of," researcher Robert Shaw told Scientific American.

Ultimately, the researchers are hopeful their report will encourage officials to seriously consider 3D printing's potential use for the covert construction of WMDs.

"Right now people aren’t paying enough attention to it," researcher Miles Pomper told Scientific American. "And this is trying to sound that alarm to get them to focus."