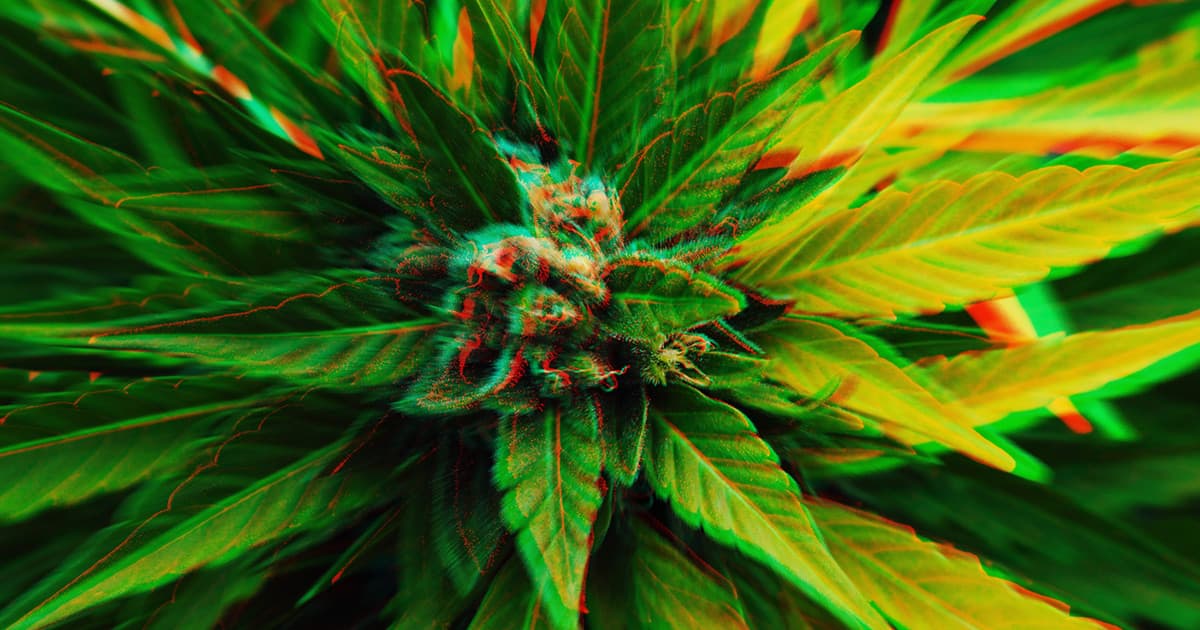 The unsecured database even contained scans of users' photo IDs.

The unsecured database even contained scans of users' photo IDs.

A team of data privacy researchers discovered a major breach in a platform used by multiple marijuana dispensaries in the United States to manage sales.

According to the researchers' report, the breach allowed them to access information about more than 30,000 buyers, including scans of government-issued photo IDs and details about the amount and types of cannabis products customers purchased.

The site's researchers reportedly found an unsecured storage database owned by THSuite, a company that makes point-of-sale software for cannabis dispensaries, on December 24, 2019. They contacted THSuite about the database on December 26, and by January 14, 2020, the breach was closed.

According to vpnMentor's report, the database contained 85,000 files, including personally identifiable information about more than 30,000 dispensary customers and employees.

In spot checks of the data, the researchers found links to three U.S. marijuana dispensaries — two of which strictly sell medical marijuana — though it wrote in the blog post that the breach affected many more.

USDA Certified Piracy
Someone Appears to Have Hacked the USDA's Website to Share Pirated Movies
Jan 22
Read More
Intent to Kill
Homeland Security Warns of Cyberattacks Intended to Kill People
10. 13. 21
Read More
Brands We Love
These Groundbreaking Weed Delivery Services Bring Legal Cannabis Right to Your Door
4. 17. 21
Read More
+Social+Newsletter
TopicsAbout UsContact Us
Copyright ©, Camden Media Inc All Rights Reserved. See our User Agreement, Privacy Policy and Data Use Policy. The material on this site may not be reproduced, distributed, transmitted, cached or otherwise used, except with prior written permission of Futurism. Fonts by Typekit and Monotype.