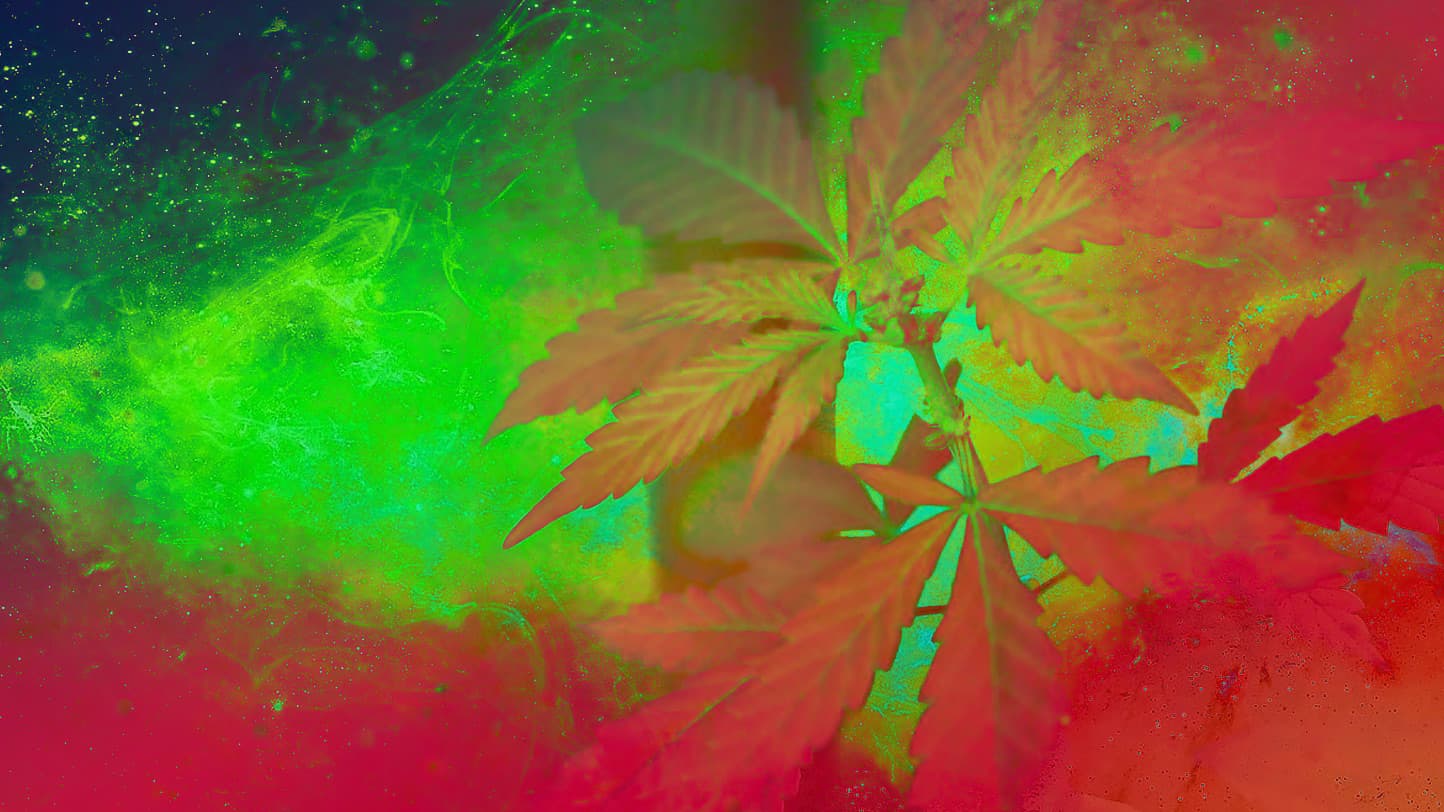 As any weed connoisseur can tell you, all cannabis is not created equal. The plant contains chemical compounds called cannabinoids, and many believe that their differing levels in a particular cannabis strain or harvest can impact its effects on a user.

Researchers have identified more than 60 cannabinoids, but only one of those — tetrahydrocannabinol (THC) — was believed to produce the "high" associated with marijuana use.

But now, researchers from Italy claim to have discovered two new cannabinoids, including one they say is 30 times more potent than THC.

According to the team's study, which was recently published in the journal Scientific Reports, the new cannabinoids are tetrahydrocannabiphorol (THCP) and cannabidiphorol (CBDP), which they discovered using a combination of liquid chromatography and high-resolution mass spectrometry.

In tests on mice, they found that a dose of THCP was as active as a larger dose of THC, leading to the claim of its elevated potency. But as pointed out by Vice, what this means in terms of the newly discovered cannabinoid's psychotropic effects — if it even has any — isn't entirely clear.

What is clear, though, is that the more scientists research cannabis, the more they're discovering about the plant. That, in turn, is helping them suss out new therapeutic uses for marijuana — and now that the scientific community knows about the existence of THCP and CBDP, it can start to look for ways to take advantage of them as well.

More on THC: Study: THC Has More Therapeutic Benefits Than We Thought