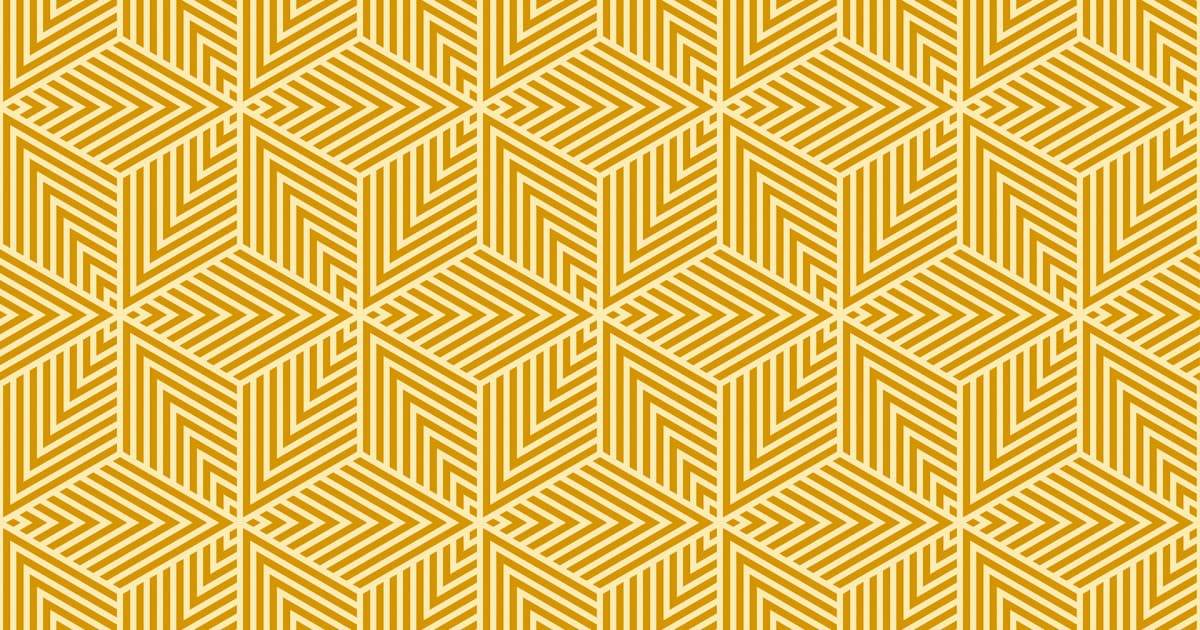 Bitcoin, the world's most popular digital currency, is supported by the blockchain, a distributed database that maintains a constantly growing repository of data records. Essentially it acts as the public ledger of transactions for Bitcoin. Now the blockchain can not only oversee exchange of money, but also just about anything else that holds value, including stocks and financial securities. To accomplish this, Overstock.com CEO Patrick Byrne built TØ.com, a system for issuing, buying, selling, and borrowing stocks and bonds on the blockchain. Just the other day Clique Fund, a hedge fund company in New York City, used this system to borrow $10 million worth of shares in the 30 stocks that make up the Dow Jones Industrial Average.

Implications to the Stock Markets

Other companies like Symbiont and Nasdaq are working on similar systems that will use the blockchain to supervise trades in private companies, with hopes of applying the technology to public markets. They hope that the blockchain can give a more reliable record of the trading process while removing some of the middlemen involved in today's markets. Currently, trading can take up to three days to settle, which allowed for naked short selling in the mid-2000s. Byrne believes these can be circumvented by allowing trading to occur immediately and transparently with TØ. The TØ system cuts out the middlemen and reduces the cost of borrowing to buy stock. The system uses the blockchain to attach digital tokens to each share, and then hedge funds and other traders can bid for these “pre-borrow asset tokens,” which provide the right to borrow the share. Using these tokens, stock holders can closely track each transaction involving their loaned stock.