The Age of AI: What You Need to Know to Prepare for Synthetic Intelligence

AI is poised to be the greatest invention ever. 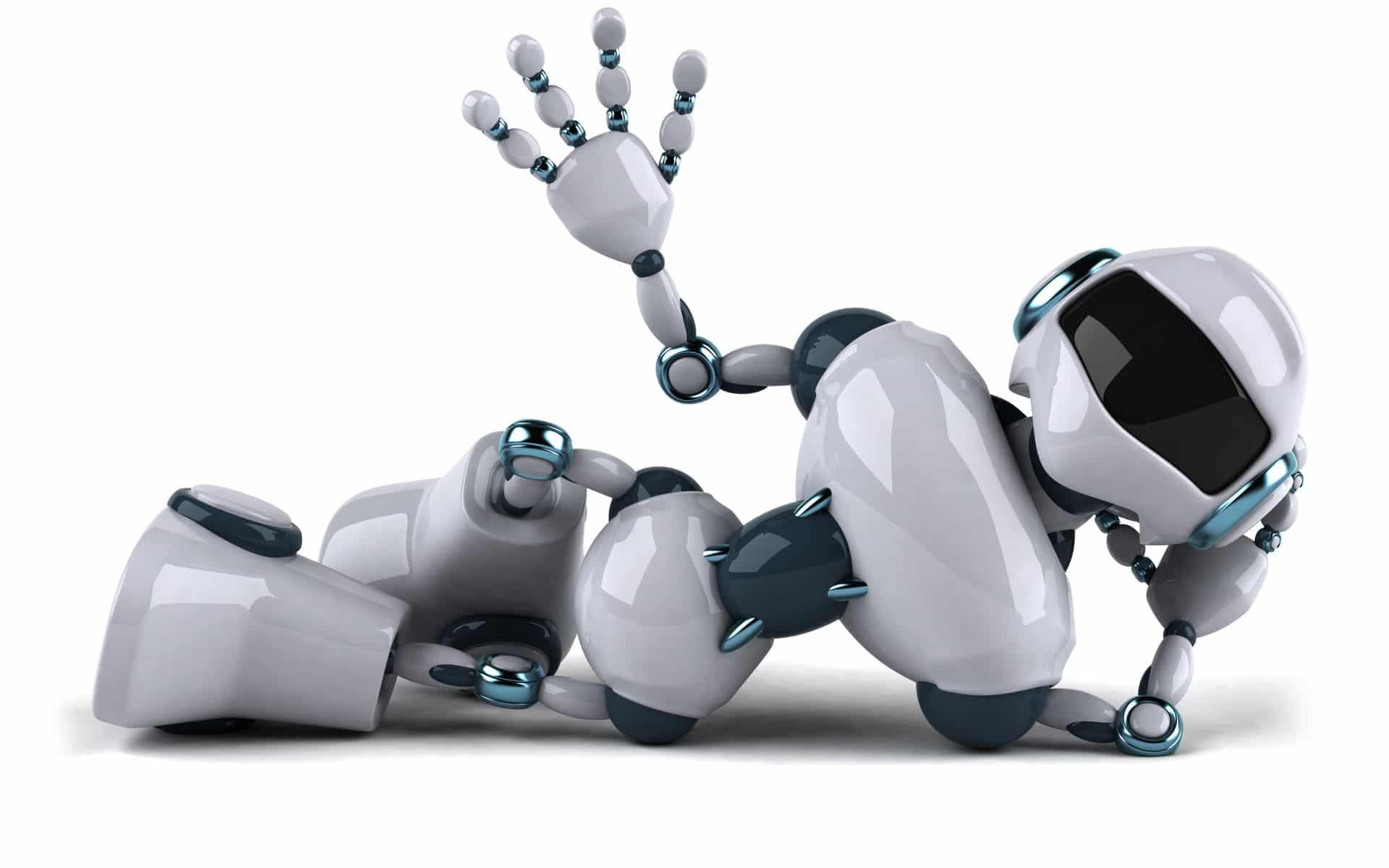 It’s hard to know what to think about Artificial Intelligence these days. Almost everyone in the industry believes it to be a revolution as deep and as fundamental as the industrial revolution or the birth of the computer. Yet the field seems divided over when we will get to general intelligence and what that will ultimately mean for us. Some believe it will be our greatest invention yet and others that it may lead to our doom.

It seemed to frame every discussion the world leaders at Davos had this week, and with 2017 poised to be a big year for AI, it makes sense to try and understand where it is taking us. Let’s start by separating fact from fiction (courtesy the Future of Life Institute).

The most important subset of AI is machine learning. A field which made big breakthroughs in the latter half of the 20th century but then lay dormant waiting for the processing power of computers to catch up with the demands that machine learning algorithms placed on them.

A key driver behind machine learning is the rise of big data. In 1992 we collectively produced 100 GB of data per day, by 2018 we will be producing 50,000 GB of data per second. Data is permeating into every aspect of life and there is too much out there for any person, or any group of people, to be able to parse. Machine learning is helping us organize and make sense of these mountains of data.

The People behind AI

With all the talk surrounding AI it can be easy to forget that this is still a human driven endeavor. People are behind all of the progress that has been made and are still (for now) doing all of the leg work. So to get some idea of where it is going it is probably best to listen to those driving it forward. Here are some of the most influential figures in the field and their takes on where machine learning will go.

For a long time Geoffrey Hinton toiled away in relative obscurity developing his machine learning algorithms. His seminal papers on neural networks were scoffed at for decades, thought by many to never be able to work. Today his theories have become the framework upon which much of machine learning is based.

He was one of the first to apply the study of human cognition to machines believing that the only way we were going to recreate intelligence was by trying to mimic the only other intelligent machine we knew of, our brains. Now almost all machine learning experts have some background in cognitive science thanks in large parts to his pioneering approach.

He is also notable for some of the people that came out of his labs, the teams at Google and Microsoft and Baidu are filled with his former students. His most notable disciples are Yann Lecun and Hugo Larochelle who have become world renowned machine learning experts in their own right.

Here he is explaining how neural networks do what they do…

Andrew Ng is a professor at Stanford and the chief scientist at Baidu. While he was getting his start in the field he supposedly was the one who convinced Larry Page that Google needed to start working on AI.

He has become equally important in his role as a public educator. He is a strong advocate for democratizing knowledge about machine learning and made his course at Stanford free and open to the public in an attempt to do so.

He believes AI to be the modern day equivalent of electricity. At first electricity was just used to power light bulbs but soon people realized they could apply it to other things and before long nearly everything was hooked up to an electric power source.

He extends the analogy to the internet and its widespread adoption. It changed the way we do business, became our primary method of communicating, and it has seeped into our personal lives as most people now view their social media as extensions of their identity.

Andrew’s contention is that the adoption of AI will be much faster, more pervasive and have a greater impact than either electricity or the internet.

Hard to believe but this Michael Jordan might actually go down in history as the more famous one. His biggest contribution was the popularization of Bayesian networks which are used in a wide variety of machine learning applications, most notably in medicine as it seems to be a particularly good method for matching symptoms to diseases.

He recently teamed with an AI firm developing Jibo,  a cute helper robot designed to follow you around the house and actually initiate communication with the user rather than the current models that just wait for user commands.

But he believes there is far too much hype surrounding AI. This is due in large part to a lot of misinformation and poor metaphors we use when describing it. We have made incremental steps, but have only begun to climb the ladder. The next big hurdle will be in developing more adaptive systems that recognize context.

As head of arguably the most advanced artificial intelligence lab in the world, Google’s Deepmind, Demis may be closer than anyone else to achieving AGI. He is a strong believer in a machine learning technique called deep neural networks and uses it to drive his groundbreaking program AlphaGo.

Last year AlphaGo proved itself to be the world’s best Go player, a feat many in the field believed was still years away from being possible. The next step for AlphaGo is to become the world’s best Starcraft player. These feats may seem trivial at first but games are a key measure of intellectual ability.

As his latest book title Rise of the Robots: Technology and the Threat of a Jobless Future implies, he is a staunch proponent of the idea that human labor is going to be replaced. He also predicted way back in 2009 that Artificial Intelligence would bring with it the end of the capitalist system as we know it and force us to adopt a form of universal basic income. However he points out that these forces would be largely beneficial for mankind as they would free us from much of the drudgery of daily life and allow us to pursue the things that truly make us happy.

One of the world’s leading neuroscientists and recent co-author of The Future of the Brain. He comes at the field from primarily a cognitive science background and is interested in it because it is essentially an exploration into the nature of consciousness and intelligence.

His belief is that narrow AI, in which a machine learns how to do one specific task very well, such as playing a game or driving a car, will continue to develop and expand into many aspects of life. However we are no where close to getting to the holy grail that is general purpose intelligence, an AI that can be applied to any problem.

Next Steps for AI

The real breakthrough in AI will not be when it starts driving our cars or taking some of our jobs, those are already inevitable. The real barriers still to be crossed are…

1) Passing the Turing test. This will happen when in spoken or written conversation you can’t tell whether it is a human or a machine. We will know we are on the way when our machines start conversations with us rather than just responding to us.

2) It starts taking actions independently without any human input. This would eventually include setting its own goals which would in essence mean having an independent will.

3) It starts questioning its own existence and wondering if there aren’t better ways get things done.

This is the most important issue we will face in the 21st century. The people developing it are not going to stop to wait and see what we think about it. Rather than spending our time bickering about politics we should be planning how to bring AI along safely as it will change everything and redefine life on earth.