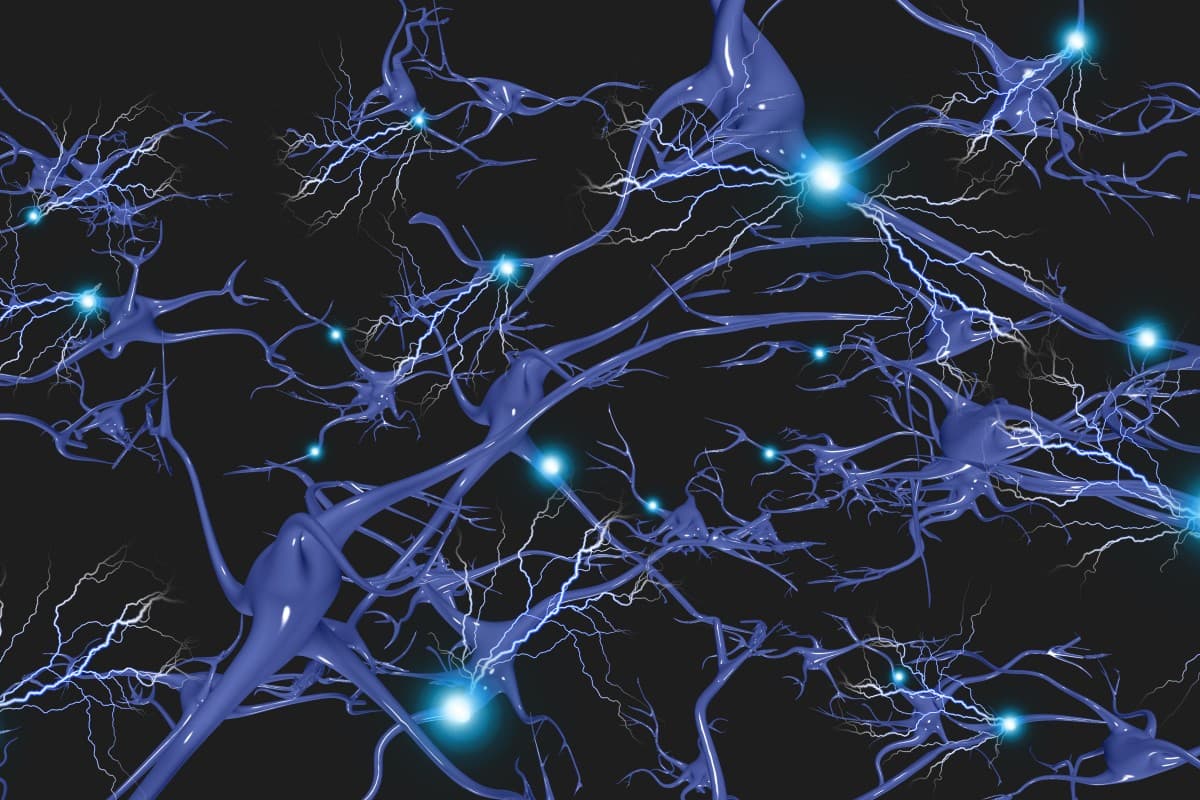 Huntington's Disease is a neurodegenerative genetic disorder where a mutant protein called huntingtin is produced that damages and ultimately kills brain cells. Besides disruption of muscle coordination, mental decline may also ensue, leading to dementia. Life-threatening complications include heart disease and pneumonia, which cause a third and a quarter of US fatalities, respectively. Life expectancy of patients is around 20 years following the onset of symptoms.

An experimental class of medicine involving gene silencing has been used in the latest clinical trials. In order to create the mutant huntingtin, the corresponding messenger RNA (mRNA) is synthesized from DNA. The mRNA is then translated for protein synthesis. Gene silencers are a mirror copy of mRNA, binding to it and marking it for destruction and preventing protein synthesis. The drug in use is ISIS-HTT, a gene silencer. It will be injected into the spinal cord of patients once a month for four months, with the patients then being observed for a further three months. The trials involve ensuring the absence of dangerous side-effects as well as measuring the impact on levels of huntingtin. At the highest experimental dose, they hope to halve levels of the protein. The drug is produced by Isis Pharmaceuticals while the trials are led by University College London.