Musk is addressing one of his main complaints. 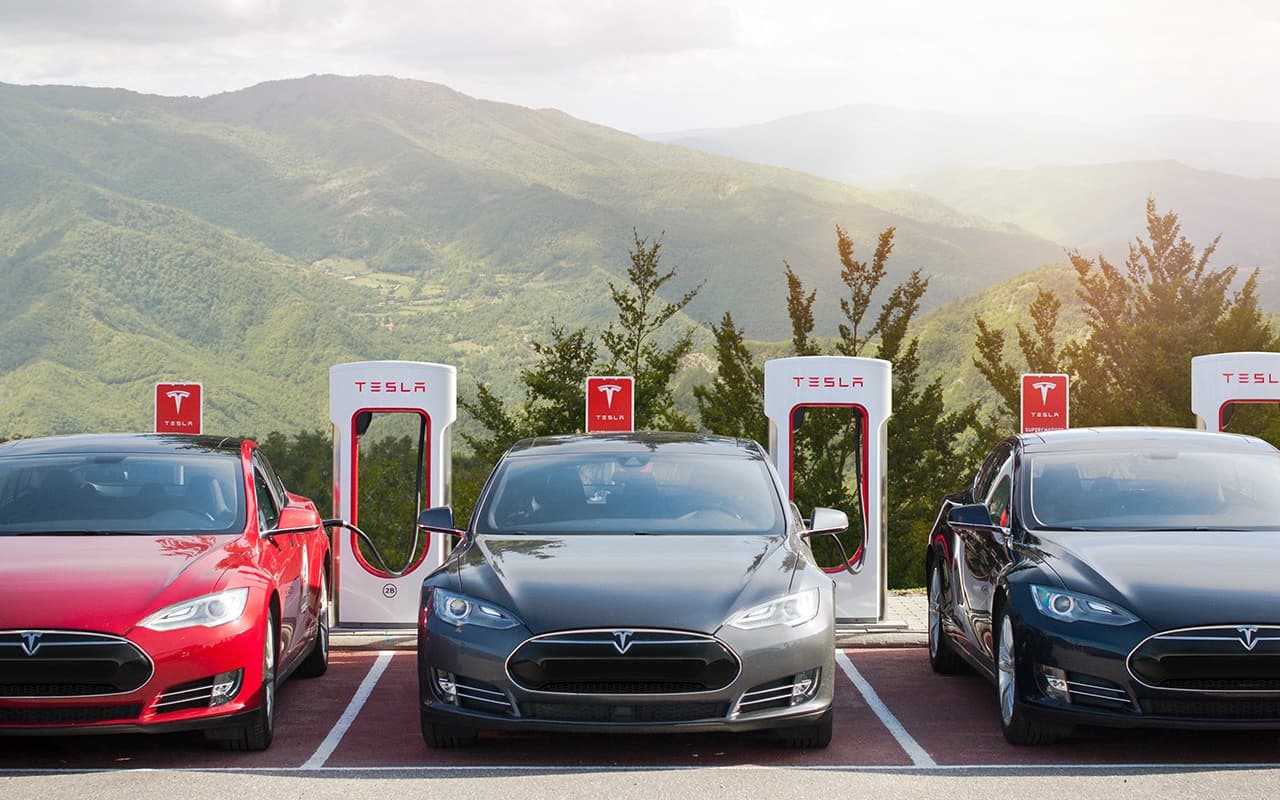 If there's one complaint Tesla drivers have — especially those in urban centers without garages — it's that charging can be a challenge. Back in April, Tesla announced that, within 2017, it would double the number of its Superchargers and Destination Charging connectors both on long distance routes and in urban centers. By the end of 2017, there would be more than 10,000 Superchargers and 15,000 Destination Chargers globally, an increase in Superchargers of 150 percent in North America.

On August 9, Elon Musk responded to a Twitter user desperate for more charging stations in Miami, pledging that she and other Tesla drivers would see “Major increases in the Supercharger and Tesla urban charger network happening over the next several months”:

Teslas are already incredibly popular cars. Consumer Reports called the Model S the best car of 2014, and in 2016 the Model 3 was labeled the most popular electric car in the world — before it was even produced. And, now that the Model 3 has hit the streets, reviewers are unanimous: it has no competition.

If it does become much easier and more practical to charge Tesla Vehicles, they'll be even more popular, and we will all benefit. The Model 3 has achieved the top safety rating from Consumer Reports, and, as a primary driving force bringing autonomous vehicles to the road, Tesla is making its vehicles even safer. While electric vehicles will push us further away from fossil fuels in the fight against climate change, autonomous cars will save lives, according to the experts, so more popularity for Tesla will ultimately mean more safety for everyone.

Read This Next
Futurism
This Patent Could Solve One of the Biggest Issues With Owning a Tesla
More on Advanced Transport
Kapow
Yesterday on the byte
Self-Driving Car Plowed Into Active Fire Scene, Forcing Firefighters to Smash Its Window
Netflix and Drive
Monday on futurism
Mercedes Claims to Have Achieved Level 3 Automation, Beating Tesla
Battery Trouble
Monday on the byte
Tesla "Spontaneously" Bursts Into Flames While Driving Down Freeway
READ MORE STORIES ABOUT / Advanced Transport
Keep up.
Subscribe to our daily newsletter to keep in touch with the subjects shaping our future.
+Social+Newsletter
TopicsAbout UsContact Us
Copyright ©, Camden Media Inc All Rights Reserved. See our User Agreement, Privacy Policy and Data Use Policy. The material on this site may not be reproduced, distributed, transmitted, cached or otherwise used, except with prior written permission of Futurism. Articles may contain affiliate links which enable us to share in the revenue of any purchases made.
Fonts by Typekit and Monotype.