The Tesla Battery Is Now on Sale 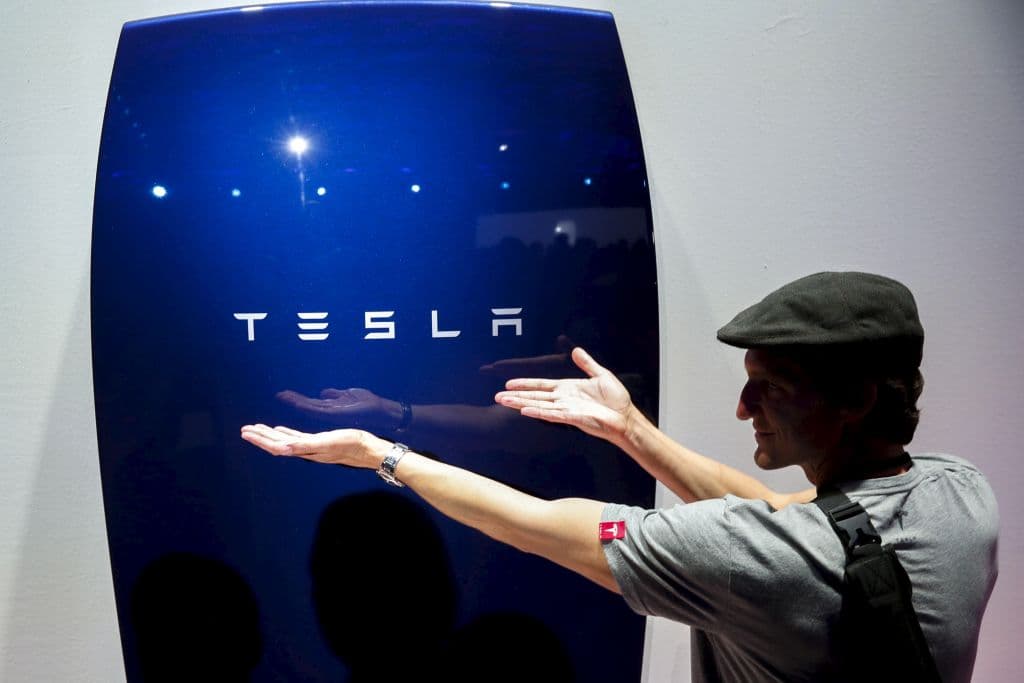 Green Mountain Power just became the first US utility to offer batteries created by Tesla (who is most well known as the electric car company). While the company does not have exclusive rights for distribution, the Vermont-based utility stands out because of its decision to sell the batteries to regular homeowners, especially since the US market for home batteries happens to be the smallest contributor in the emerging grid battery market.

The batteries are designed to tap into backup power when the grid goes down, or to be used in tandem with solar panels to access solar energy in the evening, making it a smart and reliable source of power during Vermont’s harsh winter seasons.

To break this down a bit more, if you have either solar panels or electricity that is generated from wind, you can never be certain of what you are going to get. Cloudy day? Then you probably won't get much from for solar panels. In short, these forms of energy don’t always produce the same amount of power. However, with a battery, you can store this energy during the day (or during a particularly windy period, as the case may be) and then use it at night.

A house battery will also let you get power from the electric company at night when the rates are lower and then use it during the day.

This unusual move to push Tesla batteries to homeowners highlights the potential of utilities embracing new technology that offers clean energy and low carbon products to a niche, but progressive, market. In addition, the Tesla batteries can empower smart home designs, where adding solar panels and using smart appliances powered by a clean energy source can pave the way for the technology’s mass adoption.

Tesla says its battery and charging technology could ultimately wind up saving individuals money on their electric bills. Although many of today’s homes draw energy directly from the electricity grid, the spread of cheap solar panels means it has never been easier to generate some of your own energy.

Storing renewables efficiently has been a big bottleneck for consumers and for utilities alike, but if Tesla’s stationary battery takes off, it could change the way electricity is priced and traded on a market scale.

Unlike traditional batteries, the Powerwall mounts on the wall and you don’t have to maintain individual batteries, and the price is just about $3,000.