Study: The US Needs To Build More Space Weapons

The rise of anti-satellite weapons means we need more defenses to guard against threats. 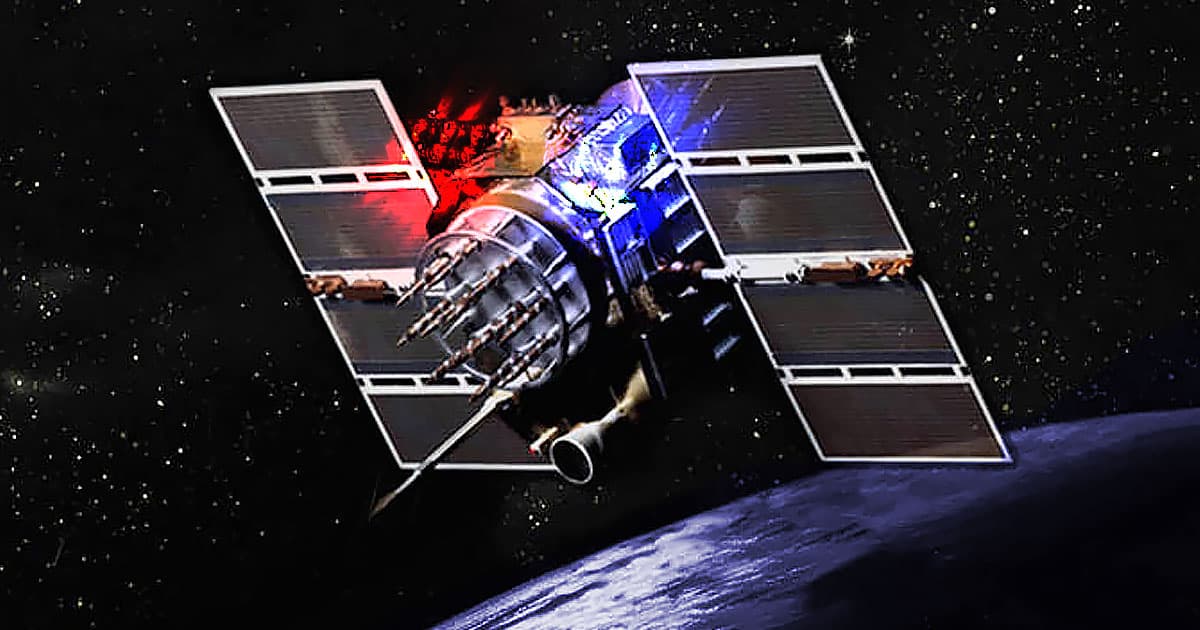 Defense Against the Dark Arts (In Space)

A new report released Friday shined a light on the growing need for the US space defense system.

Researchers at the Center for Strategic and International Studies called attention to the lack of defenses to guard against — yes — threats in space, in a new report published on Feb 26. Titled "Defense Against the Dark Arts in Space: Protecting Space Systems from Counterspace Weapons," the study warns of the vulnerabilities of the United State's current satellite infrastructure that belligerent nations could potentially exploit.

While space weapons might seem like a more recent development (with initiatives such as the US Space Force), weapons have been prevalent in orbit since the Cold War. Militarization initiatives have included arming satellites with ballistic missiles.

As a result, nations have begun to invest in technology such as missiles, jammers, lasers, and cyberattack systems to take down these satellites.

"What we wanted to do with this report is look at the other side of the equation," CSIS analyst and co-author of the report Todd Harrison told Space News. "Yes, we see all these threats to space systems, but what do you do about it?"

The report recommends a number of ways for the US government to protect its satellites orbiting Earth—and they can be broken down into two categories: passive and active defenses.

Passive defenses make our satellites and other infrastructure "harder to target or better capable of withstanding attacks," according to the report. They include things like awareness systems that warn of impending attacks and dangers to satellites.

Active defenses focus on taking out the threat directly. Think "the best defense is a good offense." It includes measures like lasers to disrupt incoming anti-satellite weapons, as well as spacecraft that physically intercept and capture threatening satellites.

The report is an interesting, if slightly scary, look into the ever-growing militarization of space. With the Biden administration’s blessing of the US Space Force, it wouldn't be unreasonable to expect investment into orbital weapons and defense systems — if not the idea of them — flying into orbit a little more in the future.

READ MORE: Report: Space weapons are a fact of life, but there are many ways to counter them [Space News]

More on related: The White House Says That Space Force Has Its “Full Support”