Stem Cell Breakthrough Restores Sight in Rabbits, Humans are Next 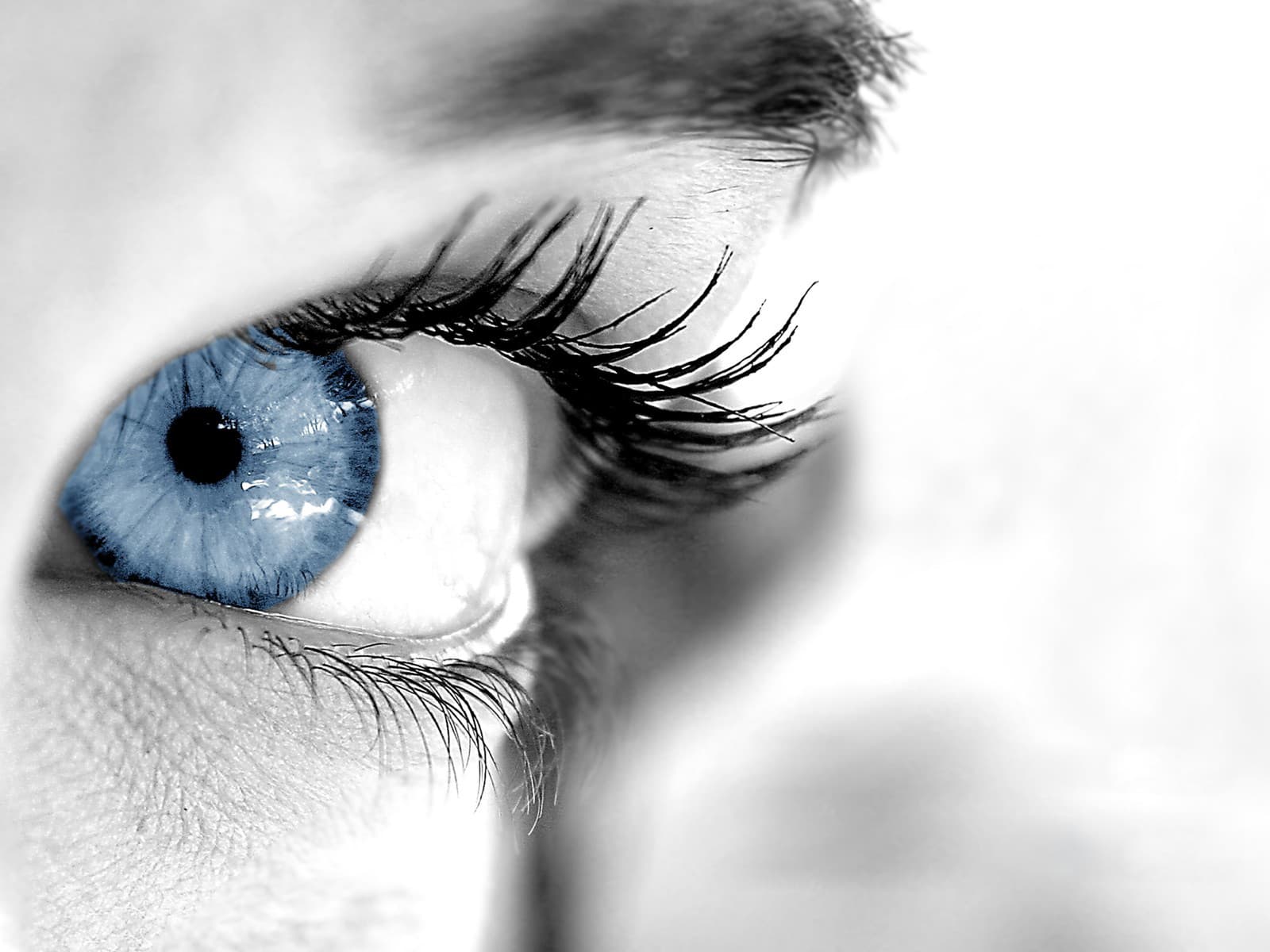 Biologists led by Kohji Nishida at Osaka University in Japan have discovered a new way to nurture and grow the tissues that make up the human eyeball. The scientists are able to grow retinas, corneas, the eye's lens, and more using only a small sample of adult skin.

The research, published in the journal Nature, details how the Japanese researchers cultured and grew sheathes of rabbit cornea that restored sight in blind rabbits born without fully-grown corneas.

Nishida's new research wouldn't be possible without a  recent breakthrough in stem cell technology. In 2006, scientists found they could create fully fledged stem cells from ordinary cells with just a few simple DNA tweaks. The engineered cells are called 'induced pluripotent stem cells,' or iPS. Nishida's team discovered they could coerce these iPS cells into forming a simple proto-eye, from which they could harvest a bounty of different eye tissues.

To begin forming this proto-eye, the team grows iPS cells in a petri dish lined with the right combination of proteins and other molecules. Essentially, these proto-eyes are composed of  four simple rings of different cell types that later transform into different parts of the eye.

This video shows how human iPS cells grow over several weeks to spontaneously form four concentric zones, each of which has the characteristic of a different part of the eye, mimicking whole eye development.

For this specific study, rabbit skin cells were used to form the proto-eyes. Once eye formation began, they isolated the rings that would form the corneas and the eye's lens. These cells were then grown independently, and formed clear sheets of corneal material. Nishida could then implant these clear corneal sheets back into the eyes of the blind rabbits that had donated skin cells to make the iPS cells in the first place.

The stem cells took hold and restored sight to the animals.

One of the most exciting prospects for Nishida and his colleagues is that, by forming these proto-eyes, scientists can sample from practically all the types of cells needed to fix and rebuild injured eyes—cultured from a patient's very own body.

All of this excitement isn't just for rabbits.

"We are now in the position to initiate first in-human clinical trials of anterior eye transplantation to restore visual function," Nishida writes in Nature. These should be happening within the next three years.

For anyone with impaired vision, this could be life changing.

Read This Next
Futurism
Scientists May Have Found Protein That Could Help Unlock Spinal Regeneration in Humans
Futurism
A New Company Is Trying to Grow Human Bones From Fat Cells
Futurism
Stroke Survivor Walks Again After Doctors Inject Stem Cells Directly into Brain
Futurism
After 40 Years of Blindness, a Bionic Eye Gave This Man His Sight Back
Futurism
A Robotic Stem Cell Project is Coming to the UK
More on Enhanced Humans
Brain Transparency
Feb 3 on futurism
Duke Professor Welcomes the "Promising" Future of Employers Reading Your Brain
Brain-Computer Im...
Jan 3 on the byte
Neuralink Cofounder Says New Company's Eye Implant Could Be "Ultimate" VR Tech
Eyes Have It
12. 30. 22 on futurism
Meet the Neuralink Cofounder Who Left and Started a Competitor That's Now Rapidly Catching Up
READ MORE STORIES ABOUT / Enhanced Humans
Keep up.
Subscribe to our daily newsletter to keep in touch with the subjects shaping our future.
+Social+Newsletter
TopicsAbout UsContact Us
Copyright ©, Camden Media Inc All Rights Reserved. See our User Agreement, Privacy Policy and Data Use Policy. The material on this site may not be reproduced, distributed, transmitted, cached or otherwise used, except with prior written permission of Futurism. Articles may contain affiliate links which enable us to share in the revenue of any purchases made.
Fonts by Typekit and Monotype.