Startup Gets Funding to Clean Up Our Orbital Space Junk

Waste management is an out of this world problem. 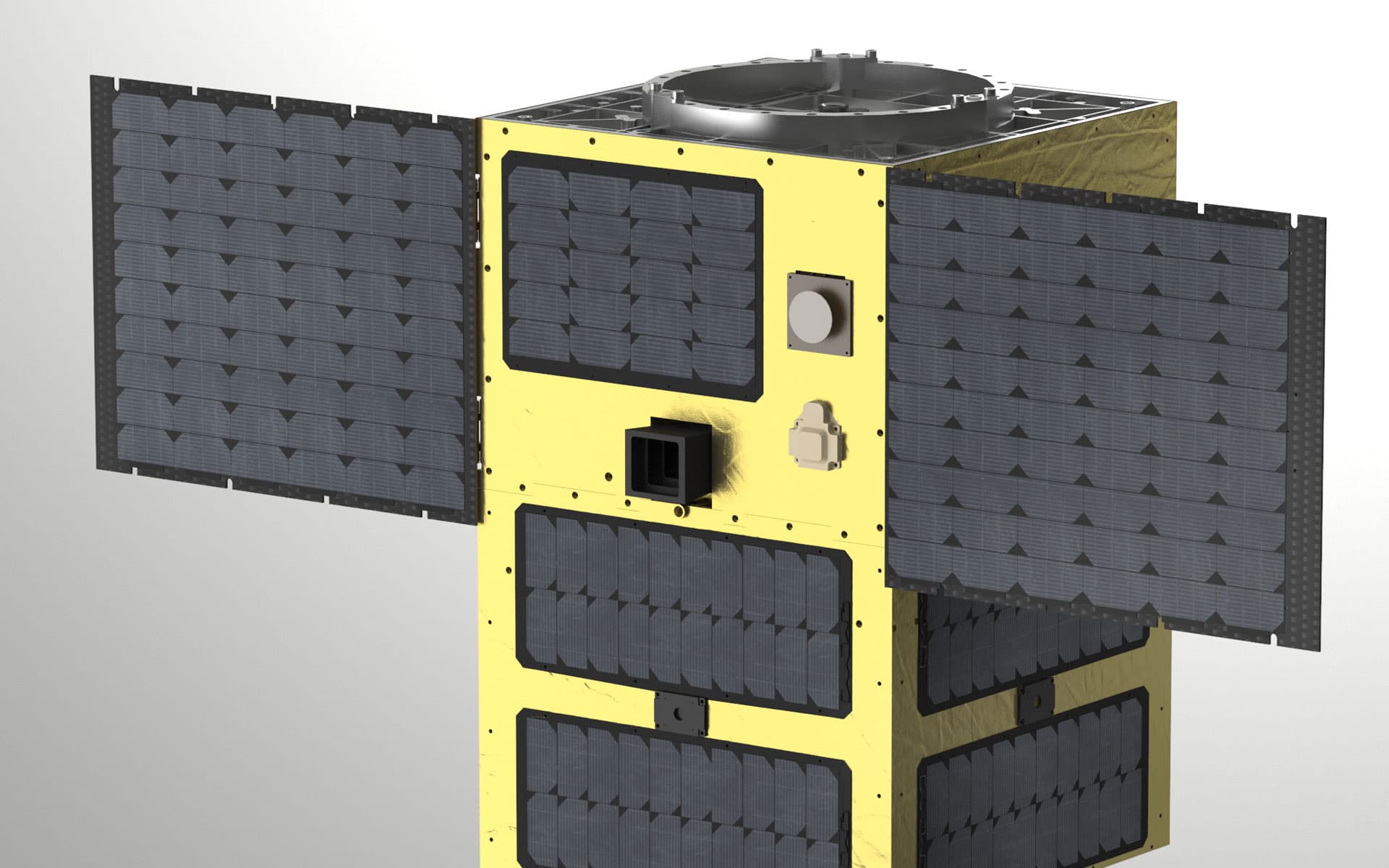 The space surrounding Earth is long overdue for spring cleaning. According to the most recent estimates from the NASA, there are more than 500,000 pieces of debris floating around the planet. To make things worse, these space junk aren't stationary. NASA says they're all traveling at speeds of up to 28,163 km/h (17,500 mph) as they orbit the Earth.

Because of the danger they present to satellites, spacecraft, and the International Space Station (ISS) are real — not to mention the risk to humans space debris pose when they come crashing down to the Earth's surface — several efforts to clean them out are in the works. One of these is by Singapore-based startup Astroscale, which received $25 million from Japanese investors in its most recent round of fund raising.

"This funding commitment indicates the growing international awareness that space debris must be confronted in order to safeguard future space use and advance discussions on Space Traffic Management,” Nobu Okada, Astroscale founder and CEO, said in a press release. The company has raised a total of $53 million in funding to date.

Astroscale's space debris cleaning projects include the Idea OSG-1 satellite, slated for launch on a Soyuz rocket in 2018. This 22-kilogram (50-pound) satellite would monitor debris smaller than a millimeter (0.04 inches). A second satellite, the ELSA-d, would be for de-orbiting dead satellites, and Astroscale plans to launch this in 2019.

Other efforts to clean space debris include a plan to put a laser on the ISS, a proposal to create a dust cloud that would knock debris out of orbit, and a Swiss project that would use a specialized net to haul away space junk.

Read This Next
Duck and Roll
Russia Forced to Dodge Space Debris From When It Blew Up Satellite
Blowing Up Satellites
Russia Says Actually It's Fine That It Blew Up a Satellite, Filled Orbit With Deadly Space Junk
Space Junk
ISS Astronauts Shelter in Escape Vehicles as Mysterious Debris Threatens Station
Dodged
SpaceX's Spacecraft Just Had a Near Collision With an Unidentified Object
1-800 Space Junk
Space Debris Trackers Warn of "Explosions in Orbit"
More on Off World
Heavy Metal
Yesterday on the byte
NASA Mars Rover Finds Metallic Object That Smashed Down on Surface
Small But Mighty
Yesterday on the byte
Baby Asteroid Photobombs James Webb On Accident
Little Guy
Yesterday on the byte
Scientists Prototype "Creeping" Lizard-Like Robot for Exploring Mars
READ MORE STORIES ABOUT / Off World
Keep up.
Subscribe to our daily newsletter to keep in touch with the subjects shaping our future.
+Social+Newsletter
TopicsAbout UsContact Us
Copyright ©, Camden Media Inc All Rights Reserved. See our User Agreement, Privacy Policy and Data Use Policy. The material on this site may not be reproduced, distributed, transmitted, cached or otherwise used, except with prior written permission of Futurism. Articles may contain affiliate links which enable us to share in the revenue of any purchases made.
Fonts by Typekit and Monotype.