Cozmo the robot is stuck in Reddit and needs your help getting out. 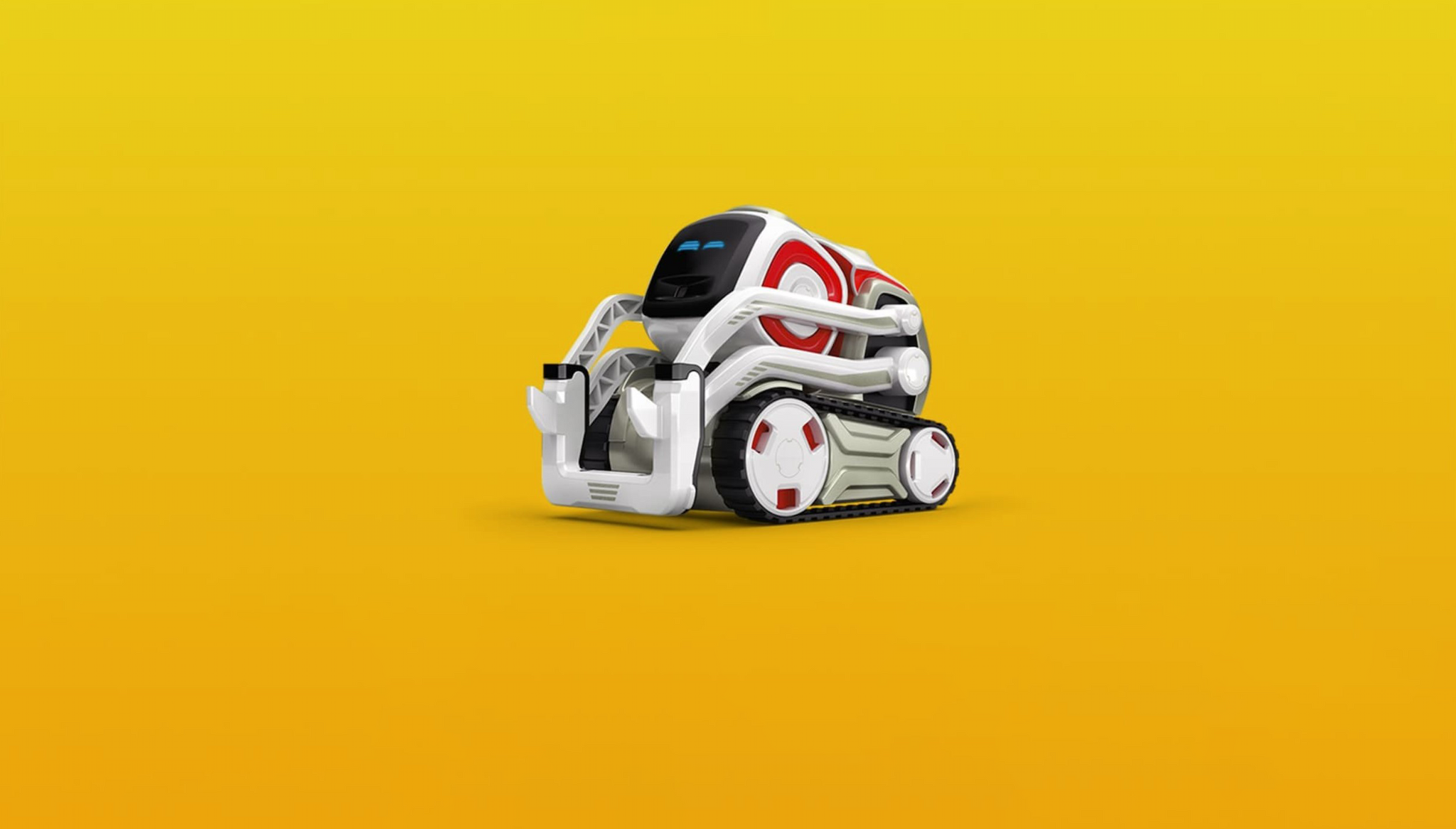 Reddit was taken over by a robot Tuesday, but it's not the kind of bot you're thinking of. Anki, the robotics company behind the extremely popular and cute robot Cozmo, brought their little guy to Reddit. Cozmo is part of a six-hour "escape from Reddit" game that redditors have been able to participate in since 10:00am Pacific time.

Essentially, Cozmo is in real life environments that are based on subreddits. Those subreddits include r/ShowerThoughts, r/RarePuppers, r/Gaming, r/ShittyRobots, r/HailCorporate, r/WhatCouldGoWrong and r/MemeEconomy. For instance, the real life r/RarePuppers room is an actual room full of puppies. Redditors are being prompted throughout the day to vote on what room Cozmo should go to, what he should do in that room and more.

In order for Cozmo to escape, he will have to get three "cube keys." These keys can be obtained by accomplishing certain goals within the game. Cozmo will be earning karma points throughout the game as he explores different rooms and does different things, which will also help him get those keys.

"Reddit is a community that really embraces technology and gaming. It's one of the largest and most visited websites in the world," Craig Rechenmacher, chief marketing officer at Anki, told Futurism. "In some ways Reddit is the only place you could do this, because that community is so engaged."

The creative technology agency Wieden+Kennedy Lodge and Anki formed to make this game spent three months on it and amassed an incredible amount of expert knowledge. Reddit is excited about hosting this game on Tuesday, and people from within the company claim it's the largest game of this kind Reddit has ever attempted.

One thing we're sure will be hilarious is that Cozmo will actually have his own "shower thoughts" while he's in r/ShowerThoughts, because the engineering director at W+K Lodge helped create a machine learning technology that uploaded hundreds of thousands of Reddit Shower Thoughts into Cozmo's brain so he could learn from them and form his own.

“This campaign marks a first for Reddit and our brand strategy team,” said Zubair Jandali, vice president of sales at Reddit. “Not only is it the largest-scale campaign built entirely around the Reddit community, it’s also the single, most creative brand activation we’ve had a chance to work on. It’s been incredible to watch this concept come to life over the past several months, and I can’t wait to see how our users respond.”

This also marks the first time any team has ever tried to create a physical manifestation of Reddit, so it appears Reddit is finally going 3D after all these years.

“It’s the first physical manifestation of the Reddit community, and we knew that in order to get this right, we had to strike a balance between something both unique and familiar to Redditors. Most importantly, it's a powerful demonstration of what's possible for brands that embrace Reddit communities," Joe Federer, senior brand strategist at Reddit, told Futurism.

Disclosure: This is a sponsored post paid for by Anki. Futurism editorial staff was not involved in the production of this post.

Read This Next
Beep Boop
Scientists Say They're Now Actively Trying to Build Conscious Robots
Garden Variety RAIcist
Scientists Alarmed When Robot Immediately Becomes Racist and Sexist
Bot-icelli
Sorry, But There's No Way Tesla Is Selling a Humanoid Robot Next Year
ElonAI
Elon Musk Says Tesla Robots Could Achieve AGI
Robo Cops
China Deploys Its First Robot Traffic Police
More on Artificial Intelligence
AI Asshole
Yesterday on the byte
BuzzFeed Columnist Tells CEO to "Get F*cked" for Move to AI Content
Deepfaked Neighbors
Yesterday on futurism
Trashy TV Prank Show Deepfakes Celebrities Into Jackass-Style Situations
Bad Bots
Yesterday on the byte
Oxford Scientists Warn AI Could Be More Deadly Than Nuclear Weapons
READ MORE STORIES ABOUT / Artificial Intelligence
Keep up.
Subscribe to our daily newsletter to keep in touch with the subjects shaping our future.
+Social+Newsletter
TopicsAbout UsContact Us
Copyright ©, Camden Media Inc All Rights Reserved. See our User Agreement, Privacy Policy and Data Use Policy. The material on this site may not be reproduced, distributed, transmitted, cached or otherwise used, except with prior written permission of Futurism. Articles may contain affiliate links which enable us to share in the revenue of any purchases made.
Fonts by Typekit and Monotype.