Surprise!—Turns Out SpaceX's Falcon 9 Can Haul a Lot More Stuff Into Orbit

After a series of tests, SpaceX realized that the Falcon 9 can carry nearly double the weight the company thought it could. 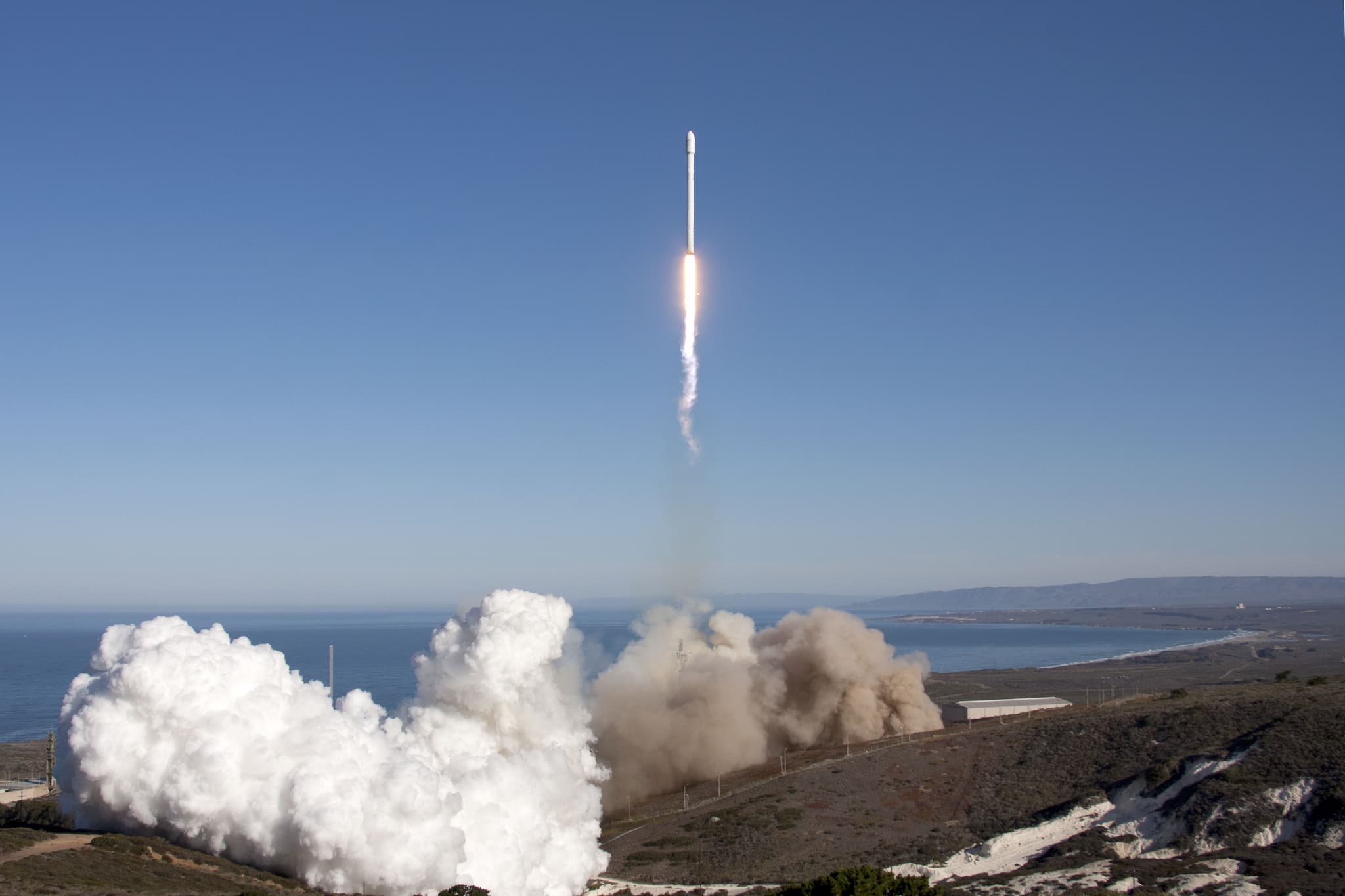 We've all known that SpaceX's Falcon 9 can do a great many things: it allows for more affordable spaceflight, it can land on a barge after delivering a payload to the ISS, among many others. Yet these are all capabilities the company itself designed and often bragged about.

But what about those Falcon 9 capabilities SpaceX didn't know about?

Revealed in a series of tweets and an update to its website, SpaceX has just doubled the weight that the Falcon 9 rocket can deliver into low earth orbit. But this is not due to some miraculous new engine, or a lighter body, or fantastic new materials.

It's just because SpaceX never knew before that the rocket could carry that much.